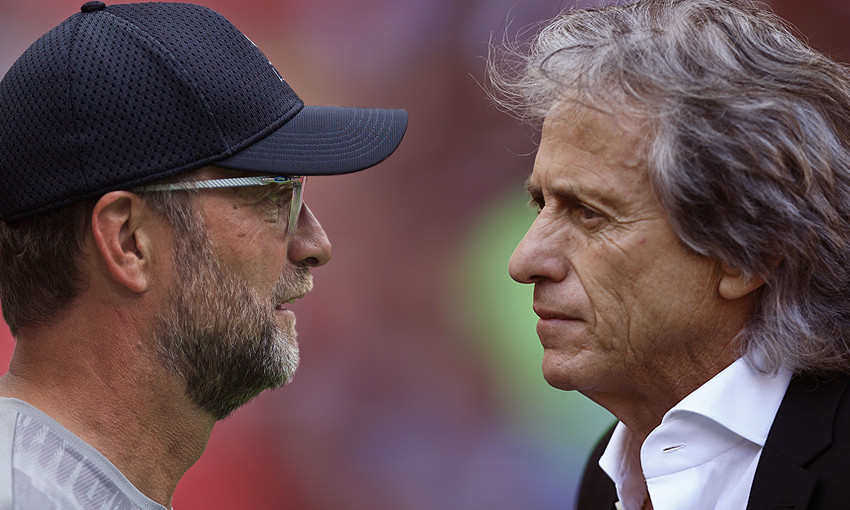 Liverpool take on Brazilian side Flamengo in the FIFA Club World Cup final on Saturday as the two continental champions battle it out to be crowned the best in the world.

The two clubs have met in the final of the competition before - in one of its previous guises as the Intercontinental Cup - back in 1981, when Bob Paisley's Reds lost 3-0 to a Flamengo team featuring Brazilian legend Zico.

But what can we expect this time around? We caught up with Tim Vickery (@Tim_Vickery), South American football correspondent for the BBC and ESPN, to find out... 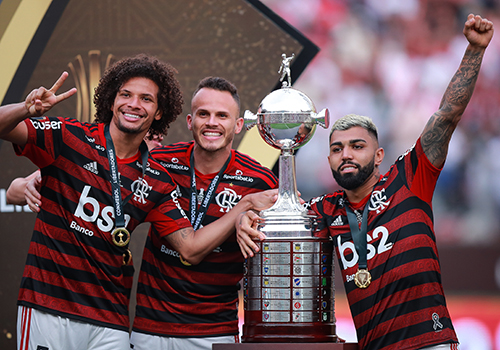 How did Flamengo qualify for this tournament?

They won the Copa Libertadores, South America's Champions League, with a 2-1 win over River Plate of Argentina. They were a goal down going into the 89th minute, but pulled it out of the fire in an insane three minutes.

How is the Club World Cup viewed in Brazil?

The Club World Cup is the highlight of the club calendar. It's huge over here. The clubs go into the year with the dream of rounding things off with a crack at the holders of the Champions League - which explains why the vast majority of Flamengo fans wanted Liverpool to beat Monterrey in the semi-final. They've been dreaming of this type of game for years.

Flamengo beat Liverpool in the final in 1981. Where does that rank amongst the club's honours?

That win in 1981 is the absolute highlight of the club's existence. They sing about it all the time. So, if they win on Saturday, they'll never stop singing.

What are the expectations going into this meeting with Liverpool?

Some are worried about what might happen - but they're keeping it to themselves. There is always plenty of swagger about Flamengo, and the expectation is that they can find a way to win once more. 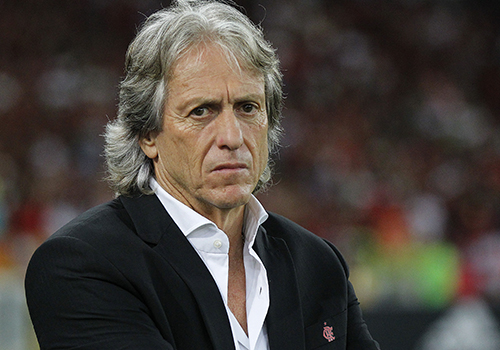 Tell us about manager Jorge Jesus and his style of play...

He has brought about a revolution. Most Brazilian clubs defend deep and go on the counter. Flamengo are totally different: high line, proximity between the sectors of the team, constant attempt to play in the opponent's half. Their big-haired coach is every bit as dynamic as his team.

Who is the star of the team?

The front four have really fired together, and Gabriel Barbosa gets lots of attention. But I think his strike partner Bruno Henrique is more complete, with the dribbling skills of a winger and the penalty-area presence of a centre-forward. He was involved in all three goals against Al Hilal. 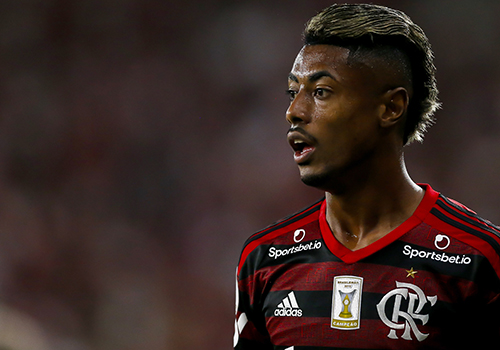 The equalising goal against Al Hilal was Flamengo at their best - a flowing, four-man move which undressed the opposing defence. That's their big strength - along with a mentality built up over the last few months. They have acquired the winning habit, even when games have been going against them.

And which area is cause for concern?

The biggest concern is whether that high line can stay solid against the Liverpool attack. Al Hilal managed to slice through them a few times, and they have never played against the kind of quality that Liverpool can throw at them.

What is the team's form like heading into the competition?

Form has been terrific, with just one defeat since early August, and that came in the last round of the Brazilian league, which they had already won by a huge margin.

How do you expect Flamengo to line up against Liverpool? 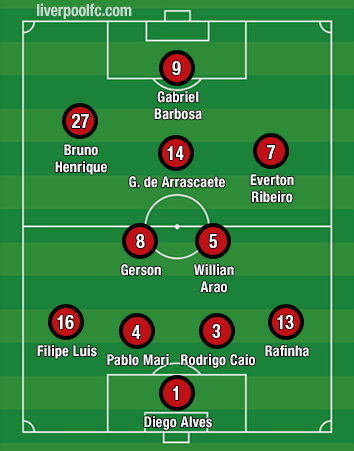 No surprises here. Diego Alves in goal, Rafinha, Rodrigo Caio, Pablo Mari and Filipe Luis across the back, Willian Arao and Gerson in the engine room, Everton Ribeiro and Giorgian De Arrascaeta as playmakers, Gabriel Barbosa and Bruno Henrique up front - with playmaker Diego as a 12th man, coming on in the second half when space starts to open up.

I always prefer to make my predictions after the event. But if Virgil van Dijk plays and is anywhere near 100 per cent, then it has to be Liverpool. If not, then Flamengo have a chance.

The media on LFC 1-0 Flamengo: 'Greatest football team on the planet'