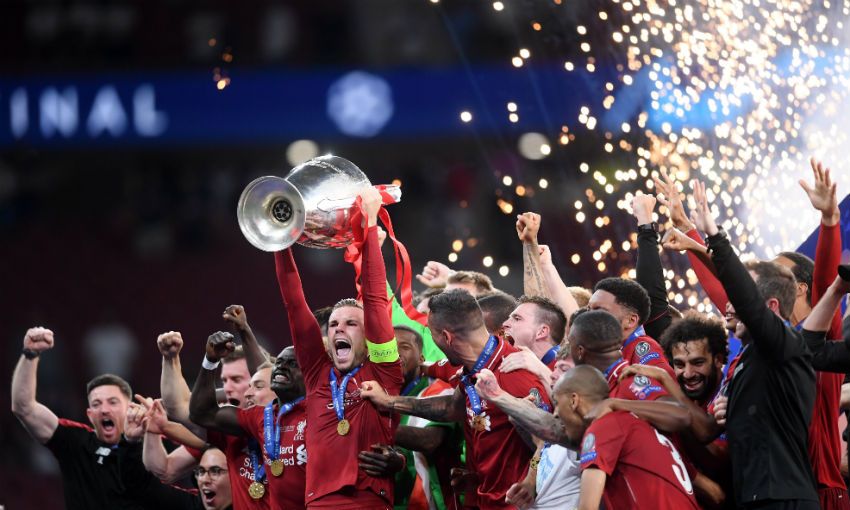 We have come up with 20 Reds-related questions for you below - some easy and some not!

4. Who made his Premier League bow for the Reds during the 3-0 win away at Bournemouth in December 2019?

5. Who got a hat-trick of assists during the 5-0 Anfield victory over Watford in February 2019?

6. During the 4-1 win over Norwich City at Anfield in August, who became the 13th Liverpool player to have scored on all seven days of the week?

7. Who scored the winning penalty for the Reds in the FA Youth Cup final against Manchester City?

8. Who came on for Andy Robertson at half-time to net twice during the 4-0 win over Barcelona?

9. Who created the fourth goal during that Champions League semi-final, second leg? 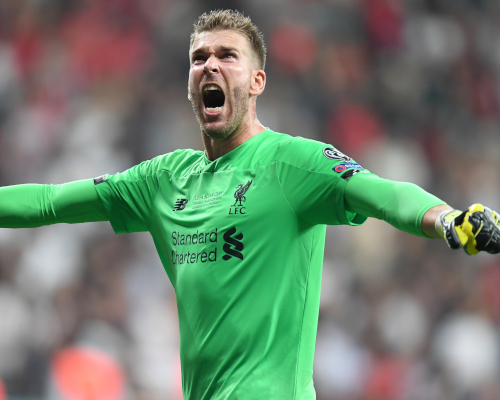 10. Against which team did Adrian make his first full start for the Reds?

11. Which legendary goalkeeper did John Aldridge beat to register his first ever goal for the club? 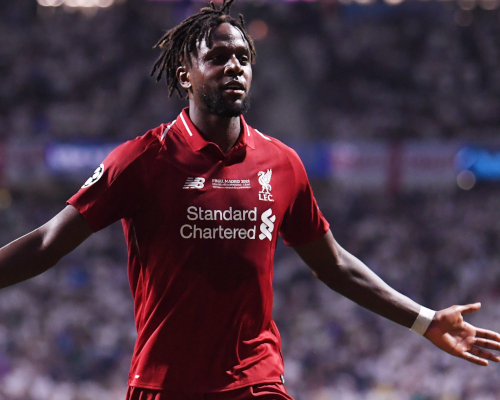 12. How many goals did Divock Origi score in the Champions League last season?

14. Including his penalty in the shootout win over AS Roma in the final, how many goals did Ian Rush score in the European Cup in 1983-84?

15. Who did Fabinho score his first Liverpool goal against? 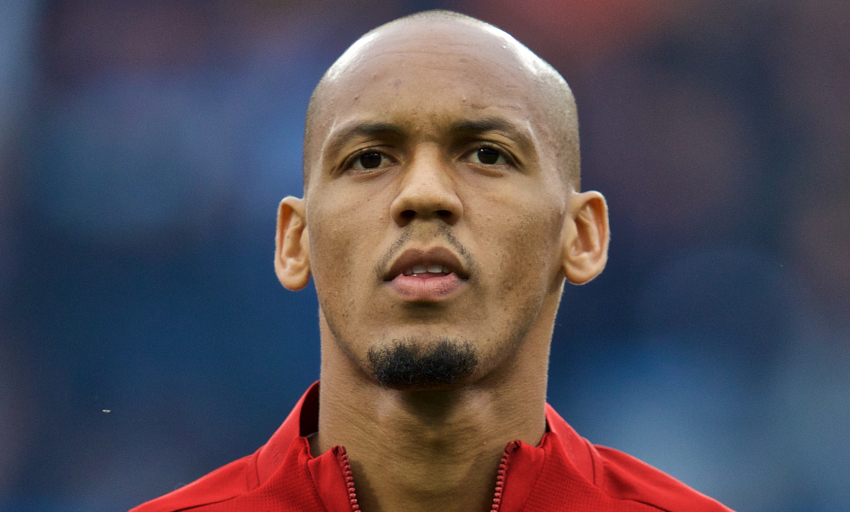 16. Rhian Brewster first appeared on the first-team bench against which team?

18. Against which team did Sadio Mane net his first Reds goal?

19. Against which side did Salah open his Anfield account?

20. Against which team did Roberto Firmino score his first Anfield goal for Liverpool?

Quiz: 15 questions on Liverpool's goals at the Emirates