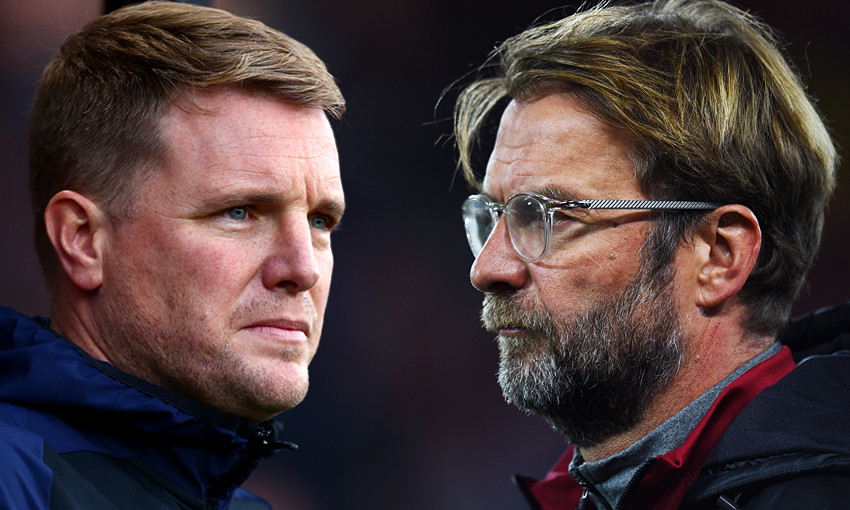 Jürgen Klopp's Reds beat Everton 5-2 in the Merseyside derby at Anfield in midweek and head to Vitality Stadium on a club-record unbeaten run of 32 games in the top flight.

Eddie Howe's Cherries have lost four on the bounce following a 1-0 win over Manchester United at the beginning of November but have managed to score in all but one of their last eight home matches.

So, what can we expect from Bournemouth? We spoke to Back of the Net podcast host Sam Davis (@afcbpodcast) to find out...

The Cherries are on a run of four consecutive Premier League defeats, but are there positives to take from the performances?

Despite being one of the smaller teams in the Premier League, Bournemouth have always been regarded as an exciting team to watch with plenty of attacking options, but sadly our identity has been lost in recent weeks.

That said, there have been a few highlights, including some excellent passages of play in the early and late stages of the 3-2 defeat at Spurs.  Early on, we showed a lot of desire and intensity and late in the game, the Cherries managed to claw two goals back and arguably could have stolen an equaliser. The inconsistency within the 90 minutes is something which will infuriate Eddie Howe, but I trust him to be the man to make things right.

Like many of our supporters, he will be incredibly disappointed at recent Bournemouth showings - it very much feels like we're a team that are lesser than the sum of its parts, and it'll be something he is keen to address.

Where will the Cherries' main attacking threat come from this weekend?

The main threats from a Bournemouth perspective will come from set-pieces. Whilst we will have no Harry Wilson available for this game (the loanee can't play against parent club Liverpool), our ability to convert from free-kicks and corners has improved drastically, not least because of the pinpoint delivery of Diego Rico, our Spanish left-back.

He has been integral to a number of goals this season, often from corners, and has provided a number of assists, not least for defensive stalwarts Steve Cook and Nathan Ake - who always like to get forward and cause mischief when we have a dead-ball kick.

And what area of the team do you think the Reds will exploit?

Last weekend, Bournemouth were outdone by Spurs with a number of long balls which were unexpected but incredibly effective. I noticed against Everton, Liverpool deployed the same tactic at times, which turned out to be very fruitful. These kinds of passes can trouble our defence, and Liverpool have the technically gifted players to be able to capitalise on them.

Despite this concern, the attacking trio of Mohamed Salah, Roberto Firmino and Sadio Mane are obviously a great worry for us. Formation-wise, we will certainly need to make changes to try to counter this threat, but the direct running and pacey outlets you have up front mean that all Cherries players will need to pull a huge performance out of the bag in the hope of not conceding. 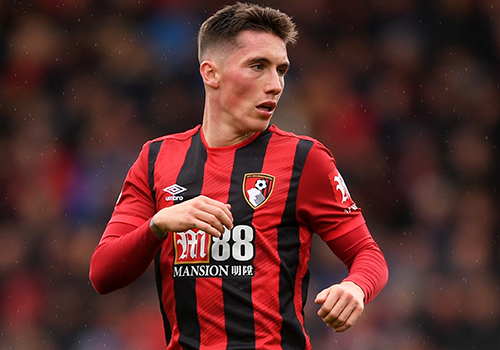 How has Harry Wilson fared so far this season?

Wilson has done well for Bournemouth, however, I do feel as though the position where Howe has played him is possibly not his best. When he is pinned to the right flank, he cannot maraud down the centre of the park where he seems much more effective, with the opportunity of being able to play the ball left and right.

Where he is situated at the moment rather stunts what he can do, but he has still netted a number of goals for us and has provided some very pivotal moments which Bournemouth fans will look back on with fondness at the end of the season - not least his contribution in helping us secure our first ever win at south-coast rivals Southampton.

How is confidence heading into Saturday's match?

Sadly, as supporters, we are short of confidence at the moment due to our current form. Our last match against 10-men Crystal Palace could have been an opportunity to gain some much-needed points. However, for the 70 minutes where we had a man advantage we looked moribund and possessed little creativity in the middle of the park - something which Liverpool could very well exploit at the weekend.

How do you expect the Cherries to line up?

We've gone with a 4-4-2 on most occasions this season, and whilst that has provided some defensive solidity at times, the rigid formation has prevented us from having the space to produce the free-flowing and attacking football that we like to see.

I would prefer to see something like 5-3-2 at the weekend, with an extra man in defence but the ability to push the wing-backs further forward and crowd out the midfield, an area of the pitch where Liverpool historically dominate. I just hope that whatever Howe picks can somehow stunt your attack and give Bournemouth a chance to attempt the attacking and overlapping football that us fans have come to enjoy. 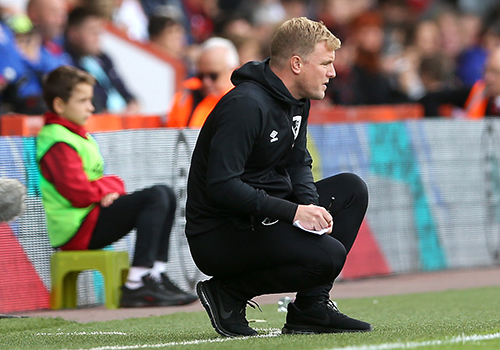 Liverpool are a frightening proposition this season and unlike last season, I do believe that this time round you will be Premier League champions. The strength with Liverpool is not only in attack but with the solidity of the defence, but I must say that the team mentality seems a lot different to how it has been in previous years.

Klopp seems to have brought together a squad that plays for the badge and plays for the fans, and the togetherness that can be witnessed at Anfield is something very special. To me, the trajectory that your club is on is one that will lead to continued success.

As much as I'd like to be confident for this, my aim for the match is to have an improved performance and to see glimpses of the Bournemouth of old. I do, though, see Liverpool being too strong and coming away 3-0 victors.