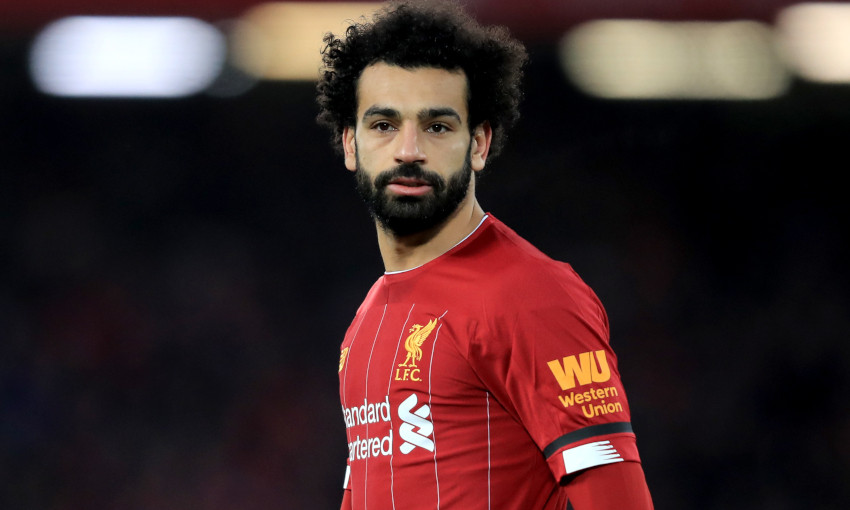 The Liverpool No.4 was on target with two first-half headers against Brighton and Hove Albion and collected a whopping 17 points in FPL despite being denied a clean sheet late on.

Van Dijk remains one of the four most expensive defenders in the game at £6.4m but is significantly cheaper than Reds teammates Trent Alexander-Arnold (£7.2m) and Andy Robertson (£7.1m).

The Dutchman of course marked his debut for the club with a winning goal against Everton at Anfield, and Jürgen Klopp’s side registered shutouts in each Merseyside derby last season.

With Van Dijk insistent at the weekend that he should be more frequently on the scoresheet, and Liverpool eager to register a first clean sheet since September 28, the man who finished second in the Ballon d’Or race on Monday night could be an interesting option for those without him in their squad already.

Mohamed Salah is perhaps something of an enigma in FPL currently.

After a recent ankle injury saw him sit out Liverpool’s trips to Manchester United and Crystal Palace, the Egypt international is now owned by less than a quarter of managers.

Take a closer look at the numbers, however, and you see that Salah has provided returns in two of his last four appearances with goals in high-profile clashes with Tottenham Hotspur and Manchester City.

Plus, only three midfielders in the game have a higher points total than his 75 so far this season.

Salah also has previous against each of Liverpool’s next three opponents. He netted a FIFA Puskas Award-winning effort in the home meeting with Everton two years ago, hit a hat-trick at Bournemouth last term and bagged four against Watford in 2018.

And finally, FPL bosses looking for a ‘differential’ might be tempted by the short-term value of Reds goalkeeper Adrian, who is set to deputise for the suspended Alisson Becker in the derby. 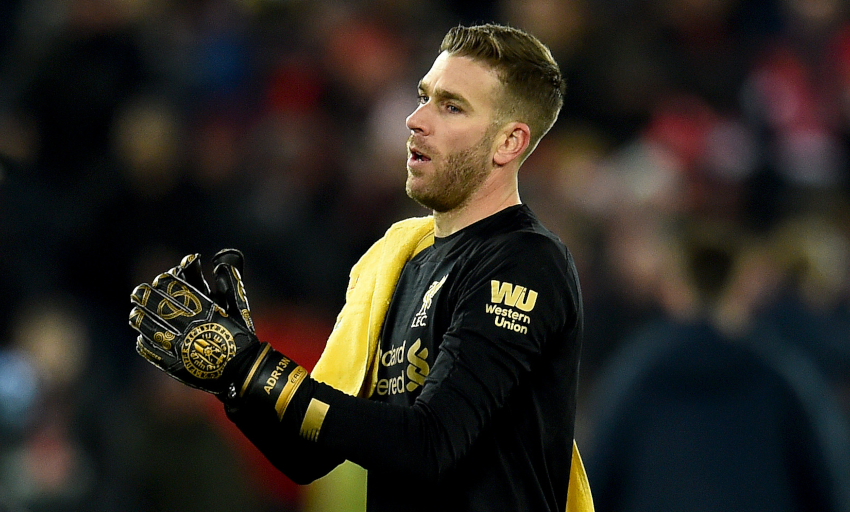 The Spaniard is currently priced at just £4.2m in the game and, having served as back-up for the five matchweeks before his introduction off the bench against Brighton, has particularly low ownership.

Though Adrian would likely be an option for a limited time with Alisson ruled out for just one fixture, he represents a considered risk for potentially solid rewards.