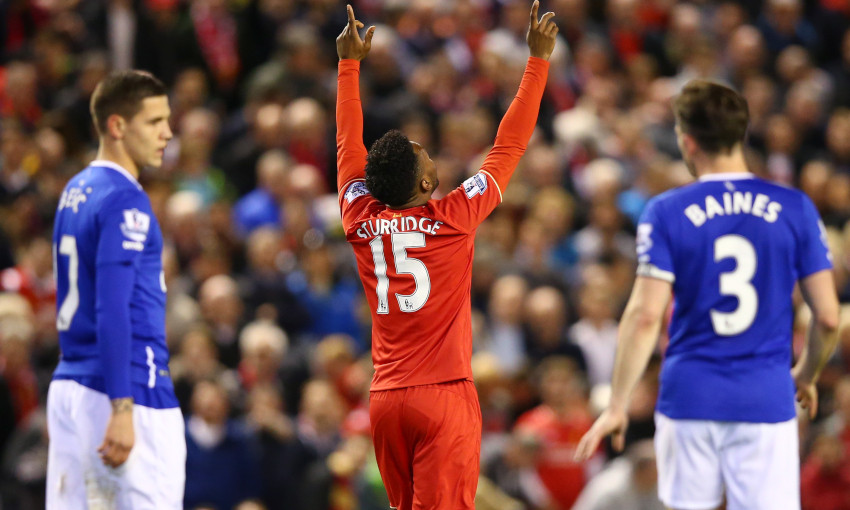 Liverpool rose to the occasion in Jürgen Klopp's first Merseyside derby with a comprehensive 4-0 victory over Everton on this day in 2016.

Headers late in the first half from Divock Origi and Mamadou Sakho tipped the Premier League clash at Anfield firmly in the Reds' favour.

Then Daniel Sturridge, on as a substitute, brought up his half-century of goals for the club with an instantaneous touch and finish from Lucas Leiva's threaded pass.

And Philippe Coutinho rounded off an impressive night for Klopp's men with a trademark swipe into the bottom corner from the edge of the penalty box.