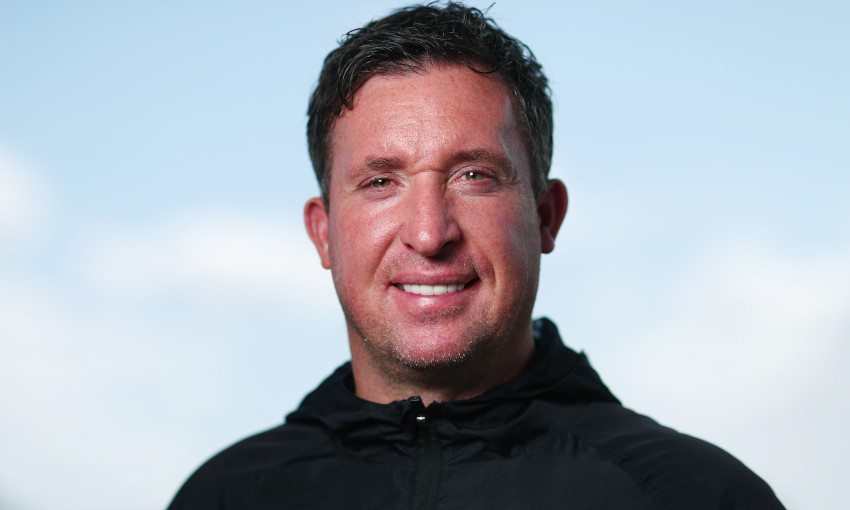 Robbie Fowler's first taste of management in the A-League featured a dramatic finish as Brisbane Roar snatched a 95th-minute point.

The Liverpool legend oversaw his opening league match as the Roar’s head coach on Sunday morning, with their season getting under way at Perth Glory.

Fowler’s side fell behind in the first half and looked to be on course for defeat until Roy O’Donovan produced an equaliser five minutes into stoppage-time.

Goal of the Day: Robbie Fowler's last-gasp winner at Arsenal

Goal of the Day: A vintage Robbie Fowler strike versus Villa