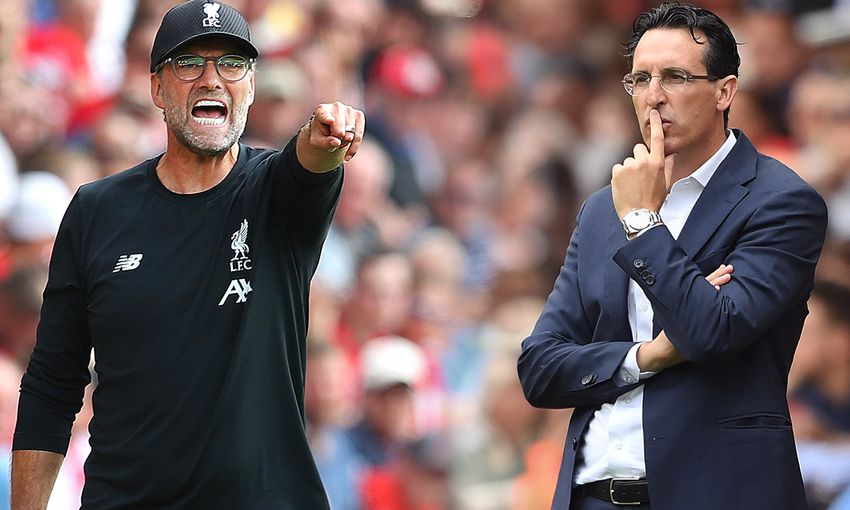 Liverpool and Arsenal will put their 100 per cent records on the line when they meet at Anfield for Saturday's top-of-the-table Premier League clash.

As the only top-flight clubs to have won each of their first two league games of the 2019-20 campaign - the Reds beat Norwich City and Southampton, while the Gunners saw off Newcastle United and Burnley - the pair sit first and second in the early standings.

Earlier this week, Arsenal boss Unai Emery joked that he would rather not have to face Jürgen Klopp's European champions at all this season, but noted that the trip to Merseyside would provide a "good test" of how his side have progressed.

The Londoners suffered a 5-1 defeat on Merseyside last term, but went on to finish just a point outside the Champions League places in Emery's first season in charge.

Arsenal continued to rebuild and strengthen the squad during the summer and broke the club's transfer record to land Nicolas Pepe.

So, what can we expect from the new-look Gunners at Anfield on Saturday? We caught up with the Daily Mirror's chief football writer, John Cross (@johncrossmirror), who has charted Emery's evolution since his arrival at the Emirates, to get the lowdown...

How do you rate Arsenal's transfer business this summer?

A hugely impressive end to the transfer window from a position where most people thought they’d struggle to get enough business done to strengthen the squad to really compete.

To sign a centre-half (David Luiz), left-back (Kieran Tierney), midfielder (Dani Ceballos), a forward (Nicolas Pepe) and one for the future (Gabriel Martinelli) on a tight budget (they ended up with a net spend of around £45m once you sell Alex Iwobi and spread the Pepe payments) is really impressive. 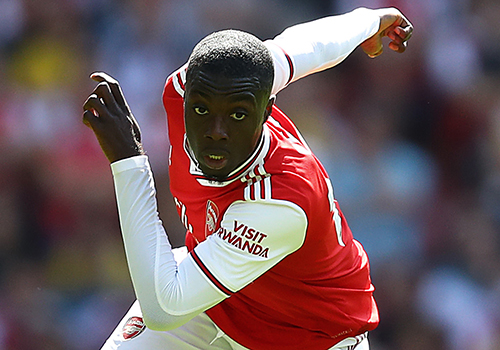 Nicolas Pepe's deal was the headline signing, what will he bring to the team?

I think Emery’s biggest concern last season was a lack of creativity and he wanted to add an element of unpredictability. Alexandre Lacazette and Pierre-Emerick Aubameyang were prolific but Arsenal needed to create more. That's where Pepe comes in: he’s quick, good at dribbling and will create space and chances.

What are Arsenal's expectations under Emery this season?

Top four. That’s the target, it’s three years out of the Champions League now and they can’t afford to be out for much longer. 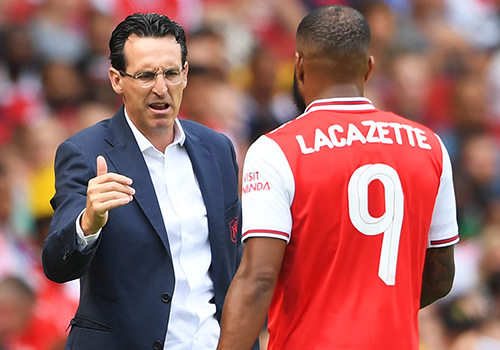 Have there been any changes or evolution in the Spaniard's tactics this term?

The only noticeable thing so far is that Emery seems to have settled on a back four. Last season they struggled to settle on a system, switching between formations most weeks and it did not allow Arsenal to get into a rhythm or routine.

But Emery inherited an unbalanced squad, it was not his own, and to go so close to the top four and a European trophy was still impressive. If he can find a more settled line-up this season, I think they can finish top four.

Who is going to be the Gunners' star player this season?

Lacazette was player of the year last season so don’t discount him or Aubameyang, but Pepe and Ceballos look really exciting.

What have you made of Liverpool in the early stages of the season?

I’ve seen more of Liverpool than Arsenal, to be honest, and been impressed. I still think not signing more players is a gamble, but Liverpool will be right up there. They are brilliant to watch; I love Klopp’s energy and I am expecting another big season.

Where do you see the game being won and lost at Anfield?

If Liverpool are at their best, I think they will win. Arsenal still look vulnerable in defence (they’ll get better once Hector Bellerin, Rob Holding and Tierney are fit) and Liverpool can blow teams away. Arsenal will need to be at their best and hope Liverpool give them chances to get a result.

How do you expect the Gunners to line up? Will Pepe get his first start? 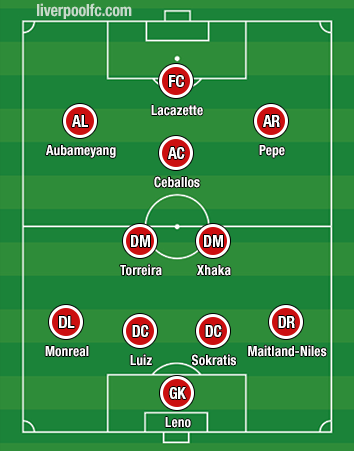 I’m not sure on Pepe, Emery is still trying to ease him in slowly. Reiss Nelson has been starting, so it’ll be him or Pepe.