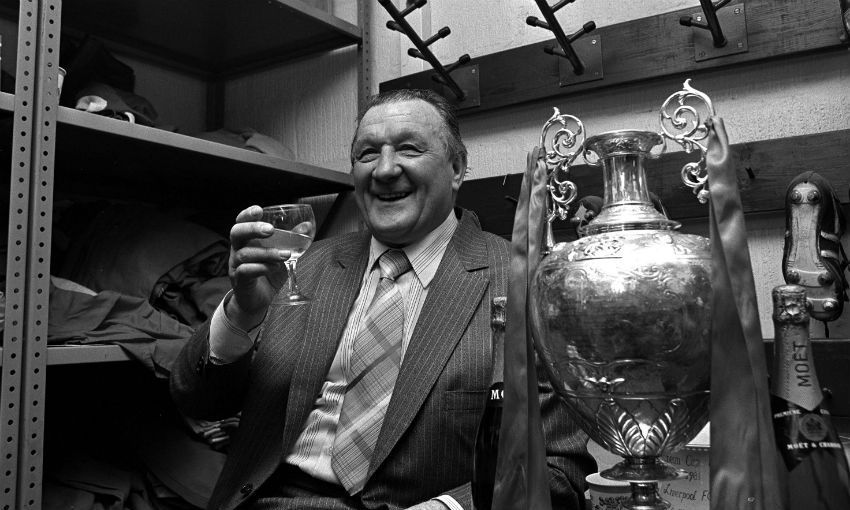 One hundred years ago today, the most successful English football manager of all-time was born.

Bob Paisley led Liverpool to an incredible 20 trophies between 1974 and 1983 and is one of just two men to claim a trio of European Cups.

As a former Reds player, too, his association with the club spanned 44 years.

After hanging up his boots in 1954, the left-back joined the backroom staff and rose through the ranks to eventually succeed the legendary Bill Shankly, albeit reluctantly, as Liverpool boss.

Here are some key numbers from Paisley's trophy-laden stint at Anfield... 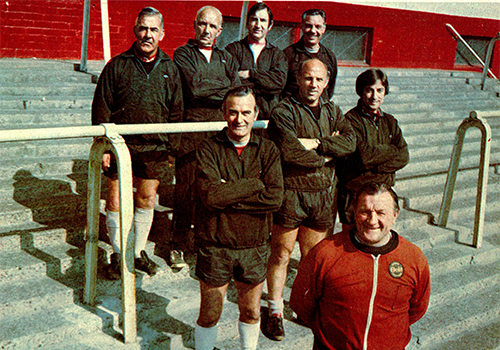 955 - the total number of goals scored under Paisley.

506 - appearances by Phil Neal under his management - the most by any player. 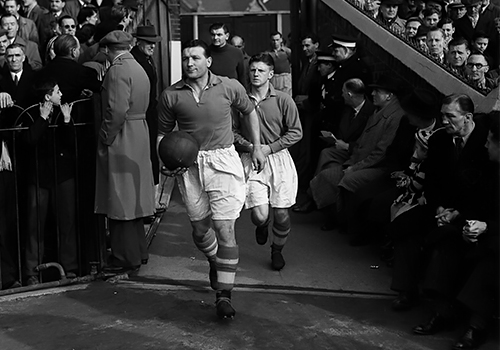 277 - appearances as a Liverpool player.

139 - goals scored by Kenny Dalglish under Paisley - the most of any player.

58 - his win per cent ratio as LFC manager across all competitions.

55 - Paisley's age when appointed to the Liverpool hotseat in 1974.

44 - years of his association with Liverpool as player, coach and manager.

44 - players used by Paisley in league and cup competitions during his managerial tenure.

36 - goals were scored by his substitutes (David Fairclough netted 18 of those).

31 - the number of trophies won with Paisley at Anfield as player, coach and manager.

18 - hat-tricks scored by Liverpool players while he was in charge. 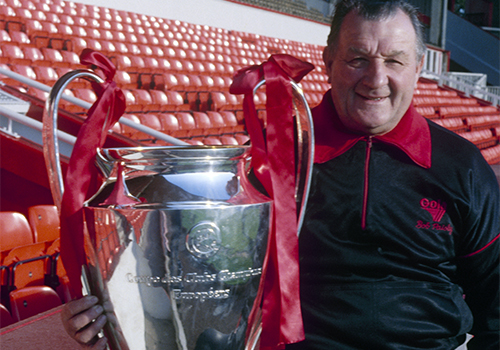 11-0 - the biggest win in Liverpool's history, against Strømsgodset in the 1974-75 European Cup Winners' Cup first round.

9 - years in the Anfield hotseat.

6 - Manager of the Year awards collected. 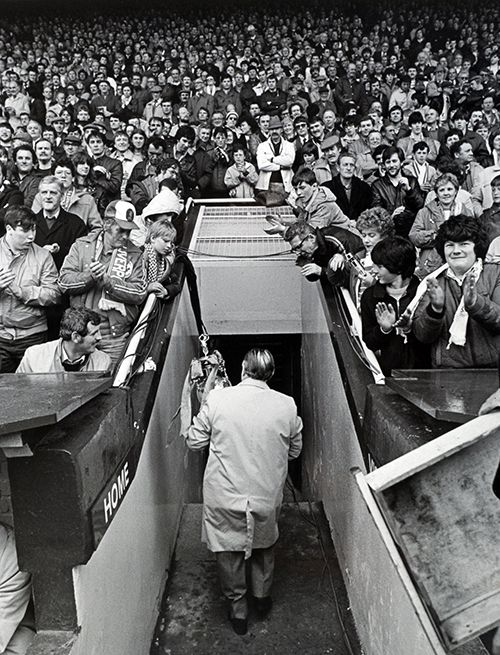