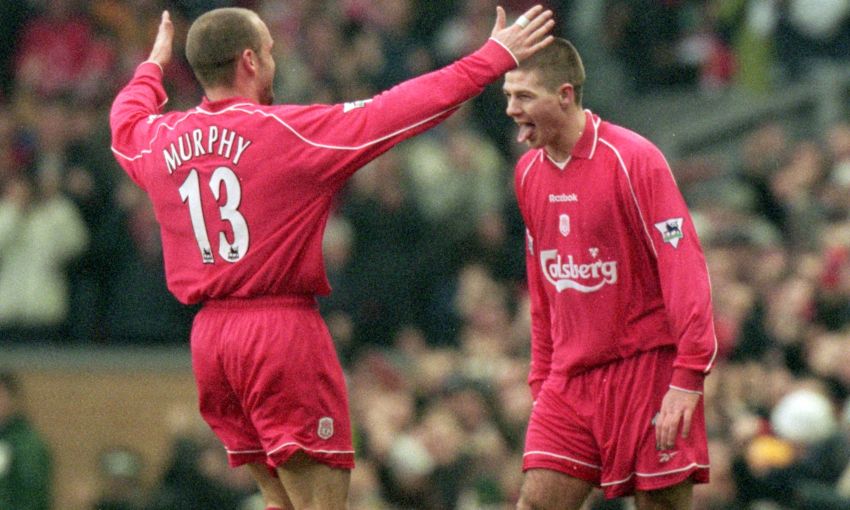 Ahead of Liverpool's meeting with Arsenal this evening, we take a look back at six of the club's most memorable league outings against the Gunners at Anfield to date... 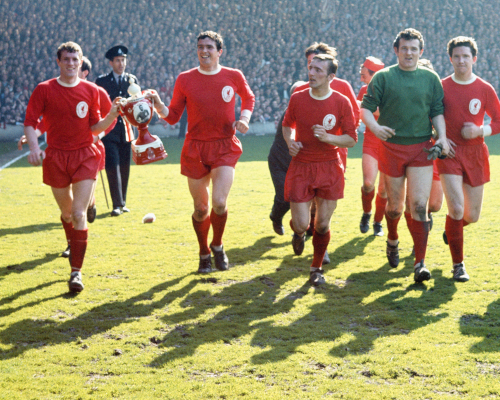 Liverpool won their first league title since 1946-47 as Bill Shankly led the Reds on the path to glory. A 5-0 thrashing of Arsenal at Anfield sealed the championship with three games still to play. Peter Thompson netted twice with Ian St John, Alf Arrowsmith and Roger Hunt also on the mark. Indeed, the scoreline could have been even more emphatic but Ian Callaghan missed a penalty. A BBC crew was present at Anfield to produce a now well-known Panorama feature on the Kop's singing iconic local tunes. 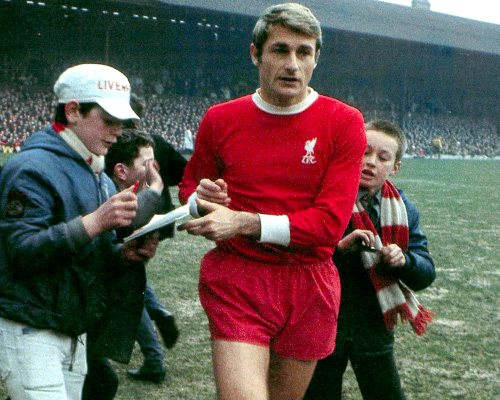 On August 22, 1964, legendary commentator Kenneth Wolstenholme was at Anfield to introduce the first episode of a new weekly television programme... little did he, or anyone else, suspect Match of the Day was destined to become a Saturday night institution for generations of football fans. Wolstenholme's first words to his new audience were: "Welcome to Match of the Day. This afternoon we are in Beatleville." And for the record, Liverpool beat Arsenal 3-2, with Roger Hunt scoring the first ever goal to be shown on the programme. There was drama right until the end, too, with Gordon Wallace netting an 87th-minute winner for the Reds after Arsenal had fought back from 2-0 down.

Sturridge and co put Gunners to the sword (2014) 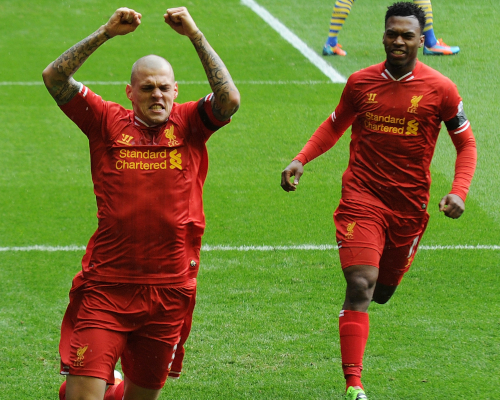 Liverpool produced one of their best ever displays under Brendan Rodgers as Arsenal were swept aside 5-1 at Anfield. The Reds were 4-0 up by half-time and the final scoreline could have been far greater. Martin Skrtel netted inside the opening minute and then made it 2-0 before Raheem Sterling added a third on 16 minutes. Daniel Sturridge struck for 4-0 on 20 minutes, with Arsene Wenger’s side shell-shocked. Sterling then added a fifth goal after the break and Mikel Arteta pulled a consolation penalty back for the away side.

Dalglish gets new management role off to a flyer (1985) 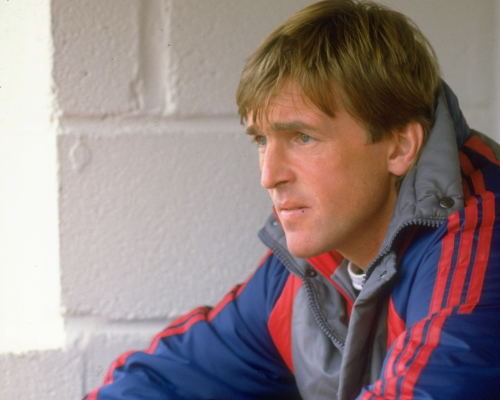 On August 17, 1985, all eyes were on Anfield as Liverpool kicked off the new season under their first ever player-manager Kenny Dalglish. It was also their first competitive match since the Heysel stadium disaster. Because of a television dispute no cameras were present to see the Reds produce a fine display against the Gunners as they won 2-0 courtesy of goals from Ronnie Whelan and Steve Nicol. The season would end, of course, with Dalglish leading his charges to the double. 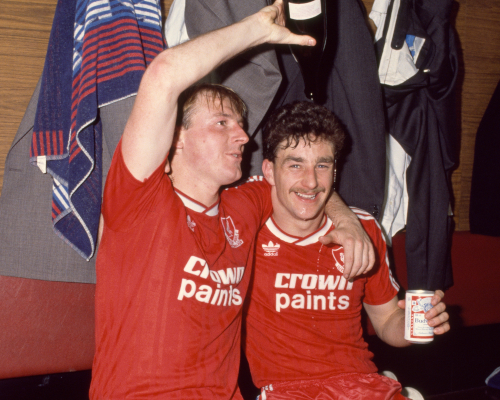 Liverpool produced another magnificent performance as Arsenal were overturned at Anfield back in 1988. The opening goal from John Aldridge is iconic, largely for the part Steve McMahon played in creating it. It appeared as though he was chasing a lost cause, but somehow kept the ball in play in front of the Paddock to keep the attack flowing. Peter Beardsley later danced his way through the Gunners rearguard to set the seal on a 2-0 win. 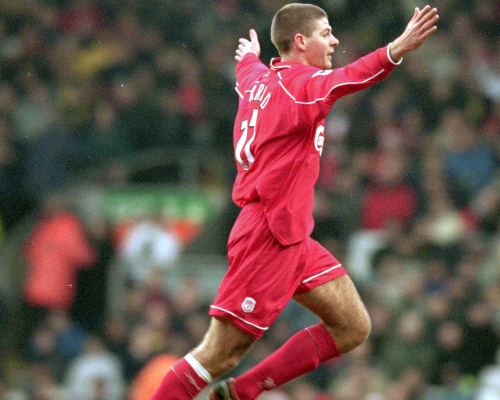 Steven Gerrard scored a brilliant goal as Liverpool swept aside the Gunners 4-0 at Anfield two days before Christmas back in 2000. The Scouser drilled a superb low drive into the Kop net for the opener and Gerard Houllier’s side bagged three more in the second half, courtesy of efforts from Michael Owen, Nick Barmby and Robbie Fowler.