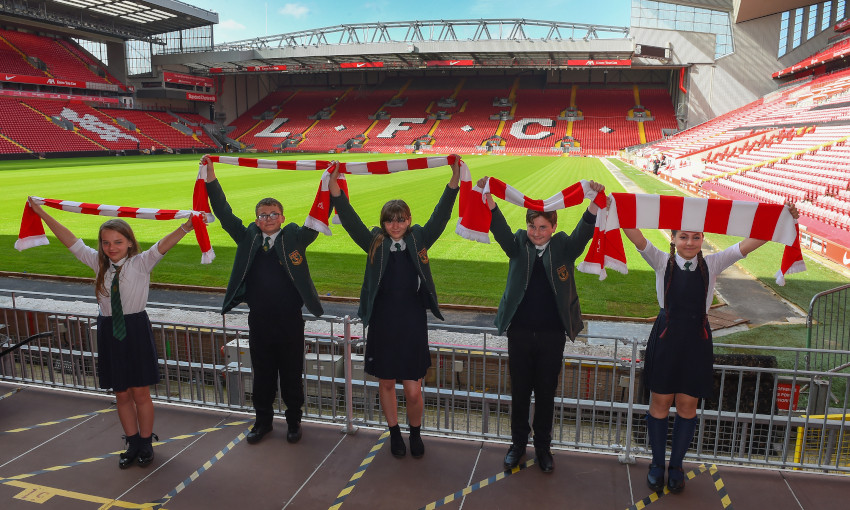 More than 1,000 local school children who live around Anfield and Kirkby are set to return to the stadium this season thanks to the club's free school tickets initiative.

Red Neighbours has donated tickets to 28 local schools in preparation for the 2021-22 Premier League campaign, which sees the Reds hosting Burnley for their first home game on Saturday August 21. 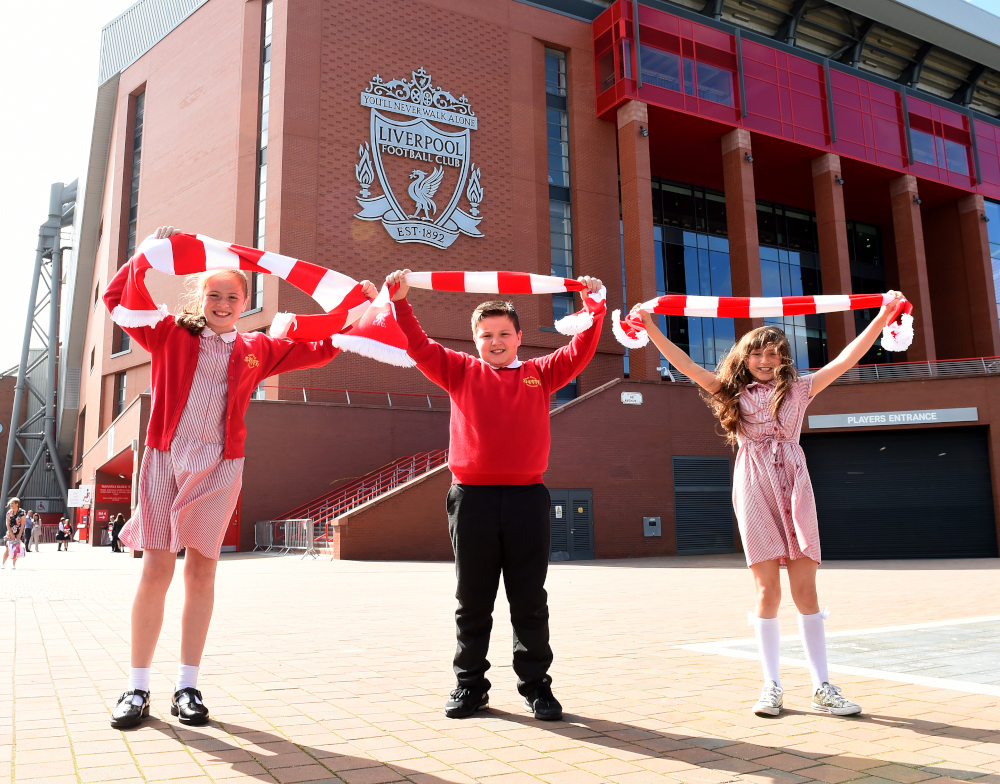 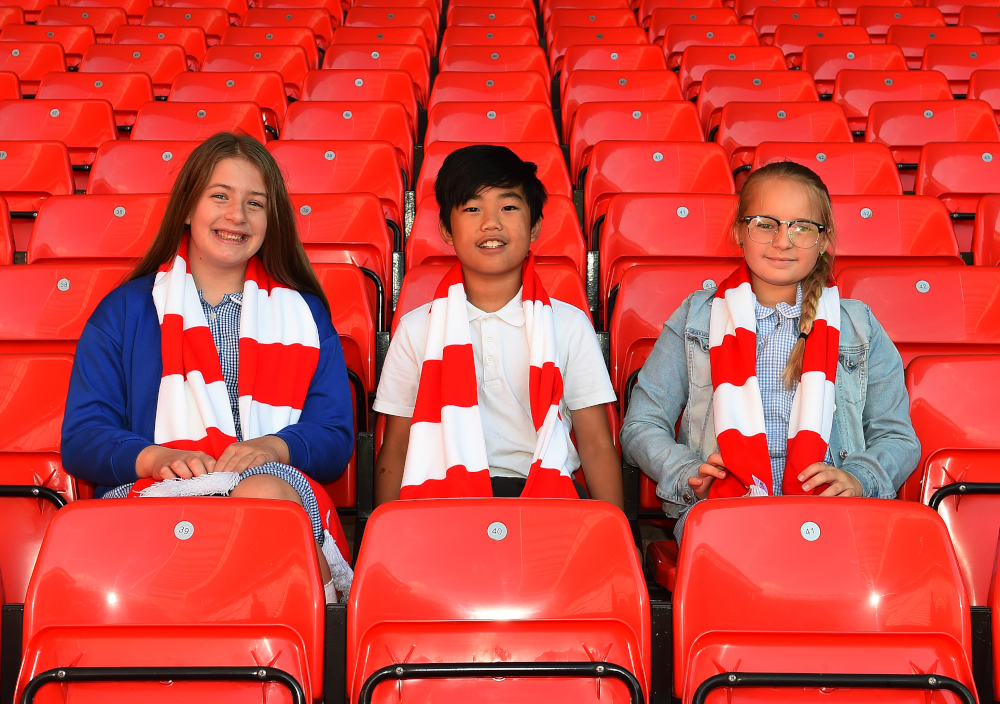 Forbes Duff, senior manager at Red Neighbours, said: “We are absolutely delighted to be able to welcome our young supporters back to Anfield this season.

“It has been a long, hard 18 months for everyone, so it’s great to be able to return to a level of normality and bring some joy to the pupils once again with our free ticket donation.

“The pupils have really missed coming to the game, just as we have missed having fans in the stadium. They’re all really looking forward to cheering the Reds on to success once again.”