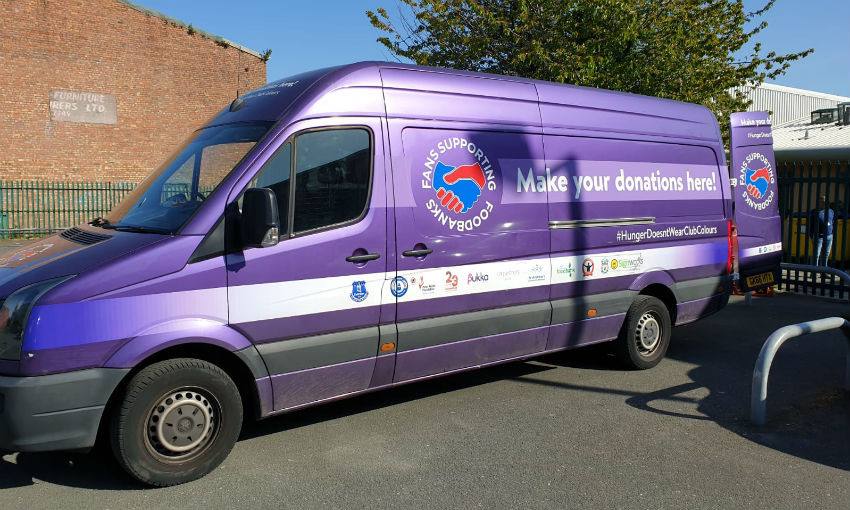 Liverpool FC staff volunteers have been working alongside the club’s community programme, Red Neighbours, and its official charity, LFC Foundation, to help local people throughout the city during the coronavirus pandemic.

As part of the ‘Unity is Strength’ project, staff from across the club have volunteered their time to help a range of initiatives, including the North Liverpool Foodbank, the club’s LFC Connect programme and delivering treats and welfare packages to key workers and those in need.

Chris Griffiths, partnerships associate at LFC, reached out to Red Neighbours earlier this month to offer his support to the ongoing efforts at North Liverpool Foodbank.

“I spoke with the Red Neighbours team shortly after the lockdown began to find out what volunteering opportunities were available and how I could help the local community during these difficult times,” Chris explained.

“They pointed me in the direction of the North Liverpool Foodbank, which has really suffered not only due to the lockdown restrictions but also as a result of the lack of matchday collections.

“I’ve been heading to the temporary warehouse set up by LFC a few times a week to help out with sorting, weighing and packing the food donations and making up emergency food parcels for those in need.

“It’s been a really rewarding and eye-opening experience so far. It’s great to be able to do my bit to help during this crisis and it’s so interesting to see the hard work that goes into the whole process.

“The amount of food which comes in, is boxed up and then distributed around Liverpool on a daily basis is staggering – and it’s made me realise how pivotal the foodbank must be to the local community and how reliant some people are on its support.

“It was also nice to see large donations come in from local grocery stores, shops and restaurants as well as well-known brands, who quietly do a lot of good for the local area.” 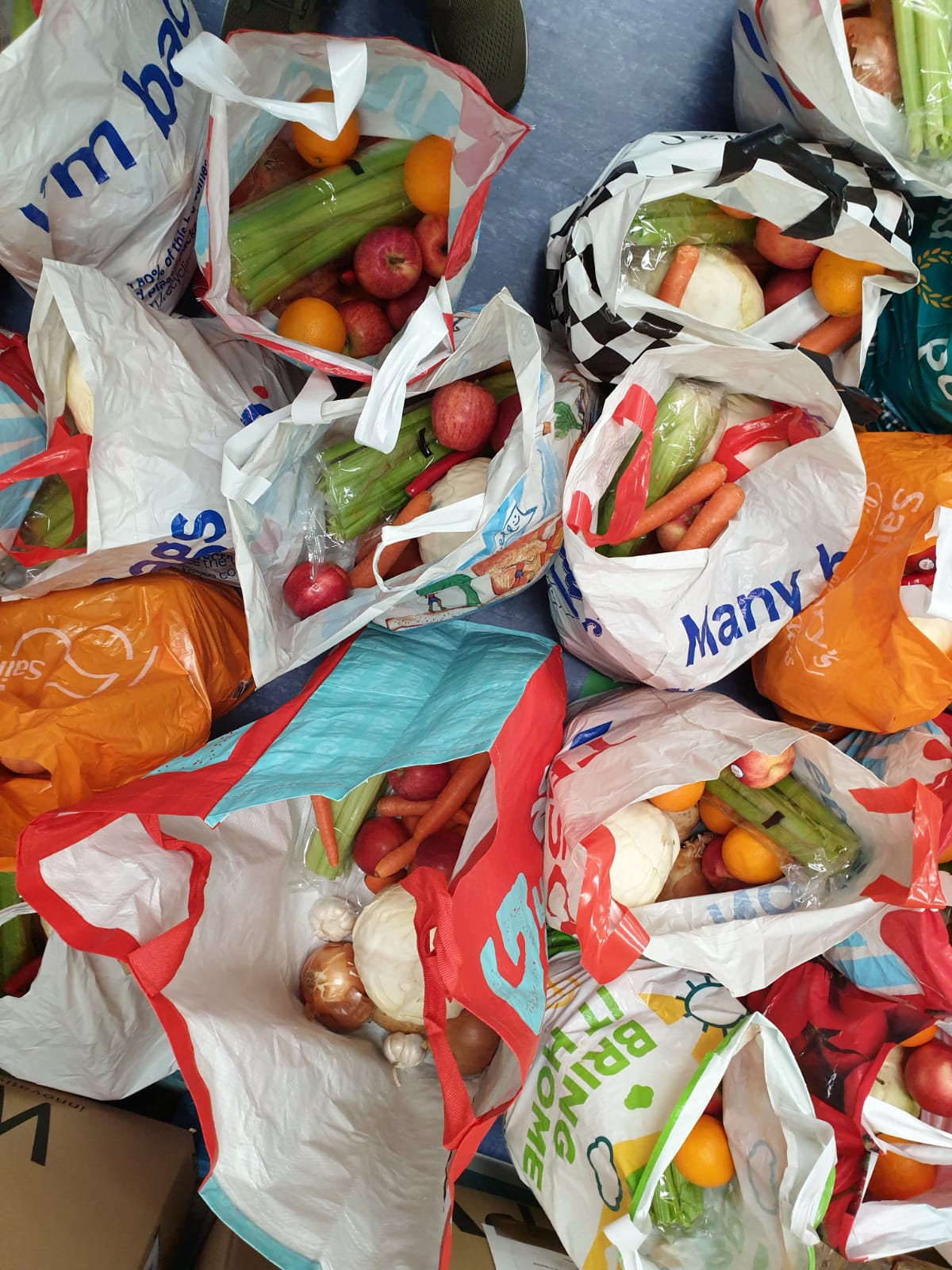 Volunteering has not only contributed to the local community during an unprecedented time, but Chris has felt the benefit on a personal level, too.

He added: “I’ve met a lot of new people whilst volunteering at the foodbank, from various walks of life, which has been nice. Through working with these people, I have gained a new sense of appreciation for what they do – some of them volunteer to help others week in, week out throughout the year.

“I’ve also learnt to be more grateful for what I have – I’ve realised that perhaps I’m guilty of taking some things for granted somewhat. Volunteering really has opened my eyes to the struggles some people unfortunately encounter on a weekly basis.

“Helping the foodbank and volunteering in general has been so rewarding. It’s definitely something I’m keen to continue when this is all over.” 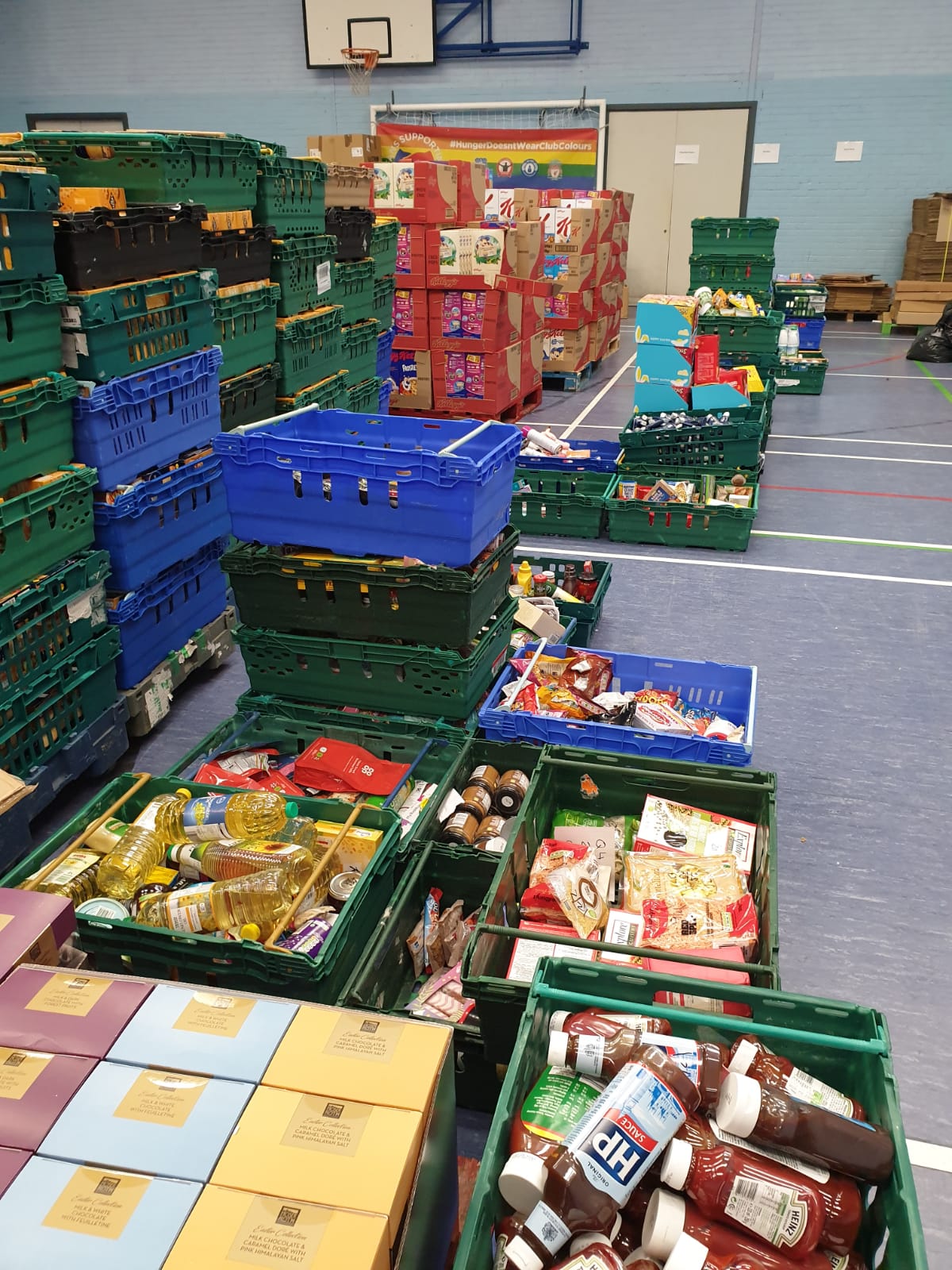 The LFC staff volunteers attend the foodbank in two-hour time slots from Monday to Friday and follow strict protection guidelines to ensure their safety and the safety of others, including social distancing, wearing personal protective equipment and regular hand washing/sanitising.

The central foodbank hub, which has been turned into the city’s main food storage venue, was also sprayed with sanitiser by infection control specialists in advance of the volunteering beginning.