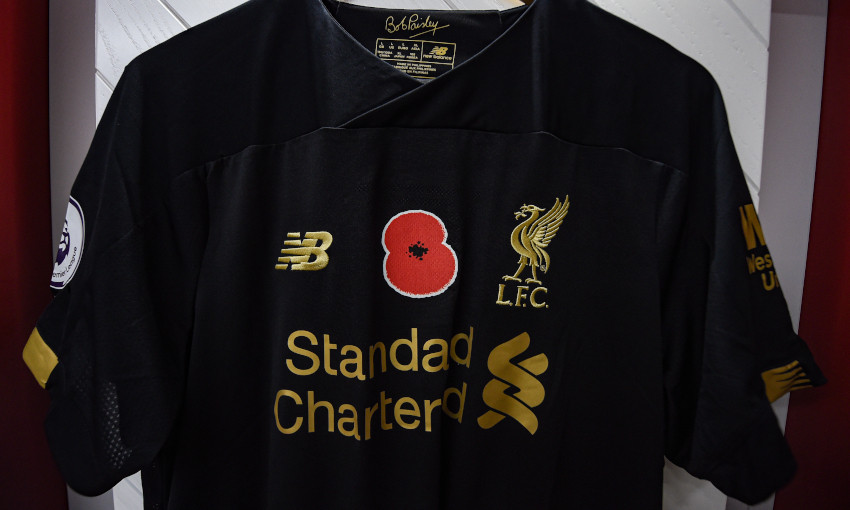 Twenty commemorative Liverpool FC poppy jerseys specially produced for Remembrance Day have raised more than £52,000 for the Royal British Legion – thanks to our fans' generosity.

The huge figure, which smashed the £22,000 amount raised from the shirts that were worn during the Reds’ fixture against Fulham in 2018, is the highest ever raised by any Premier League club’s poppy shirt auction.

The record-breaking shirts were worn during the home win over Manchester City in November to commemorate those who have sacrificed themselves to secure and protect our freedom. 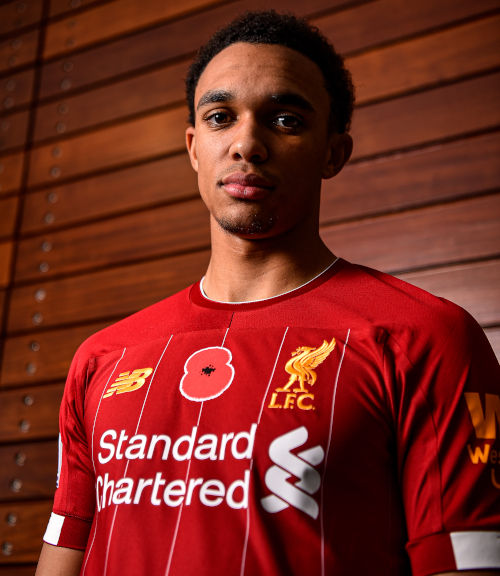 All of the funds raised help the Royal British Legion to support today’s generation of armed forces families and veterans, whether they are living with an injury or illness, coping with bereavement or finding employment.

Some examples of how the RBL could use these funds include: funding 13 people to enrol in a week-long multi-activity course for an individual at the RBL’s Battle Back Centre, which helps wounded, injured and sick service personnel to rehabilitate using adaptive sport and adventure activities; or funding an experienced care home manager for just over a year providing a home from home for veterans, ensuring they receive the quality of care they need and deserve.

“The Legion would like to thank Liverpool Football Club for all its support during the Poppy Appeal,” said Chris Vernazza, corporate partnerships manager at the Royal British Legion.

“Having the poppy worn on their shirts has not only helped uphold the memory of the fallen, it has also generated such an incredible amount to help make a real difference to the lives of service men and women, veterans and their loved ones.”

For more information on the work of the Royal British Legion, visit www.britishlegion.org.uk.