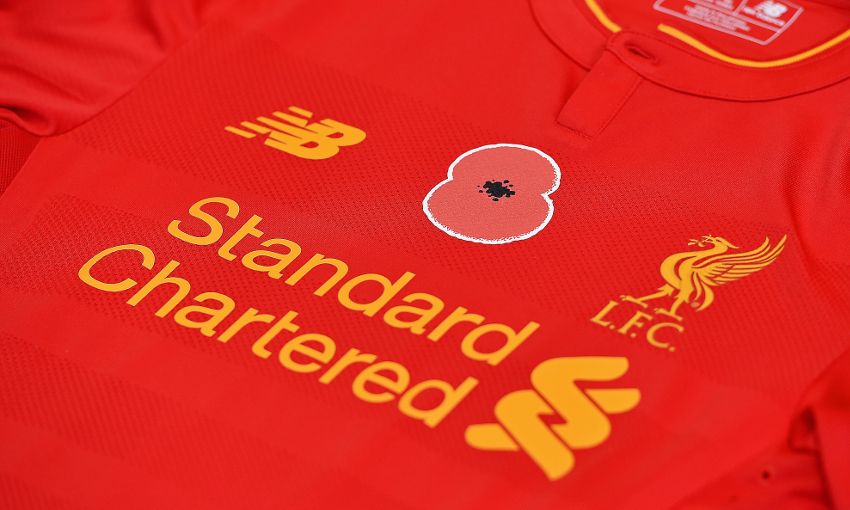 Liverpool FC will commemorate Remembrance weekend by playing in special kit featuring poppies when they host Watford at Anfield in the Premier League today.

After the game, the Reds squad will sign their worn jerseys and donate them to the Royal British Legion for auction to raise valuable funds.

These vital funds help the Royal British Legion’s work supporting today’s generation of Armed Forces families and veterans, whether living with an injury or illness, coping with bereavement or finding employment.

In addition to a minute’s silence before kick-off, the sides will be led onto the pitch by Legion standard bearer Eddie Flaherty, together with Joe McGowan from the Liverpool Pals Association and Josh Hickey, a local cadet who will lay a large poppy wreath.

Further support to the Poppy Appeal will be given through an article in the matchday programme, perimeter LED board advertising and a pre-match bucket collection around the stadium. 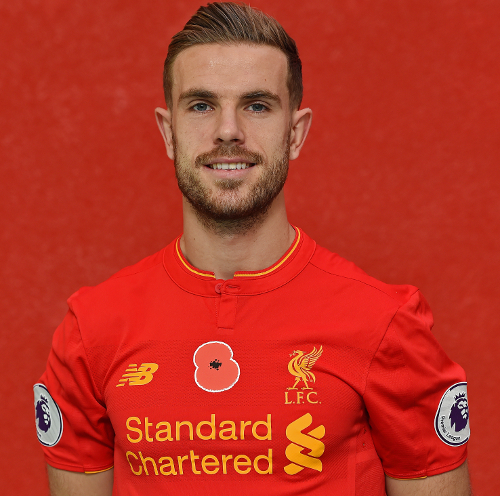 Liverpool captain Jordan Henderson said: “Once again it’s a great honour for me to lead the team out wearing the poppy shirts this weekend.

“It’s important to pay our respects together with our fans to those who have lost their lives serving their country.

“We want to show our appreciation and thank all of our Armed Forces personnel for the fantastic work they do, and their families who support them.”

The Royal British Legion’s director of fundraising, Claire Rowcliffe, added: “We are extremely grateful for the support the Premier League clubs and football community show the Poppy Appeal year on year.

“The Legion’s work is entirely dependent on the public’s generous support – so please wear your poppy with pride, knowing you have made a real difference to the lives of service men and women, veterans and their loved ones.”