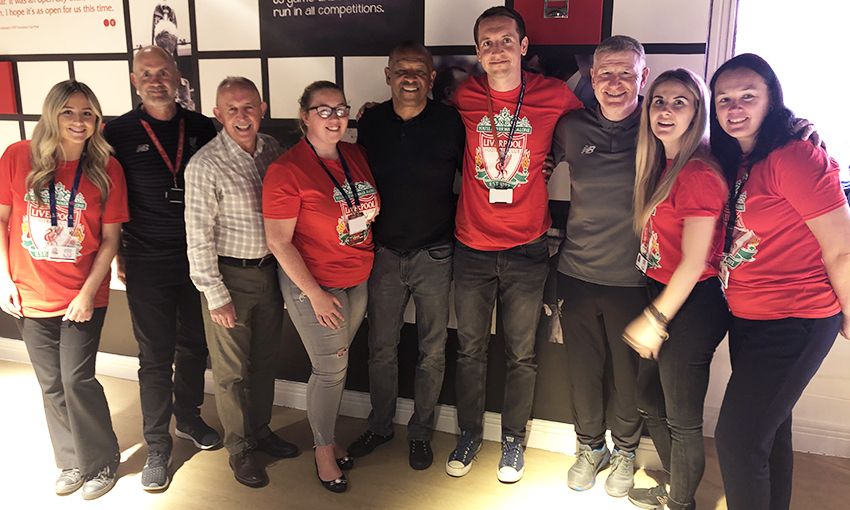 Pupils from five local Liverpool high schools headed to Anfield on Thursday for a careers session run by Red Neighbours.

Sixty youngsters from Alsop High School, North Liverpool Academy, Notre Dame Catholic College, The Academy of St Francis of Assisi and All Saints Catholic High School spent the afternoon with LFC staff from across the club to learn about their career paths and working histories.

Former Reds forward Howard Gayle was also on hand to meet the youngsters and talk about his own journey in football.

“Having the opportunity to speak directly with club staff and ask questions can be really beneficial for the children - not only in learning about their options after education but also in developing their own communication skills.

“We’re also delighted to have Howard here to talk about his life, career and challenges – it has been really inspirational for the pupils and I’m sure they have taken a lot away from the session.”

Since the first session in 2017, career speed networking has engaged hundreds of local children and demonstrates Red Neighbours’ commitment to creating memorable experiences for young people.