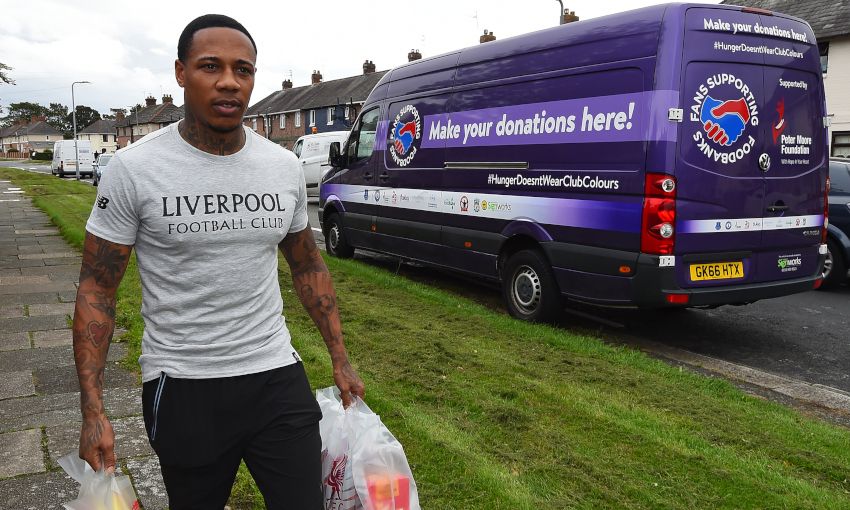 Nathaniel Clyne visited the St Andrew’s Community Network on Thursday to make a donation to their North Liverpool Foodbank collection.

The Liverpool defender handed over a number of essential items - which will be used in emergency parcels to support local families living in food poverty - before chatting to centre volunteers to learn about the vital work they do in the community.

Last season Red Neighbours collected over 9,000kg of food, which provided meals for a total of 3,037 local people. 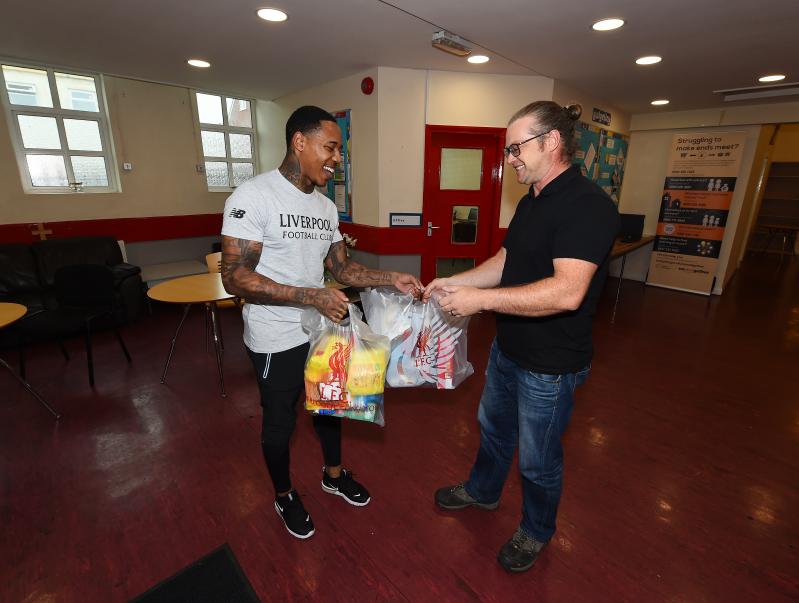 Supporters attending the match can drop off donations of non-perishable foods and essential household items at the foodbank collection points, which are located on Anfield Road, next to the club's Family Park, and inside the Anfield superstore on Walton Breck Road, as well as via Homebaked bakery on Oakfield Road. 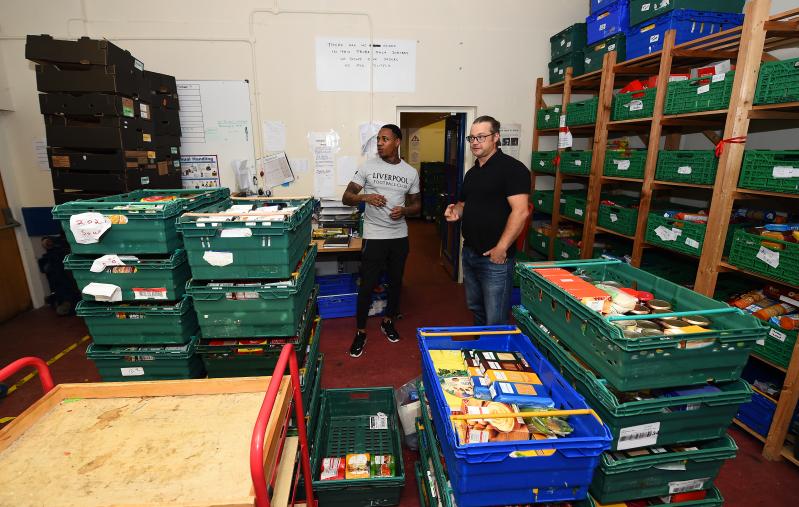 All items collected will be donated to the North Liverpool Foodbank and made into three-day emergency food parcels for local people in crisis in the area, which includes the club’s surrounding postcodes of L4, L5 and L6.