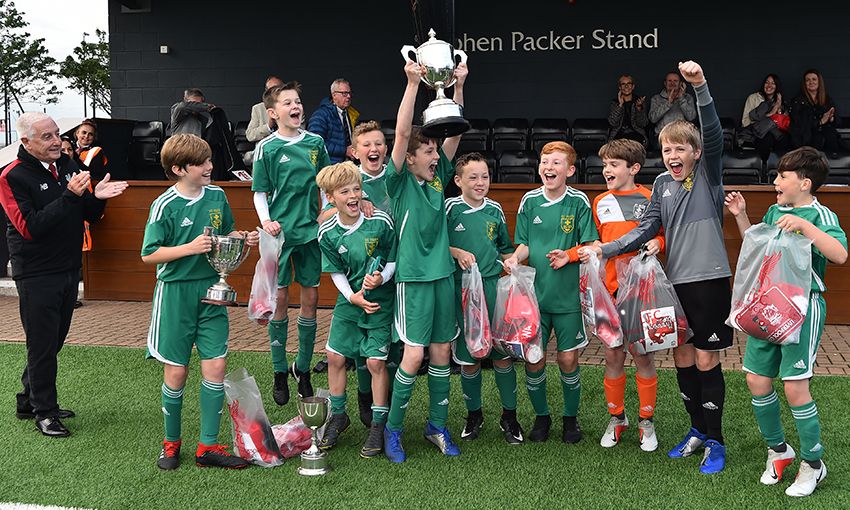 Former Liverpool manager Roy Evans and Liverpool FC Women’s forward Missy Bo Kearns were on hand to present the winning teams with their trophies at the club's Academy in Kirkby on Friday evening.

The tournament saw school teams from across Merseyside go head-to-head for a chance to be crowned winners of the 41st Liverpool Cup.

St Paul’s Catholic Junior School beat St Michael's 5-2 in the final of the boys’ competition, while Our Lady’s Bishop Eton ran out winners in the girls’ final after beating St Alban’s 3-2. 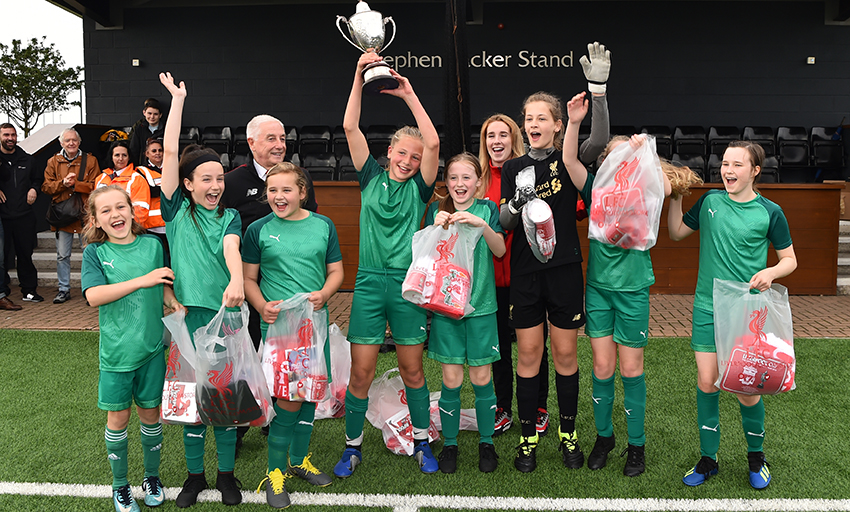 Andreas Moustaka, from St Michael’s, and Molly Talbot, from St Teresa’s, were presented with the Ronnie Moran Fair Play awards.

The Liverpool Cup was created by legendary Reds boss Bob Paisley to provide school children from the local area with the opportunity to take part in a competitive tournament.

It is estimated over 100,000 youngsters from 200 Merseyside schools have participated in the competition during its 41-year history, with many going on to forge professional football careers.

Check out the gallery below for a selection of photographs from the day.