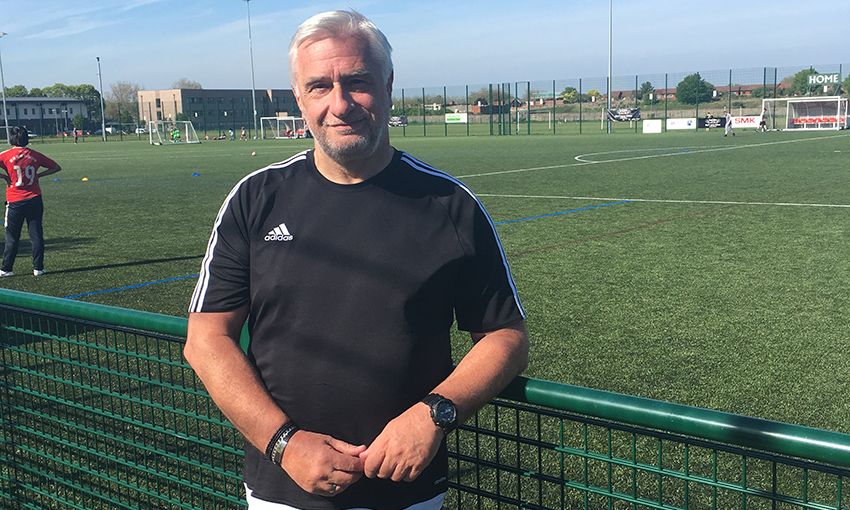 Stephen Moon, 59, from Walton, has been attending walking football twice-a-week for the past year.

Steve, what's been your experience of mental health?

My experience probably started about four years ago now when I was all of a sudden admitted to hospital. It turned out I had sepsis and I had to be resuscitated three times, so I technically died three times.

Following that, I was only discharged from hospital on the proviso that there’d be someone there to look after me. So, after living in Stockport, I returned to Walton and Anfield, which was my old stomping ground, and started living with my daughter to try and get back on my feet.

For a long time, I couldn't come to terms with the fact that I had also been diagnosed with depression, stress, anxiety and some degree of PTSD. I always felt like anything I did was never good enough and because of that I didn’t want to engage with people - I’d shut myself away and spend all day on the couch.

Why did you decide to join the Red Neighbours Walking Football team?

I then heard about this one [at Anfield Sports and Community Centre] from a couple of lads that went to the Everton one - they told me all about it and that it was eleven-a-side etc.

I thought, ‘well I haven’t played 11-a-side for over 30 years but let’s see how much pitch I can cover!’ So yeah, I’ve started coming down to ASCC and its my primary focus now because I find it to be a really good run out. 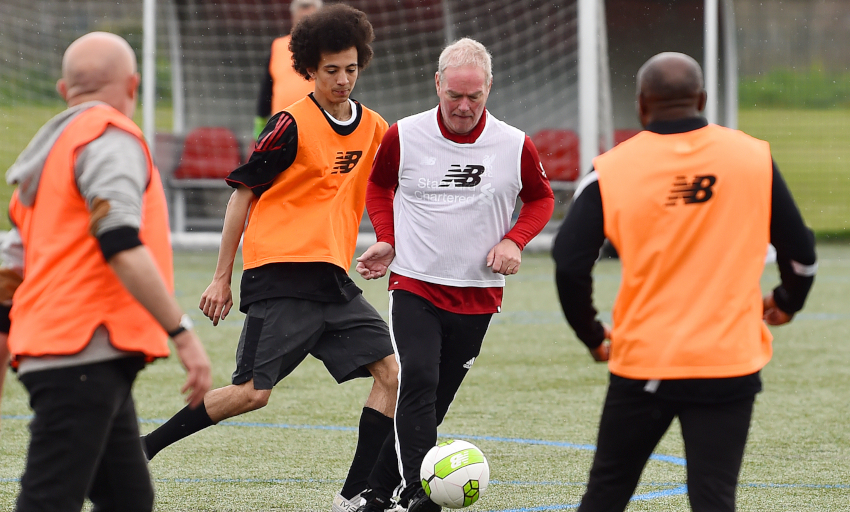 How has coming to walking football helped you?

For me, an initiative like this gives you a platform to try and develop some form of self-esteem, a bit of social interaction and it’s something that drags you off the sofa a couple of times a week.

It’s great because you get the benefits of regular exercise, interaction, getting to know people, and as a consequence you get invited to other things - it’s like a pyramid that builds up all the time.

From my point of view mentally, I know that with the walking football, for at least two hours a week, I can focus on the football and everything else in my head disappears. It feels like respite, really.

Why do you think it’s important for men to talk about mental health?

Historically, men don’t talk about things like that. They don't discuss their feelings and they bottle it all up inside. I used to do it myself - its only very recently that I’ve felt able to talk about it, but even then, it’s only when asked. I’d never initiate that conversation myself.

So yeah, historically men don’t do it, they try to be strong, they try and put on this strong mask and act like things don’t affect them, but obviously they do and it’s well documented that suicide rates in young males are particularly high.

The more our older generation highlight it, it can help save not only ourselves but also those younger lives as well. It will give them the basis, or the inspiration, to hopefully talk to someone if they don’t feel good about themselves. 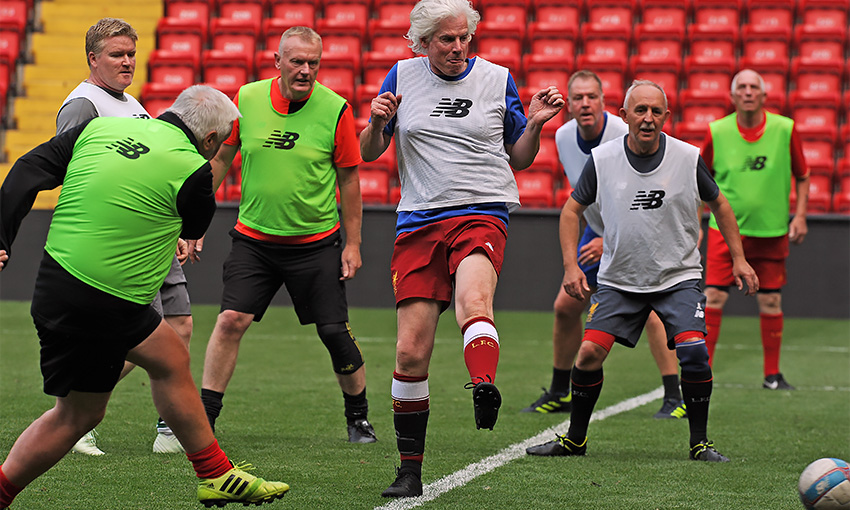 What advice would you give someone who is suffering with mental health?

I always used to keep it to myself and mull things over, keep it all locked in my head in little boxes, but all you do is you sit there and you go around and around and spiral further and further downwards.

To break that cycle, I think you have to at least open up to somebody. Whether its professional help or just people around you. You need to feel comfortable that there's someone there willing to listen to you and someone that you can offload to.

It won’t always be a practical solution to your problems, but it’s better that you can get it off your chest than to keep it all inside.

How important do you think it is that Red Neighbours are running programmes like this in the community?

It’s great to have initiatives like this in the community. The way it makes people feel involved with the club and gets them out of the house to be active is brilliant.