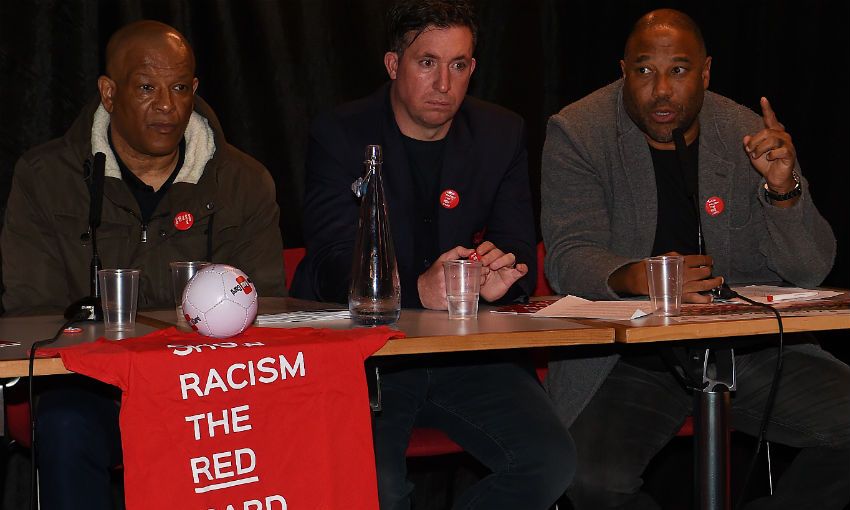 Being Red: ‘Gaining my self-confidence’

One hundred and thirty youngsters from local schools attended the educational pro-equality workshop, which featured guest appearances from Reds players past and present and club representatives.

Robbie Fowler, John Barnes and Howard Gayle were joined by LFC Women's stars Jess Clarke and Leighanne Robe and the club's Director of Communications Susan Black on the panel of special guests and fielded questions from the pupils in a press conference style Q&A. 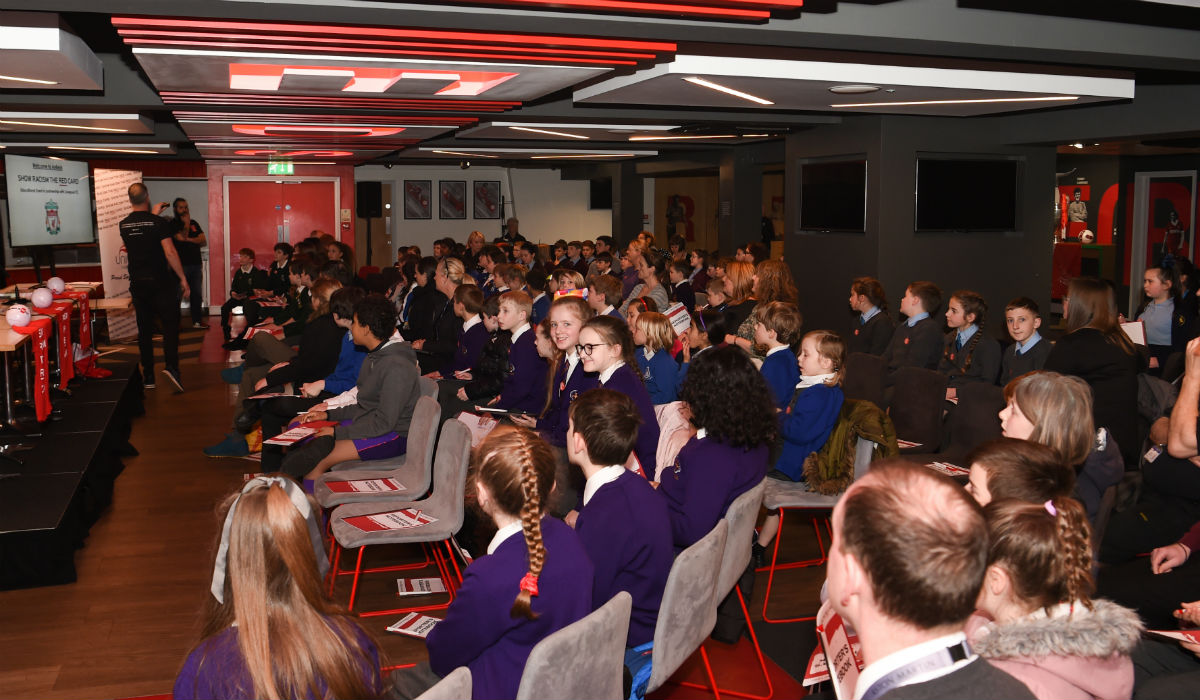 “Having three club legends and two Women’s players to help young people from the city explore issues around racism will make a big difference and can only help to further promote equality.’

Show Racism the Red Card is an educational charity which uses the high profile of professional footballers to convey a strong anti-racism message to young people. Liverpool FC hosts an event each year at Anfield to educate local young people on racism and encourage them to celebrate difference.

In 2016, the club was inducted into the Show Racism the Red Card Hall of Fame in recognition of its commitment to equality, diversity and inclusion. LFC was also the first Premier League Club to receive the Equality Standard Advanced Level, the Premier League’s highest accolade.

At the upcoming home game against Tottenham Hotspur on March 31, LFC will activate its Pro-Equality Weekend, which will include a celebration of equality and diversity throughout the stadium and across club channels.