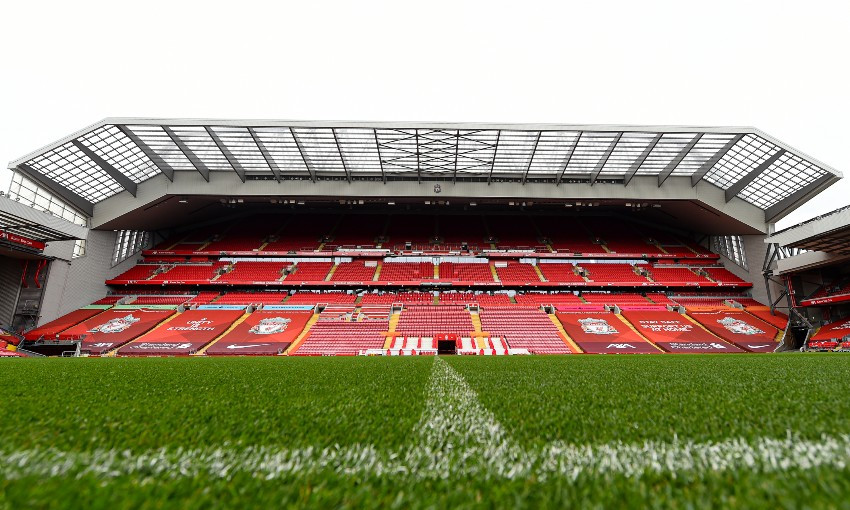 Run for the 96 5K goes virtual this weekend

Anfield's hallowed turf is set to host a variety of local grassroots and community teams this close-season when players from across the city will follow in the footsteps of greatness.

This season, six community teams have been invited to play – each of the six were originally scheduled to play at Melwood, yet the pandemic and subsequent closure of the club’s former training ground means these matches will now be played at Anfield.

There will also be matches played by LFC Foundation, James Milner Foundation, 23 Foundation, Ian Rush Foundation, Marina Dalglish Foundation and the Red Neighbours-supported Walking Football teams, who will swap the Anfield Sports Centre for Anfield stadium. There will be a draw to decide the match fixtures.

The games will take place after the Reds’ clash with Crystal Palace on Sunday. The event is in line with the recent government roadmap and will be under strict guidance with some restrictions in place. This guidance permits the return of indoor events at venues and in stage-two grassroots football.