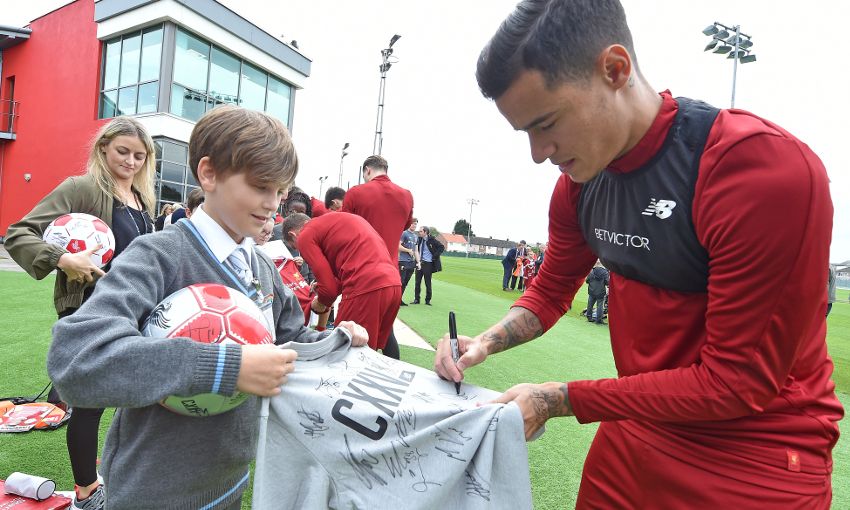 A group of young supporters had the opportunity to meet their favourite Liverpool players when they attended an open training session at Melwood on Wednesday.

The special guests were taken pitchside to watch Jürgen Klopp put the Reds through their paces ahead of the Premier League clash with Leicester City.

After training, the fans were introduced to their first-team heroes and had the chance to take photographs and have their merchandise signed.

See a gallery of photographs from the day below.

Local pupils get creative with gingerbread at Melwood