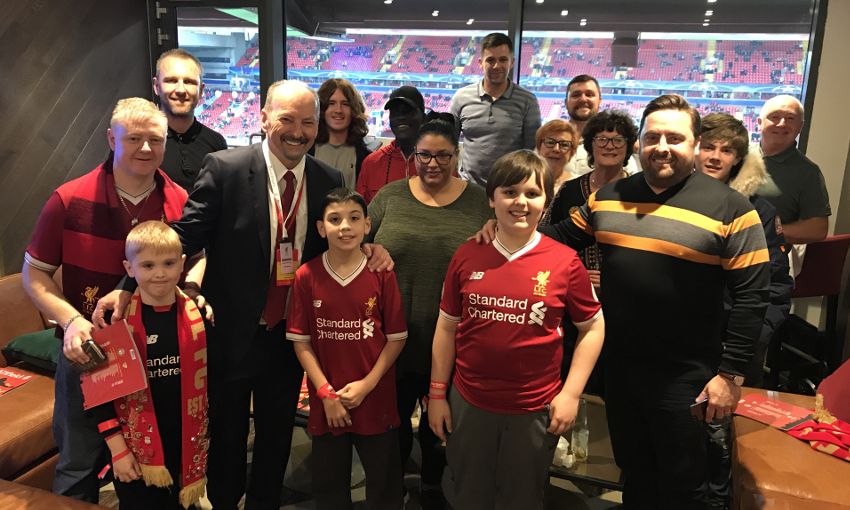 A number of community activities took place at Anfield on Wednesday night as Liverpool began the Champions League group stage with a 2-2 draw against Sevilla.

Thirty children from local community groups and schools from in and around Anfield - including Liverpool Lighthouse, Walton Community Police and Alsop High School - had the honour of taking to the pitch to wave the UEFA Champions League flag before kick-off. 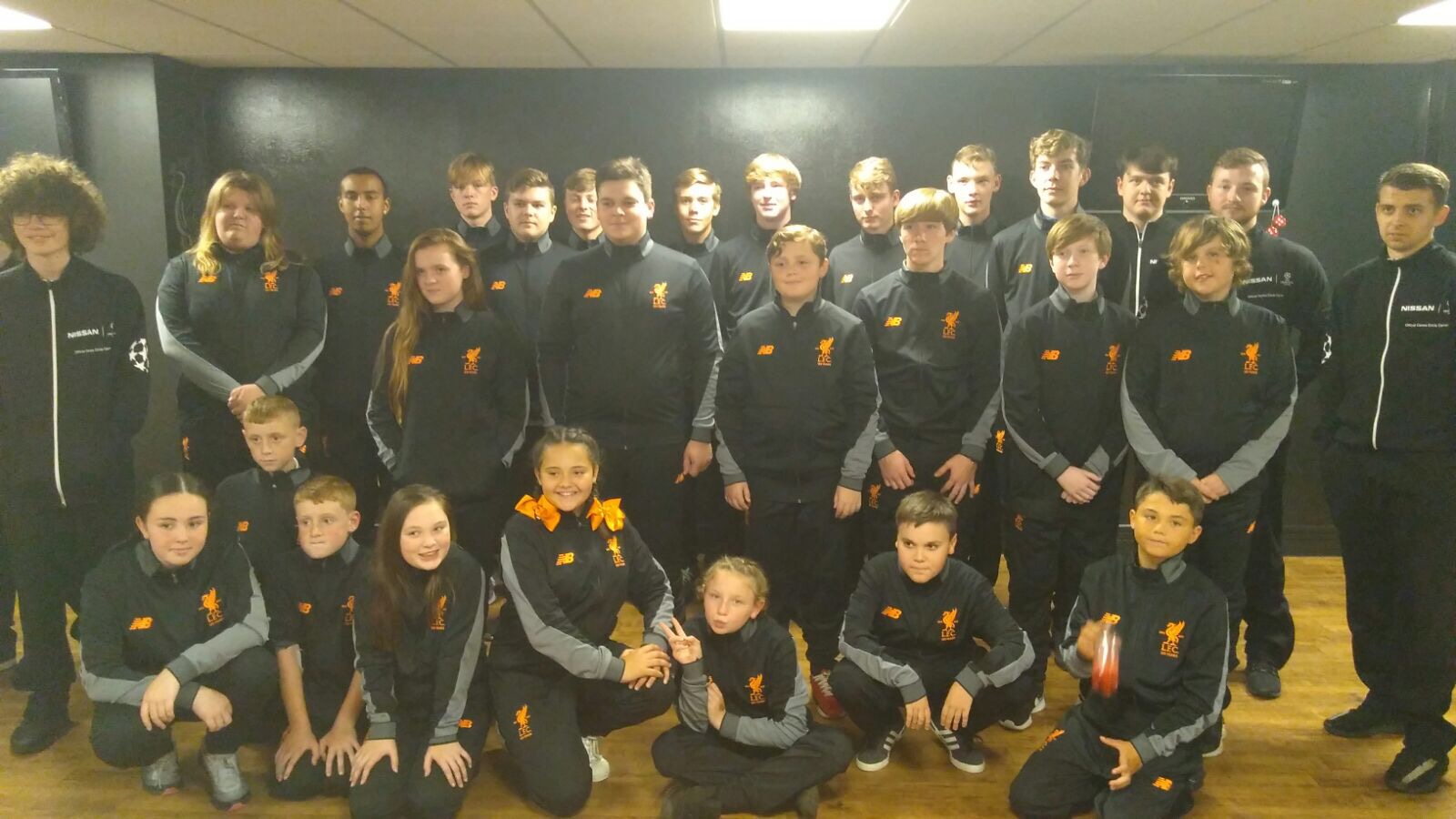 The club’s chief executive officer, Peter Moore, called in to meet with LFC Foundation and Red Neighbours guests, who were invited from Foundation programmes, local community centres and schools to watch the match from a partner-donated hospitality box in the Main Stand.

A further 75 local fans were also given free tickets to enjoy hospitality in the Anfield Beat lounge thanks to donations from club partner Thomas Cook Sport. 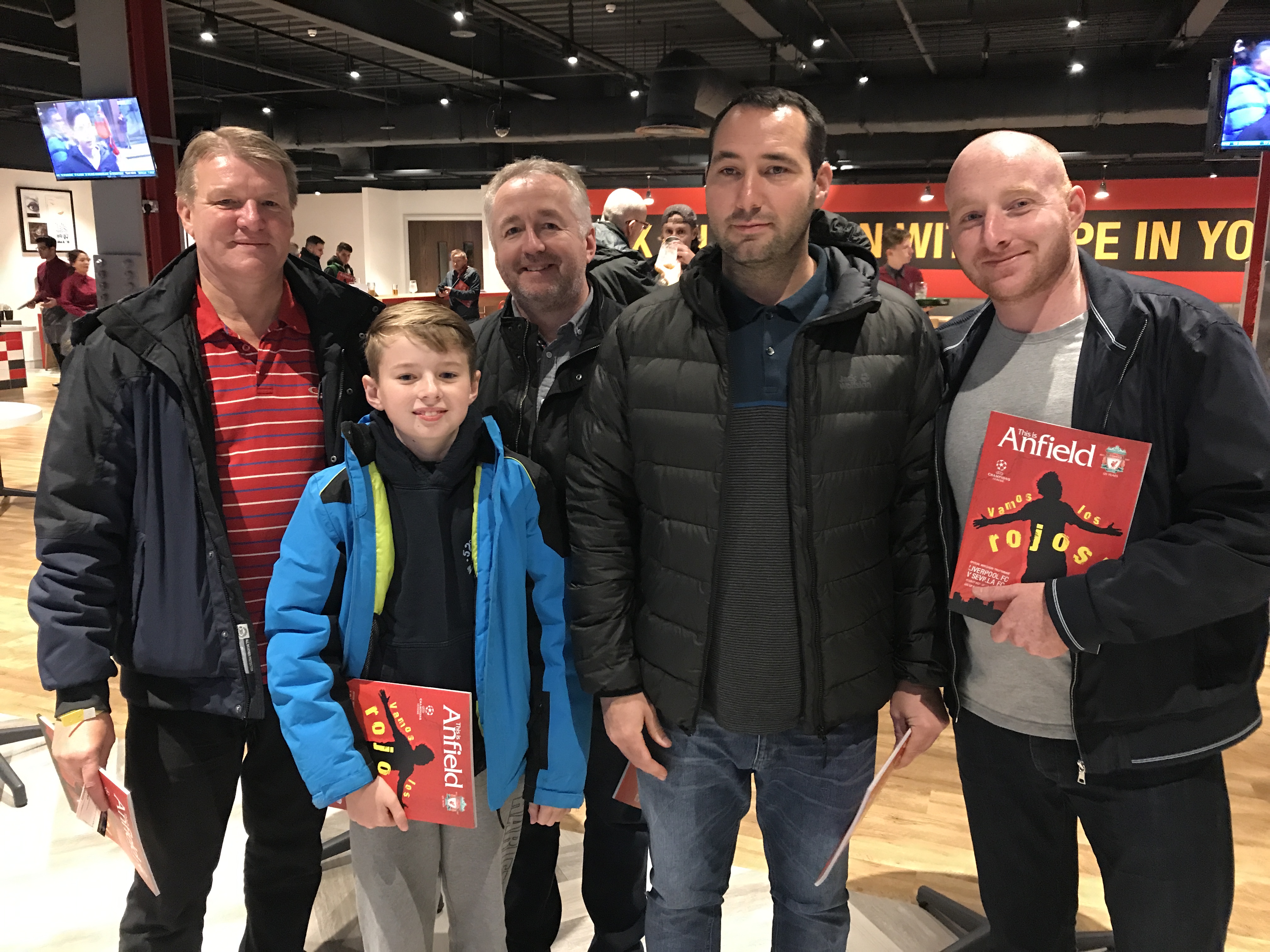