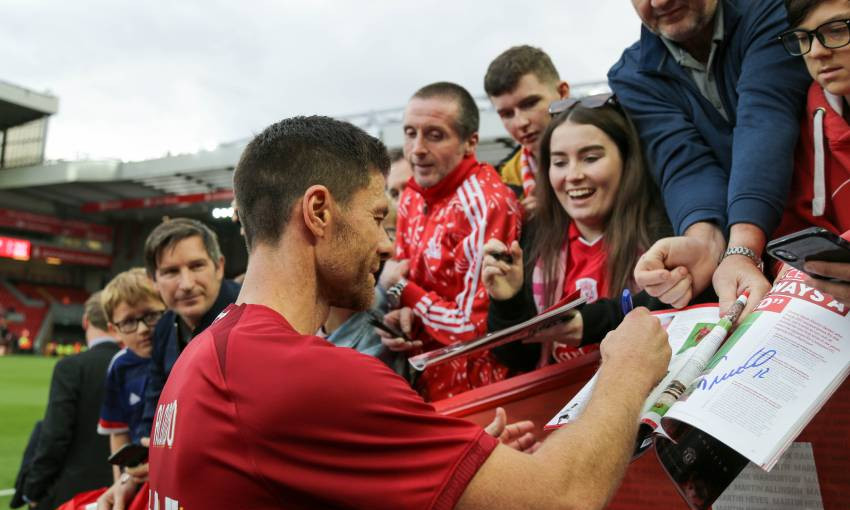 Go behind the scenes of Liverpool FC Legends' victory over their Manchester United opposition with a special edition of Inside Anfield.

A star-studded collection of former Reds returned to L4 on Saturday for the LFC Foundation charity match – presented in association with Forever Reds – and won thanks to goals from Mark Gonzalez and Florent Sinama-Pongolle.

Our cameras were embedded with Sir Kenny Dalglish’s squad throughout the day – watch what we captured in the video below.