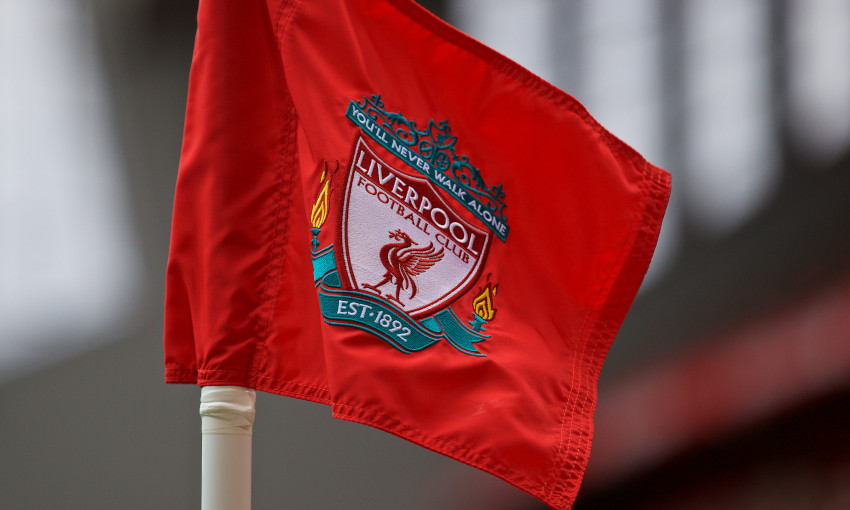 Liverpool FC has launched a new Supporters Board to deliver meaningful fan representation on strategic issues at main board and executive levels.

The development, which comes after extensive consultation with representatives from Spirit of Shankly in recent months, was confirmed today with nearly 99 per cent voting in favour of the new engagement model by members of SoS, the club’s recognised Supporters Trust.

The board has been developed as part of the club’s commitment to strengthen dialogue with supporters and increase the involvement of fans in decision-making processes in order to ensure engagement is more robust and effective. As such, the new process will be put in place to enable deeper consultation with supporters on fan-facing strategic decisions.

The existing fan forums structure will remain in place but will be reshaped into three main working groups to cover ticketing, matchday experience, and equality, diversity and inclusion (ED&I). This will ensure operational issues and ‘day to day’ matters continue to be discussed by club officials and supporters in order to facilitate tactical collaborative working. When appropriate, these matters will also be represented at Supporters Board level.

The new engagement process will be enshrined in the club’s Articles of Association and a legally binding Memorandum of Understanding between the club and the Official Liverpool Supporters Trust will be entered into, thereby ensuring supporters input on fan issues via structured dialogue.

Billy Hogan, chief executive of Liverpool FC, said: “The idea for the Supporters Board came from an understanding and recognition that there was a lack of engagement with supporters on some important fan-facing issues and that was something we wanted to address. We had the ability to engage directly with a number of our different supporter groups, and we started with our official Supporters Trust, Spirit of Shankly.

“There has been a tremendous amount of engagement with our fans and supporters across the last several years, particularly the work that went into Kiev and Madrid, a lot of engagement around the Club World Cup, and issues such as equality, diversity and inclusion, ticketing issues and our sanctions process. There is a lot of engagement, but it was clear that we needed to address our levels of dialogue and put a process in place that was more formal.

“This has been a healthy process with a lot of engagement, and ultimately we’re really proud of where we’ve ended up. We think the Supporters Board concept is a really good one and it allows us to engage in a really meaningful way. I do just want to say a huge thank you to all the different groups that we’ve engaged with to get to this point.”

Joe Blott, chair of Spirit of Shankly, said: “We’ve been working really hard as a union to work alongside the club, to hold the club to account but at the same time to work in harmony to try to get the best for supporters. The Supporters Board will be led by democracy, with an invitation to affiliate groups, not individuals, so when you work on the Supporters Board, you’re operating at a level of speaking on behalf of supporters, not just yourself.

“The key differences now the Supporters Board is in action will firstly be strategy, because we as a fan organisation can now take issues to the club, the opportunity to be strategic. Here we also have a broader aspect of fan representation, anybody can have a voice and be part of one of these affiliate groups. The club also wants to retain elements of the separate working groups, such as the ticketing working group, equal opportunities, and it’s important that they can pick up day-to-day issues that will feed into and inform the Supporters Board strategy, which then informs the engagement with the club.

“Another feature of the agreement is that it will be formally written into the club’s Articles of Association, which future-proofs the relationship between supporters as it would form part of any transfer of undertaking to new owners.

“We’ve come such a long way from the challenges of the past, and it was critically important to make sure the supporter voice is heard. We know that fan representation is critically important to maintaining football. I think what we have now is a real synergy and organisational approach that ensures stronger representation and greater engagement.”

In the coming weeks, the make-up of the board will be finalised and the necessary administrative steps taken in order to ensure the Supporters Board is operational at the earliest possible opportunity.