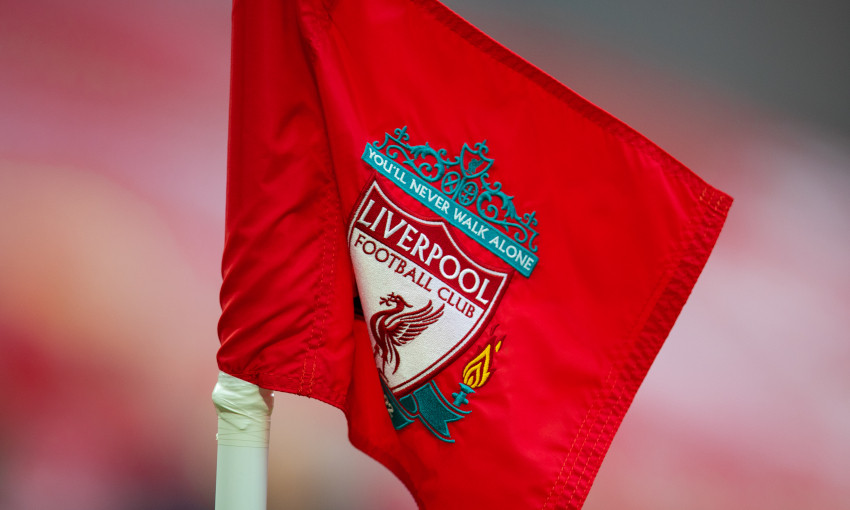 Liverpool FC is set to launch a new Supporters Board in a new initiative which will deliver meaningful fan representation at main board and executive levels as part of the club's commitment to put supporters at the heart of its decision-making processes.

The development follows a series of recent meetings with the Official Liverpool Supporters Trust, Spirit of Shankly, and will see the creation of a new engagement model that enables deeper consultation with supporters on fan-facing strategic decisions.

Crucially, this consultation process will be enshrined in the club’s Articles of Association and a legally binding Memorandum of Understanding between the club and the Official Liverpool Supporters Trust will be entered into, thereby ensuring supporters input on fan issues via structured dialogue.

The existing fan forums structure will remain in place but will be reshaped into three main working groups to cover ticketing, matchday experience and ED&I. This will ensure operational issues and projects continue to be discussed by club officials and supporters. When appropriate, these matters will also be represented at the Supporters Board level.

Billy Hogan, chief executive of Liverpool FC, said: “Firstly I’d like to thank all those supporters we’ve either met in person from the Liverpool Supporters Trust or received feedback from over the past few weeks. This input has been invaluable and has helped us to reach a point at which we have been able to agree the principles that will lead to the creation of a new Supporters Board.

“The focus over the last few weeks of dialogue has been to find a long-term solution that is in the best interests of Liverpool FC and its supporters – one that we firmly believe is not only meaningful but also wholly in keeping with the values and aspirations of the club.

“While these changes are significant, it is important to stress that the current fan forums have also worked incredibly well since they were introduced four years ago and it is crucial that they continue in addition to the Supporters Board in order to give us a range of engagement options.

“There is still a lot to discuss with representatives of the Liverpool Supporters Trust in the weeks ahead but having these principles in place is a great step forward and we look forward to formalising the details of the structure over the summer. We will then share the details with all supporters ahead of the new season.”

Joe Blott, chair of Spirit of Shankly, the Liverpool Supporters Trust, said: “Spirit of Shankly met with representatives of Liverpool FC’s board on Tuesday May 18, 2021 to continue talks on the union’s four requests.

“After discussions of the past weeks, we believe this is a unique deal and recommend its acceptance. We see this as a chance to help shape the future of our club and put us at the forefront of changing football in general.

“We are arranging an online meeting for members, hopefully at the start of next week, where this will be discussed and then put to the vote.”