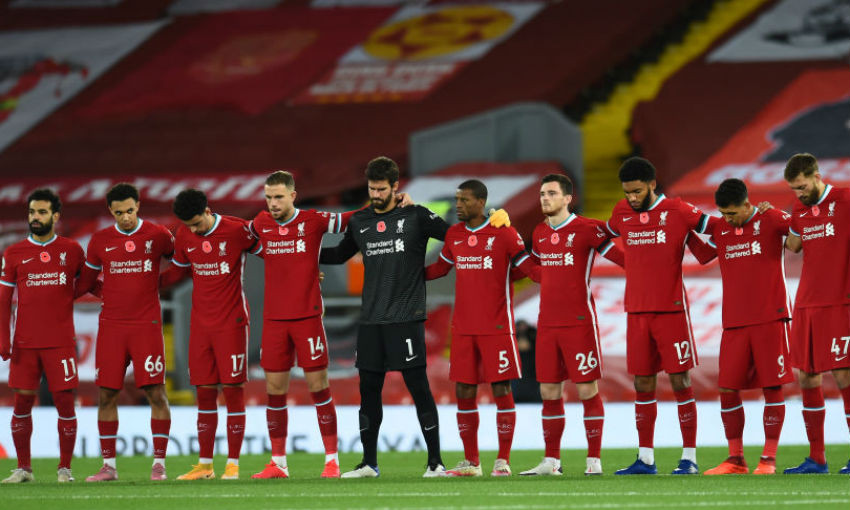 The funds were raised from the sale of signed poppy shirts worn during the first team’s clash with West Ham United in October and LFC Women’s fixture against Sheffield United Women in November.

Liverpool FC would like to thank supporters for their generosity, and everyone who showed their support once again for the Royal British Legion’s Poppy Appeal. 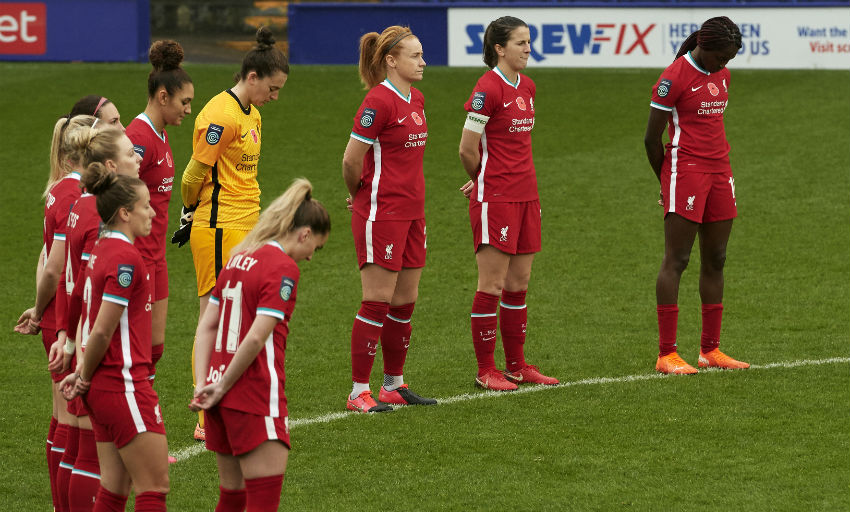 All of the funds raised will help the Royal British Legion, with its work more vital than ever this year as the charity supports communities experiencing additional hardships due to the COVID-19 pandemic - from those struggling with social isolation, financial difficulties and unemployment, to others who have lost loved ones or are facing the threat of homelessness.

Christopher Vernazza, corporate partnerships manager, the Royal British Legion, said: “My heartfelt thanks again for the club’s support this year, it means such a lot. Every poppy counts, whichever way your colleagues and fans have supported they will help us to ensure that those who have served, and their families, are being looked after no matter what challenges they face.”

For more information on the work of the Royal British Legion, click here.