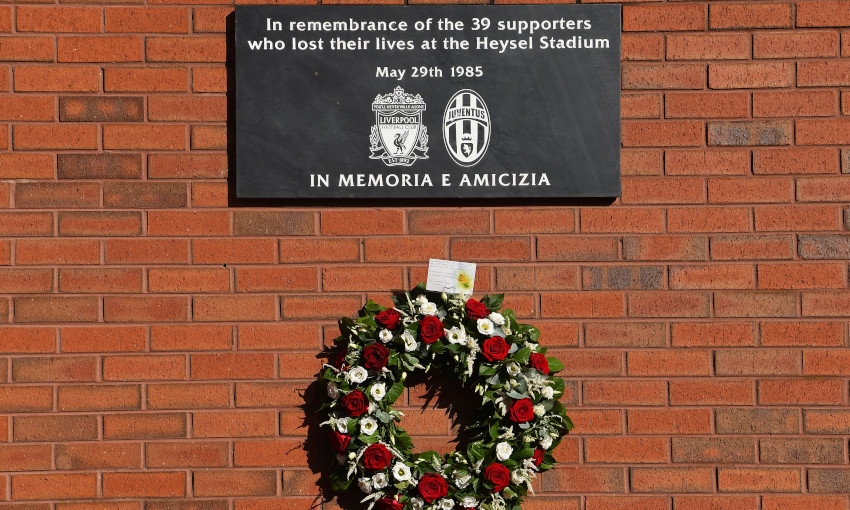 Liverpool FC remembers the 39 football fans who lost their lives at Heysel Stadium in Belgium on this day 35 years ago.

As a mark of respect to those who died, a floral tribute was placed beside the Heysel memorial plaque on the Sir Kenny Dalglish Stand at Anfield this morning.

Flags across all club sites are also being flown at half-mast throughout the day. 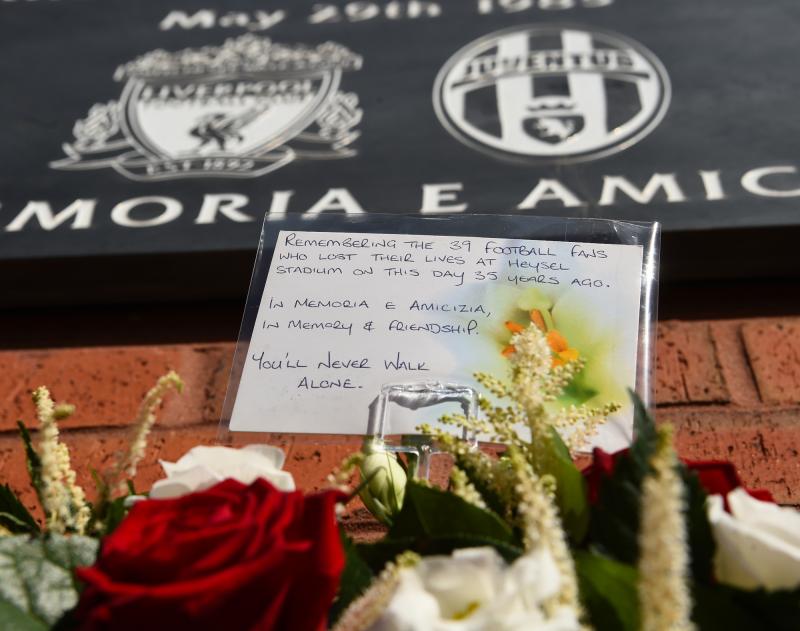 Susan Black, LFC’s director of communications, said: “Today we pay our respects to those who lost their lives at Heysel.

“As a club we remember and honour them and all those affected by this tragedy. They’re in our thoughts today and they will never be forgotten.”