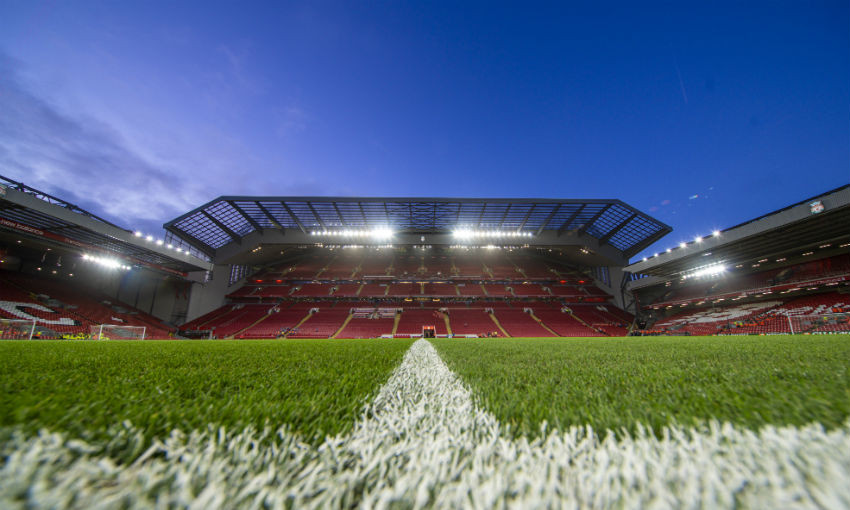 Liverpool Football Club is prioritising the health and safety of its supporters and staff and will temporarily close its Bootroom restaurant, official LFC retail stores in the UK and Republic of Ireland, as well as Anfield tour and museum from March 18 until April 4 – medical guidance-dependent.

The club understands some supporters may be disappointed; however, given the government’s latest advice on social distancing, we feel it is our duty to take decisive action to protect our supporters and staff.

store.liverpoolfc.com will remain open and for club stores outside of the UK and Republic of Ireland, supporters are urged to check local information. Bookings already purchased for the museum and tours for this period of temporary closure will remain valid for rescheduled dates.

All non-matchday events will also be put on hold during this period – those with events booked at Anfield will be contacted directly.

The club is committed to continuing to help its community and those in most need. We have previously appealed to fans to drop food donations at Anfield and our stores and stadium. However, given these locations will be closed until April 4, we are encouraging anyone who would wish to donate to do so via text donation.

Simply text FOODBANKFC to 70460. Donations will cost £5, plus your standard network message rate. Alternatively, you can donate any whole amount up to £20 by texting FOODBANKFC, plus the value. For example, FOODBANKFC10 means you’ll be donating £10, FOODBANKFC15 will be £15, and so on. If you live outside the UK, you can donate via www.paypal.me/standrewsnetwork or go to the St Andrew’s Community Network website at www.standrewslive.org.uk/donate.

Get 40 per cent off LFC stadium tours