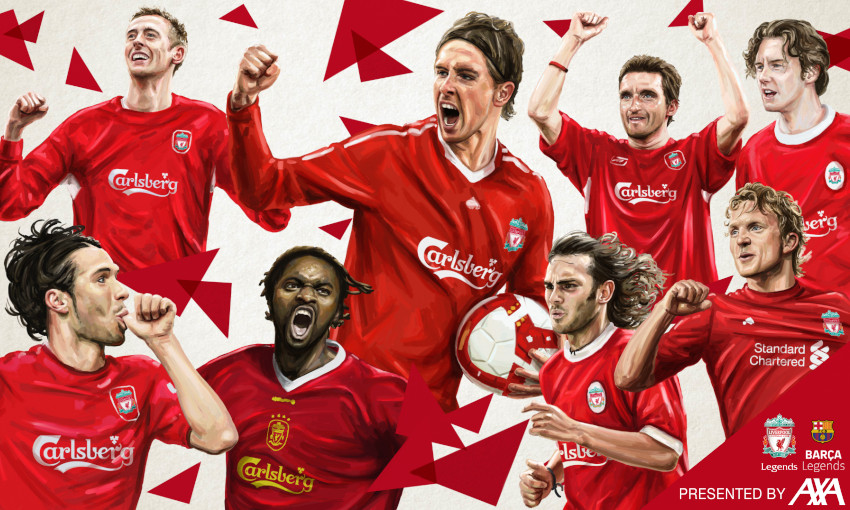 Managed by Sir Kenny Dalglish and Ian Rush, with John Aldridge also part of the coaching staff on the day, Liverpool FC Legends will aim to maintain their unbeaten record at Anfield when they take on the Barcelona greats on Saturday March 28.

The Barça Legends line-up includes some top footballing talent, too, with the likes of Edgar Davids, Patrick Kluivert, Juliano Belletti and Javier Saviola set to participate.

Tickets and hospitality for the game are now sold out, but supporters can check if any additional tickets become available here.

For more information or to bid, visit www.charitystars.com/lfclegends2020.