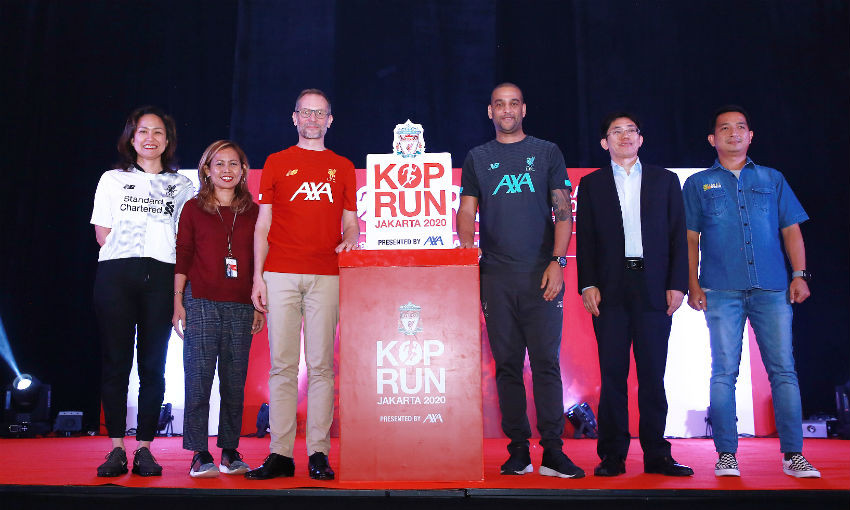 Jakarta has been confirmed as the next stop for the Kop Run presented by AXA.

Liverpool FC and the club’s official training kit partner, AXA and AXA Mandiri, have teamed up to bring the mass participation running event to Indonesia this April.

The Kop Run Jakarta 2020 will take place on Saturday April 11 and will see football fans and fitness enthusiasts come together to take part in 5km and 10km runs and share their passion for LFC.

“We are really excited to bring the Kop Run to Indonesia for the first time,” he said. “It’s great to be working with AXA and AXA Mandiri once again to promote healthy lifestyle and wellbeing to our fans.

“Last year’s Kop Run in Bangkok, Thailand was incredible – there was a huge turnout from fans of all ages, and the atmosphere was amazing. We hope that it will be even better in Jakarta!” 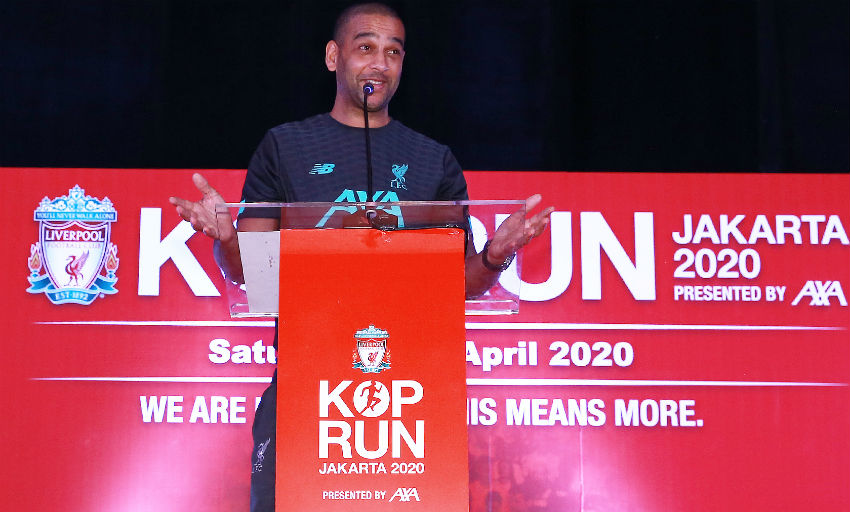 Julien Steimer, country chief executive officer of AXA Indonesia, said: “As an official principal partner of Liverpool FC and official training kit partner of the club, AXA Mandiri and AXA are proud and excited to co-host the first Kop Run in Indonesia, on April 11, 2020 in Jakarta, to promote health and wellness through sport.

“Liverpool FC and AXA share the same values, and what the Kop Run represents aligns perfectly with AXA and AXA Mandiri’s brand promise – ‘Know You Can’, Yakin Kita Bisa – to build self-belief, to empower Indonesian people to ‘Know You Can’ go further and achieve more.”

Ahead of the run, on Thursday April 9 and Friday April 10, Reds fans will be able to enjoy a whole host of activities, entertainment and competitions in the purpose-built Kop Village at Kota Kasablanka.

Following the Kop Run, runners are also invited to enjoy the race village inside the stadium, with prizes available for the top three male and female runners from each distance category.

Registration for the Kop Run Jakarta 2020 is now open, with 8,000 places up for grabs, and will close on Sunday March 15.

For more information or to register your details, click here.

LFC is working within the World Health Organisation guidelines in the interests of the wellbeing of supporters and staff attending international club events since the Coronavirus outbreak.

The advice from the World Health Organisation is Indonesia, including Jakarta, is low risk for the Kop Run event and the club will continue to liaise with relevant organisations to monitor the situation.