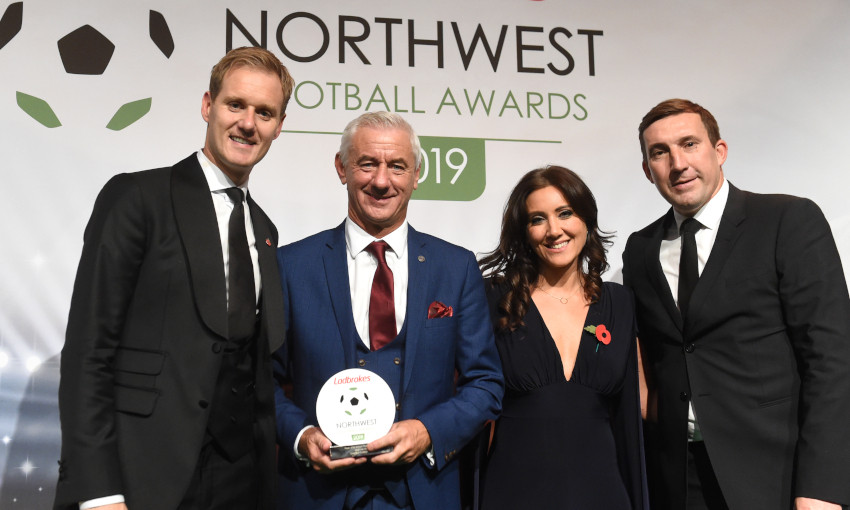 The annual event pays tribute to and recognises those who achieved footballing excellence both on and off the field throughout the 2018-19 season.

Reds defender Virgil van Dijk was crowned Premier League Player of the Year and Trent Alexander-Arnold took home Rising Star of the Year, while Jürgen Klopp was also named Manager of the Year. 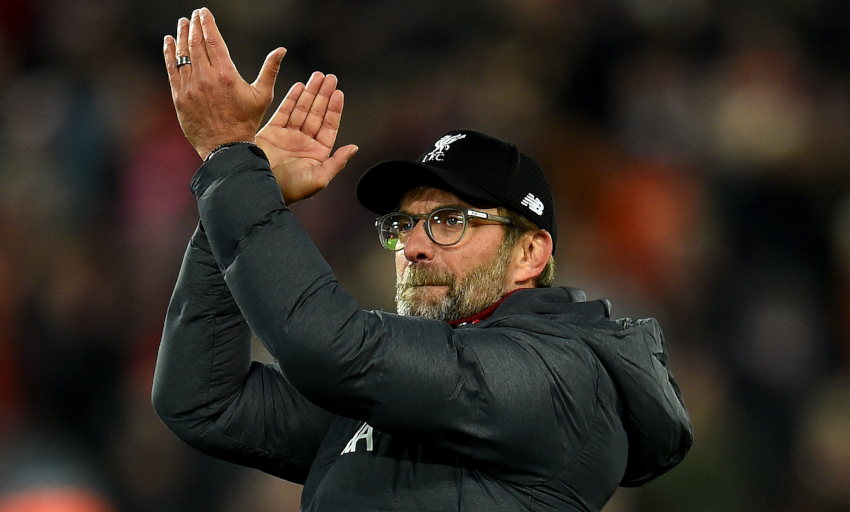 Liverpool collected 97 points in the Premier League last term, the third-highest total in the history of the English top division, as they finished second.

Klopp’s side remained unbeaten at home in the league for the second campaign in a row and matched the club record of 30 league wins in a season.

The Reds also achieved one of the most remarkable comebacks in their 127-year history to beat Barcelona 4-0 at Anfield and reach the Champions League final in Madrid, where they then defeated Tottenham Hotspur 2-0 to clinch the title.

On winning Player of the Year, Van Dijk said: “Last season was amazing. To achieve 97 points in the Premier League and then go on to win the European Cup was just incredible.

“The support we received from the fans, backing us every step of the way, was fantastic.”

Alexander-Arnold said: “It’s a real honour to win the Rising Star of the Year award for the second year running.

“It was a fantastic season for the club, ending in an unforgettable night in Madrid. I’d like to thank all the fans for voting for me once again.”