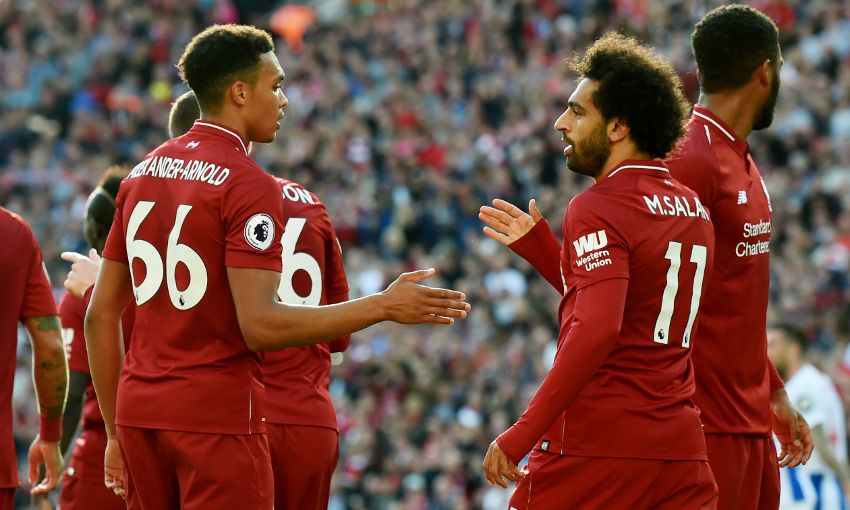 Liverpool FC celebrated success at the 2018 Northwest Football Awards, with five prizes presented to the club and players.

The annual event, held in Manchester on Monday night, recognised and paid tribute to those who achieved footballing excellence both on and off the pitch throughout the 2017-18 season.

Salah, of course, scored 44 goals during an incredible debut campaign for Liverpool, while last term represented a breakthrough season for Alexander-Arnold.

The Academy graduate played a pivotal role as the Reds reached the Champions League final before travelling to the World Cup with England.

“To be voted by the fans as Rising Star of the Year is really humbling. It was an incredible season – I’m really looking forward to what this year’s campaign brings,” Alexander-Arnold said.

LFC Women’s Charles had a stellar season, signing her first professional contract with the club and winning bronze at the U20 World Cup with England Women.

“I’m absolutely delighted to win this award,” she said. “I enjoyed a really good season with both club and country – hopefully I can improve even more this season. I would also like to thank the fans for their unwavering support.” 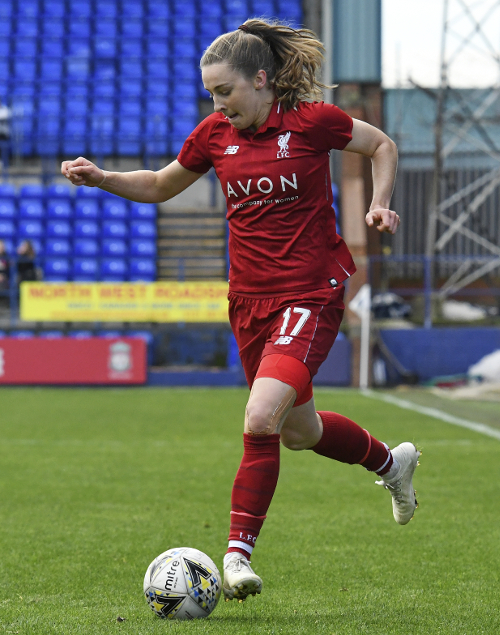 “I just want to say a big thank-you to everyone who voted for me for Goal of the Season,” the No.21 said.

“It was definitely one of the highlights of my career to be able to score in a quarter-final of the Champions League with quite a special goal.”

The hilarious video saw the Egyptian stun 20 local schoolchildren in a special surprise at Anfield.