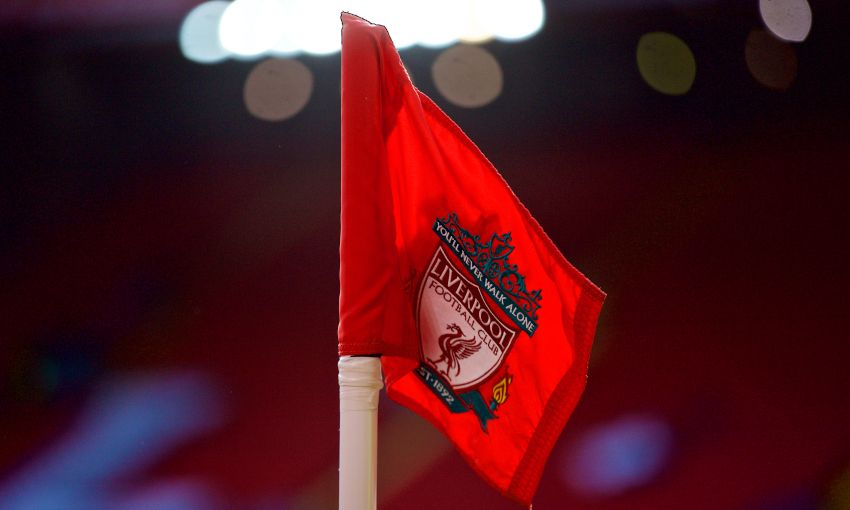 Liverpool Football Club can confirm its application to trademark the word 'Liverpool' in the context of football products and services has been unsuccessful.

The club accepts the decision that has been taken by the Intellectual Property Office, due primarily to what the official judgement cites as “the geographical significance” of Liverpool as a city in comparison to place names that have been trademarked by other football clubs in the UK.

We will, however, continue to aggressively pursue those large-scale operations which seek to illegally exploit our intellectual property and would urge the relevant authorities to take decisive action against such criminal activity wherever it exists.

Peter Moore, LFC’s chief executive officer, said: “It should be stressed that our application was put forward in good faith and with the sole aim of protecting and furthering the best interests of the club and its supporters. Nevertheless, we accept the decision and the spirit in which it has been made.

“I would also like to take the opportunity to reiterate our thanks to all those who engaged with us throughout this process, most notably independent traders and local football clubs.”