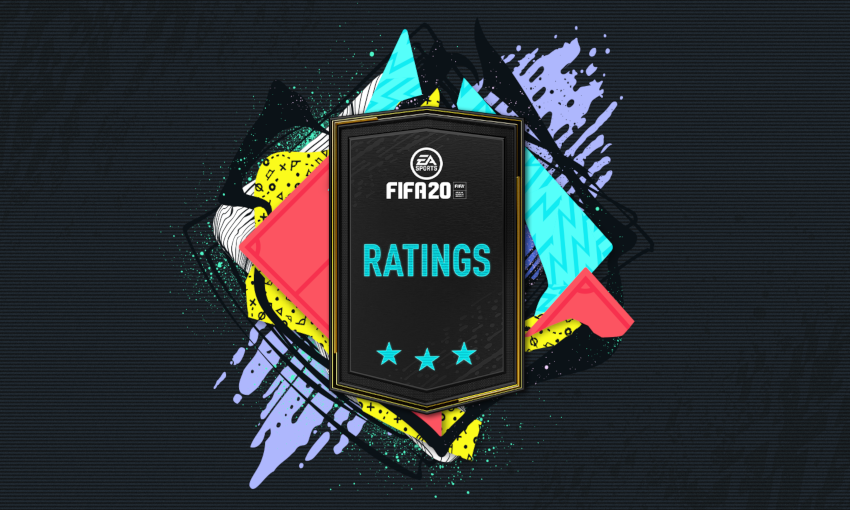 Liverpool's player ratings in the soon-to-be-released FIFA 20 video game have been confirmed.

Find out which Reds have made the top 100 list in FIFA 20 here and have your say on their ratings on social media using #FIFARatings.

As part of the launch, Trent Alexander-Arnold, Roberto Firmino, Joe Gomez and Xherdan Shaqiri each tried to earn themselves an upgrade.

See how they got on in the FIFA 20 Free-Kick Challenge – and watch out for a special cameo appearance from our No.4…

You can now play as the Reds in the FIFA 20 demo – download it for free here. 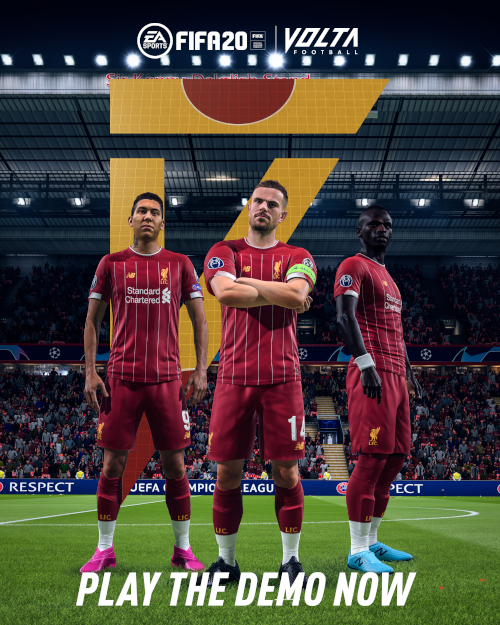 Click here to pre-order the FIFA 20 Champions Edition now and start playing on September 24, three days before the full release.

Get set for Black Friday Weekend with FIFA 20