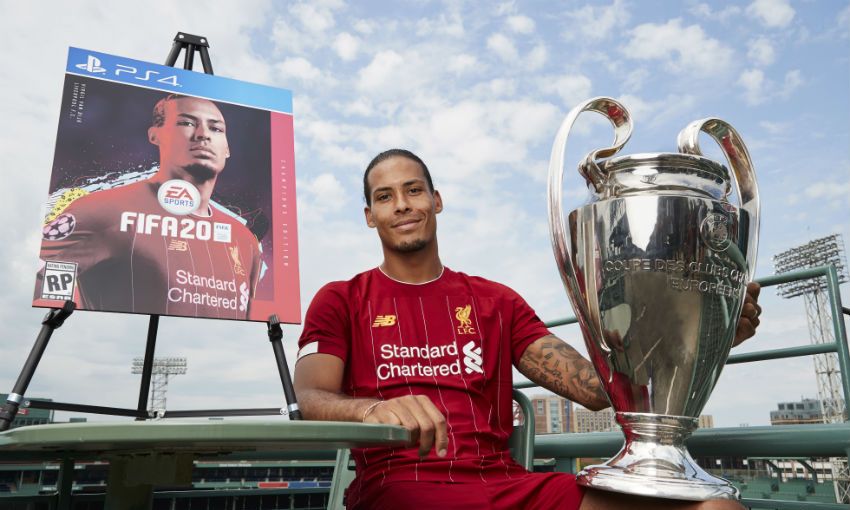 Virgil van Dijk has been announced as a cover star of EA SPORTS' FIFA 20 Champions Edition.

The Liverpool centre-back will appear on the front of this year's game - which is available three days prior to the worldwide launch on September 24 via pre-order - and is delighted to be doing so. 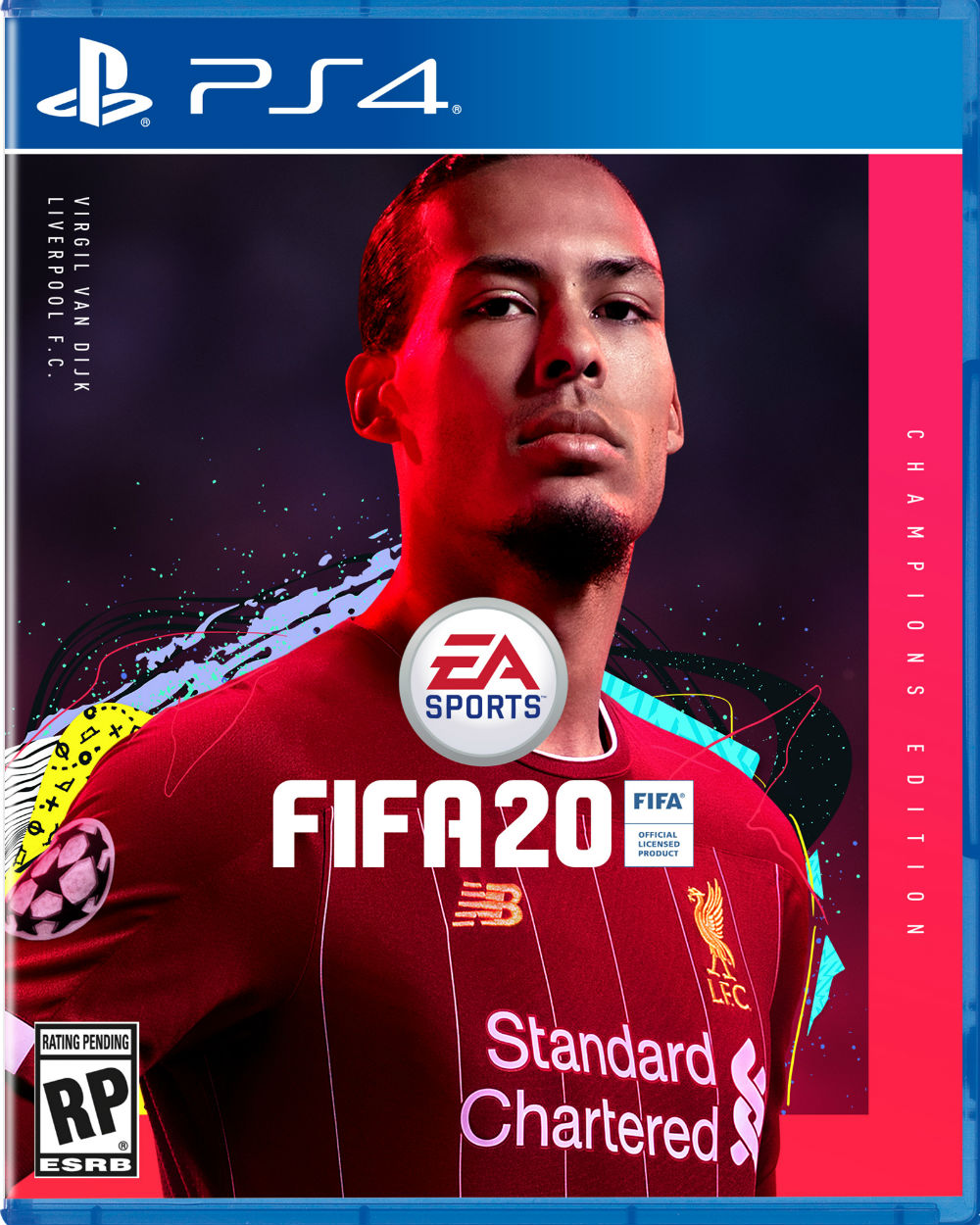 “To represent Liverpool on the cover of FIFA 20 is really exciting for me as a player,” Van Dijk said.

“I’ve been playing FIFA for years so it’s another major milestone in my career that I am very proud of.” 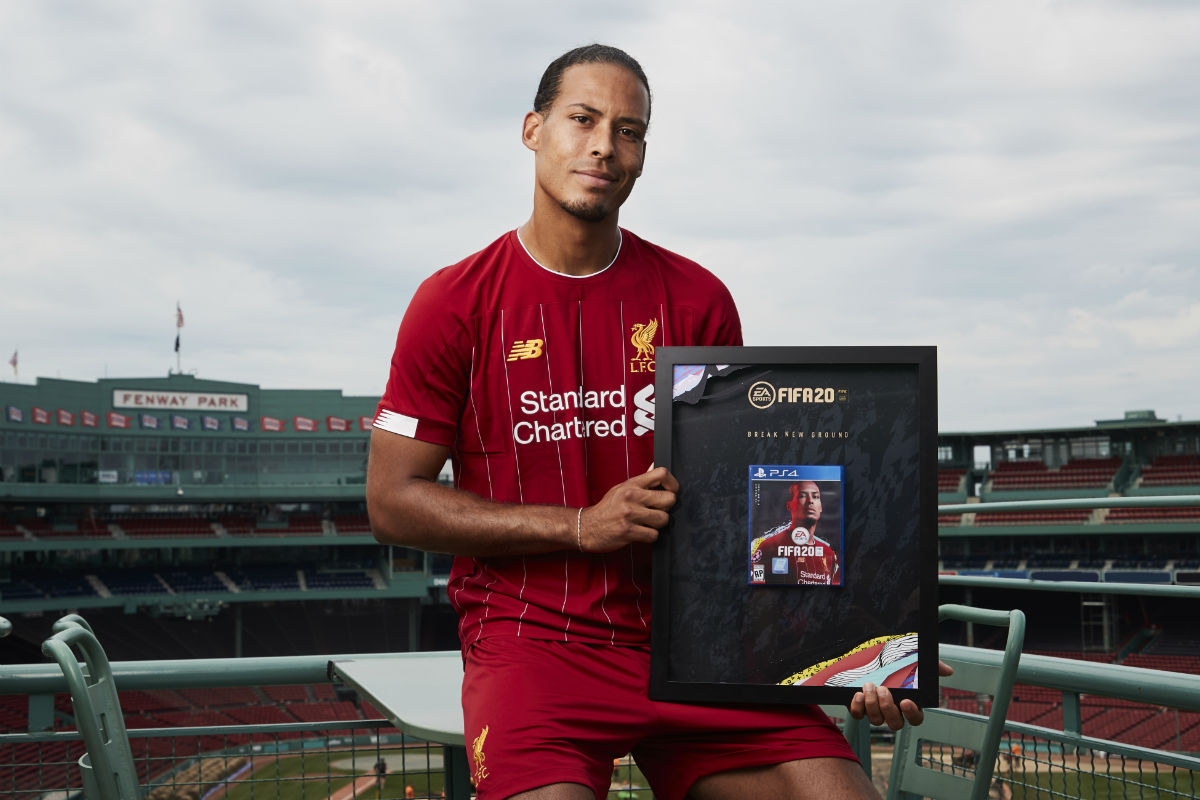 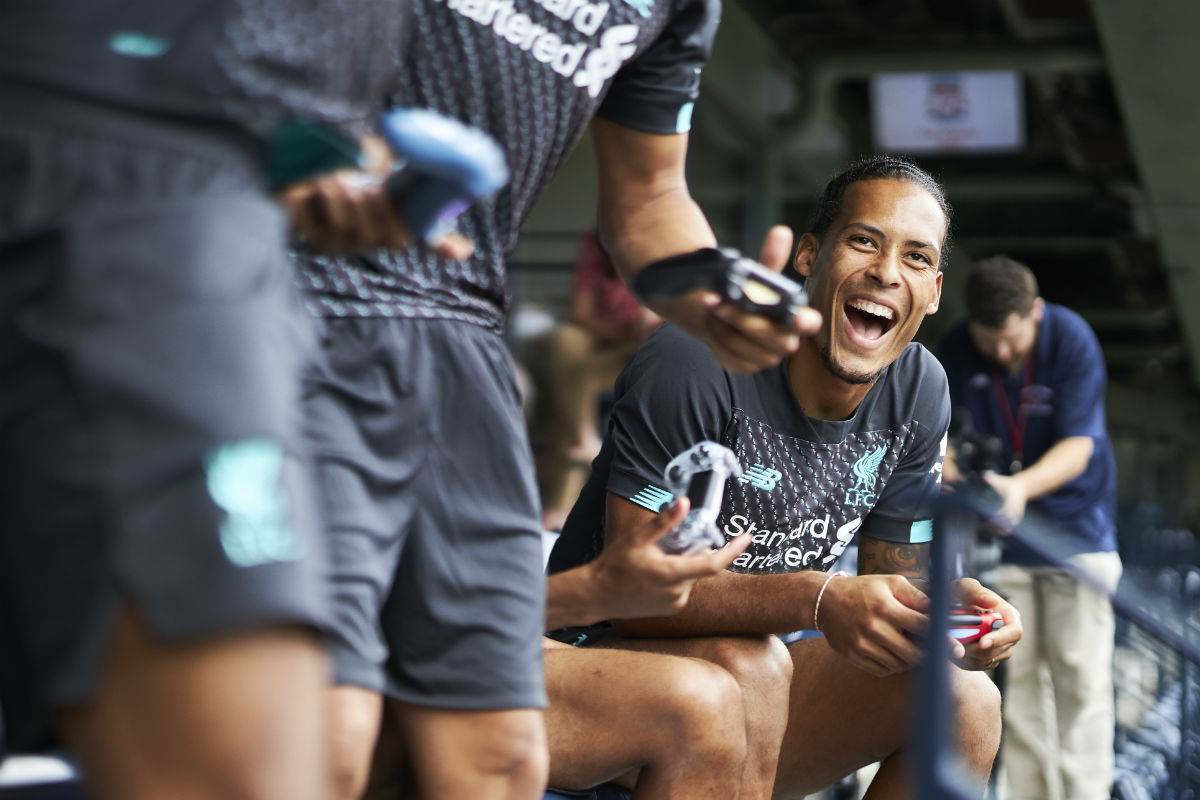 The unveiling of Van Dijk on the cover follows the announcement of VOLTA FOOTBALL to FIFA 20, which is an all-new experience inspired by the small-sided form of football played in the streets, cages and futsal courts across the world.

EA SPORTS reveals 'FIFA 20 Team of the Season So Far'

Get set for Black Friday Weekend with FIFA 20