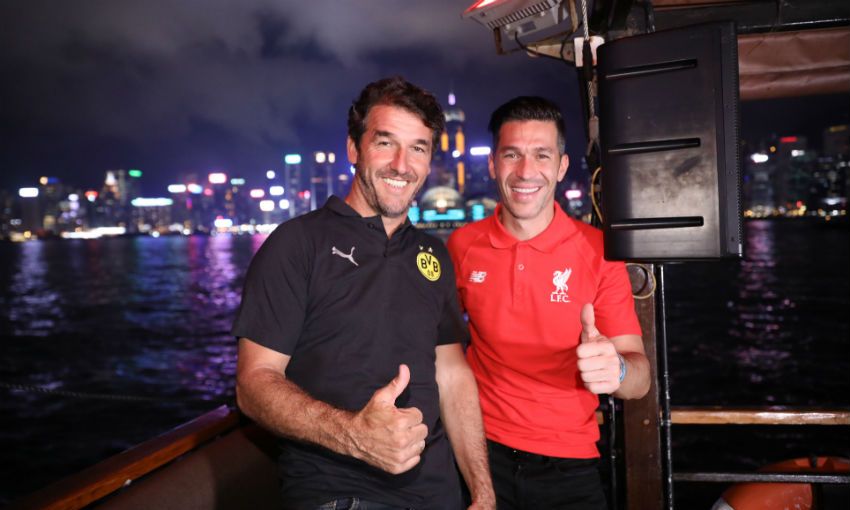 Luis Garcia and Karl-Heinz Riedle enjoyed a tour of Hong Kong during their visit to announce that Liverpool FC Legends will be taking on their Borussia Dortmund counterparts in a special match.

Ahead of the game, which will take place on June 8, 2019, Garcia headed over to MacPherson Playground to show off some of his skills with fans, before taking a walk around Mong Kok - a popular maze of narrow streets, well known for its variety of market stalls and traditional food stands.

At the end of his tour, the Champions League winner was joined by former Red Riedle, representing Dortmund at the launch, for a traditional junk boat trip around the picturesque harbour which ended with a magnificent lights display. 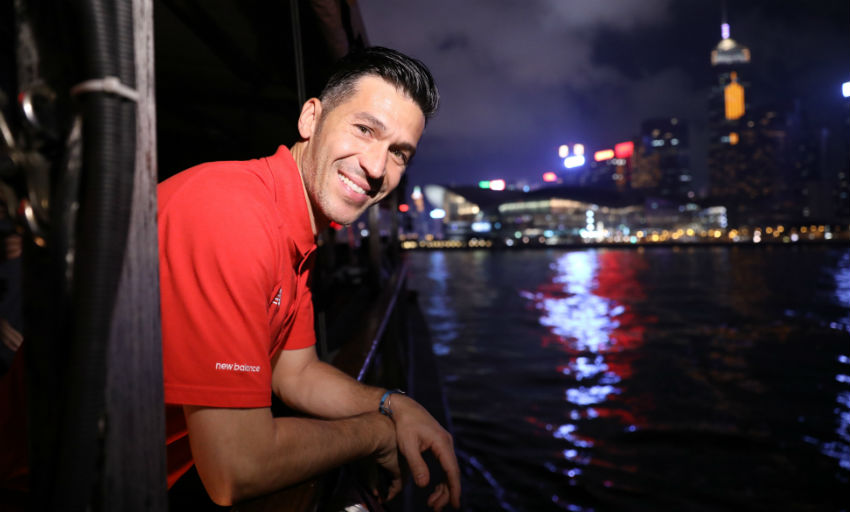 Garcia said: "It’s been brilliant to visit Hong Kong over the last few days and to have a tour around the area and explore some of the local sights.

"We always try to experience some of the local culture when we visit our fans around the world, and it’s so interesting to learn something new about each place. It’s been a really enjoyable few days and I’m really looking forward to coming back here to play in the special match against Borussia Dortmund in June.”

The game at the Hong Kong Stadium will kick off at 4pm local time and ticket prices will start at HK$260.

Tickets for the game go on general sale on April 23, 2019, at 10am local time, with pre-sales for LFC Members, season ticket holders and Official Liverpool Supporters Clubs taking place beforehand.