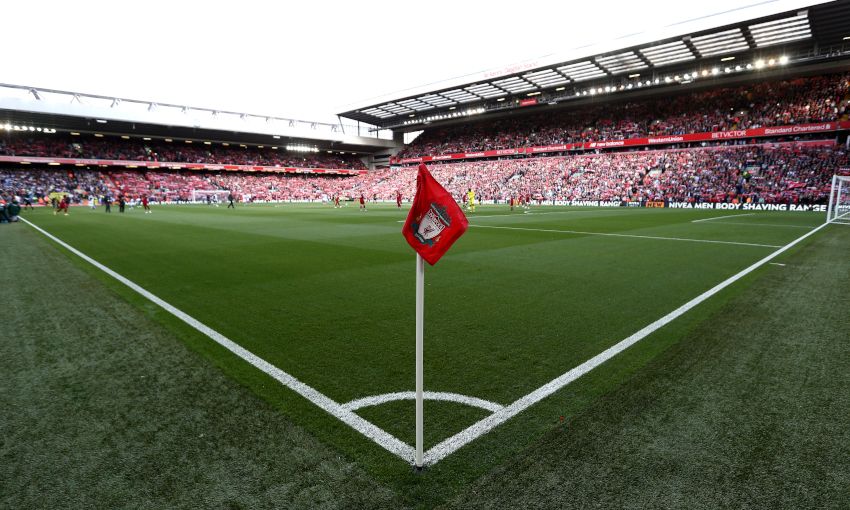 Liverpool's Premier League match with Tottenham Hotspur today is dedicated to the work of Kick It Out as the organisation marks its 25th anniversary this season.

For the past two-and-a-half decades, Kick It Out has been at the heart of the drive towards equality, inclusion and cohesion for everyone who plays, watches or works in football.

Formed as ‘Let’s Kick Racism Out of Football’ in 1993, the organisation – which works alongside partners including The FA, the Premier League, the English Football League, the Professional Footballers’ Association, the League Managers Association and the Football Supporters’ Federation – continues to fight all forms of discrimination in the game.

Kick It Out provides a clear, independent voice within the game to challenge discrimination and exclusion, as well as education for professional players, clubs, fans and grassroots organisations.

It also offers mentoring and guidance to help underrepresented groups participate in football and secure opportunities to develop a career in the game, and has established an equality framework for professional clubs to support the development of equality practices and policies and enabled more effective reporting and investigating of complaints of discriminatory abuse through its pioneering app.

The campaign for equality continues throughout the 2018-19 season and beyond, challenging discrimination and playing a part in shaping a fair and inclusive future for everyone who loves football. 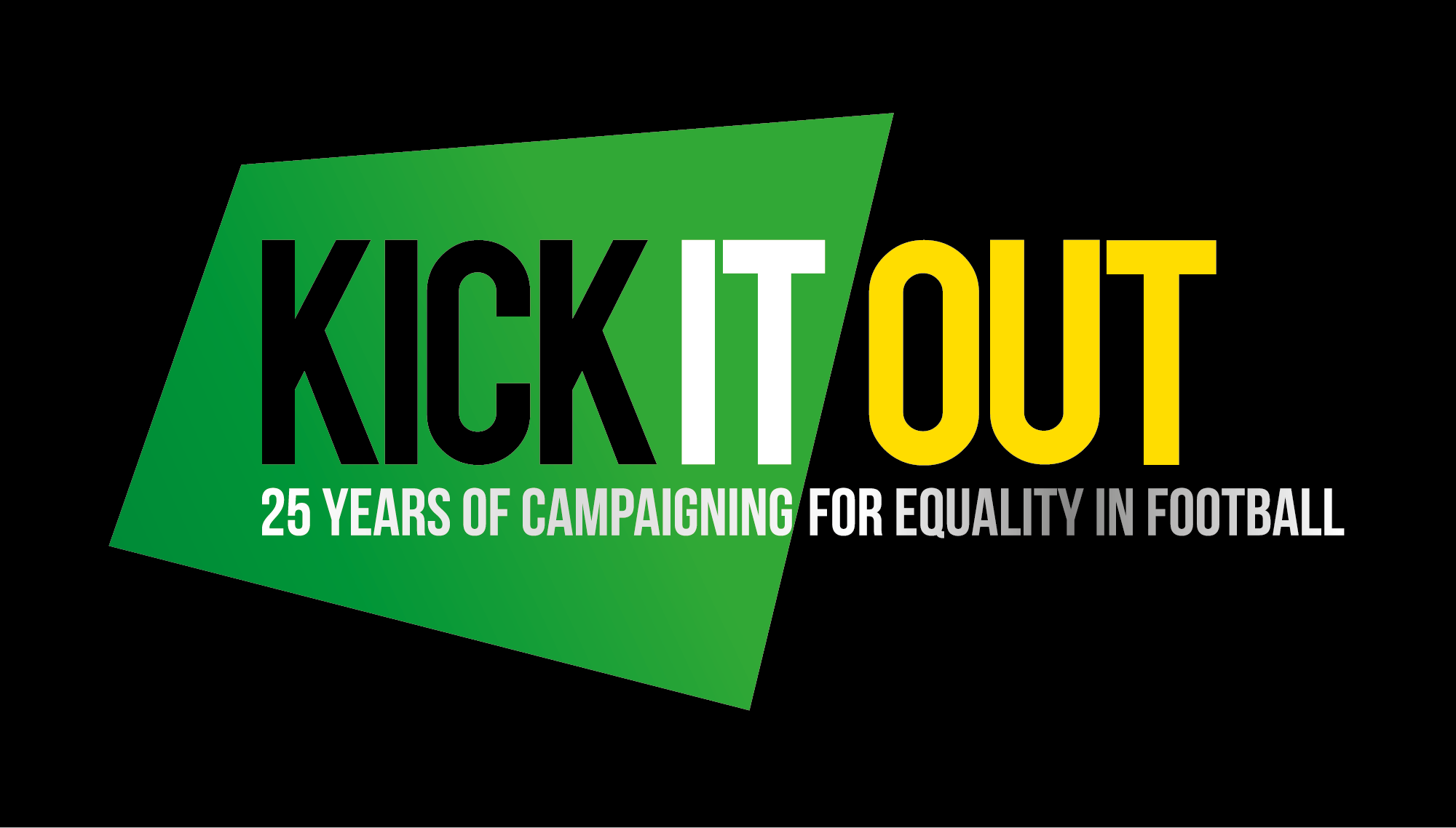 “The atmosphere inside Anfield today will no doubt be raucous and passionate, but I’m sure for both supporters of Liverpool and Spurs it will be about supporting their own team and not targeting hate at the opposition,” writes Reds captain Jordan Henderson in the matchday programme.

“It’s one of the things I most love about playing at Anfield – the vast majority of the songs you hear are in support of Liverpool and that’s how it should always be.

“For all those at the game today who work for and represent Kick It Out, be it as full-time staff or volunteers, we are all incredibly grateful for the work you do in trying to make football better for everyone.

“When we wear the T-shirts, see the slogans on the LEDs and hear the public-address system announcements it’s important to remember this is just a small part of it and the effort we have made collectively must be constant.

“We all have a part to play and it’s important we do so.”

For more information, visit the Kick It Out website.

If you witness any anti-social or discriminatory behaviour at Anfield, we ask you to report this to your nearest steward in confidence or text ‘LFC’ followed by your message to 64446, providing details of the incident and the location in the stadium. The club will investigate all complaints.

Kick It Out celebrates 25-year anniversary

Reds to dedicate West Ham fixture to Kick It Out

Academy welcome Kick It Out for staff workshop