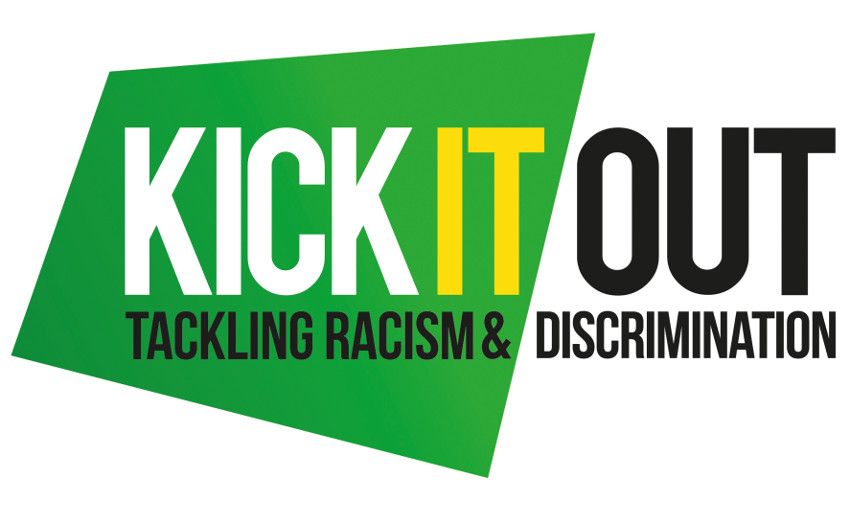 Kick It Out is calling on all professional football clubs and their fans to show their support for equality, inclusion and diversity by downloading the second version of its reporting app.

The app gives users the ability to attach video, photo and audio evidence to complaints to aid investigations into discriminatory abuse and behaviour at matches.

The free app, of which the first version was released in July 2013, allows users to confidentially report incidents they may see, hear or witness at a match. The app was developed by makepositive, a cloud technology firm specialising in Salesforce, and covers over 95 per cent of smartphones.

The second version of the app has focused on gathering more conclusive evidence for investigations with new functionality allowing media to be attached to reports. A very significant new addition to the app is the option to report incidents of football-related hate crime on social media platforms.

This comes after Kick It Out revealed 50 per cent of complaints it received for the 2013/14 season related to social media abuse, and research commissioned by the organisation in April 2015 also estimated an abusive post was directed at a Premier League player or club once every 2.6 minutes.

The new version of the app also allows complainants to shield their identifying information by clicking the ‘remain anonymous’ button contained within the reporting form. Women’s Super League clubs have also been included in this version.

The first release of the app built upon well-established methods of reporting, including via email and freephone, and was a huge success with 38 per cent of all complaints from the professional game in 2013/14 coming via the app as part of an overall 269 per cent increase in reports made to Kick It Out.

The latest set of statistics from Kick It Out for the 2014/15 season shows 36 per cent of reports registered in relation to the professional game came via the app – making it the most-used mechanism for registering complaints at that level.

Usage of the app has increased by 59 per cent between the 2013/14 season (34 complaints) and the 2014/15 campaign (54 complaints) with the reporting tool becoming one of the most prominent and well-known forms of registering a complaint.

Anna Jӧnsson, reporting officer for Kick It Out, said: “We have seen the app become one of the most prominent and popular mechanisms used to report incidents since its release in 2013, and took the decision last year to strengthen its level of functionality.

“With the constant advances we are seeing in technology, it is important we make sure the app reflects these developments as we look to ensure appropriate action is taken against perpetrators in as many cases as we can.”

The free Kick It Out app can be downloaded NOW from Google Play and the App Store.

Thank you to Standard Chartered Bank for donating their half-time activity in support of Kick It Out.

Liverpool v Tottenham fixture dedicated to Kick It Out

Kick It Out celebrates 25-year anniversary

Reds to dedicate West Ham fixture to Kick It Out

Academy welcome Kick It Out for staff workshop