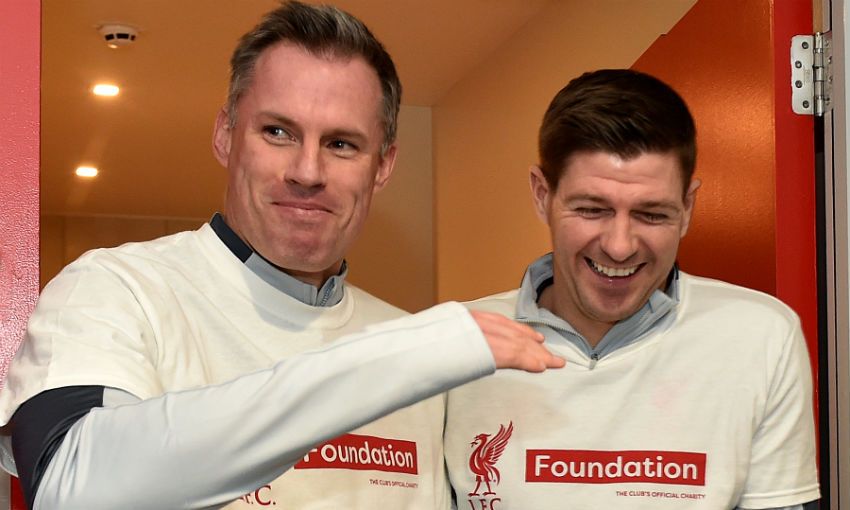 Steven Gerrard rolled back the years by scoring a last-minute, Kop-end winner for Liverpool FC Legends versus Milan Glorie on Saturday.

And the latest edition of Inside Anfield takes you behind the scenes of a memorable afternoon that raised vital funds for LFC Foundation, the club's official charity.

LFCTV GO's cameras were granted access throughout the stadium as the likes of Gerrard, Jamie Carragher and Robbie Fowler defeated a team containing icons such as Andrea Pirlo, Kaka and Cafu 3-2 in dramatic fashion.

Watch the exclusive footage they captured in the video below...