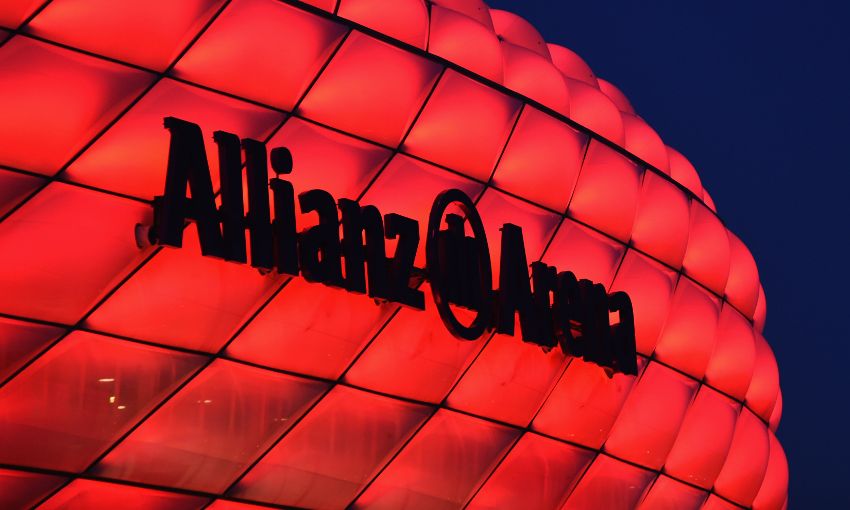 Liverpool Football Club will be implementing a ticket collection process for the Reds’ UEFA Champions League fixture against Bayern Munich at Allianz Arena on Wednesday March 13, 2019.

The process is part of club’s ongoing commitment to improve the way match tickets are sold and allocated.

Around 250 of the 3,800 ticket allocation will be selected at random and those supporters will be required to collect their tickets from either a designated location in Munich city centre or a location close to the Allianz Arena on the day of the game.

It is strongly recommended to use the collection point in the city centre to avoid any additional congestion around the stadium. An email and text message will be sent on February 15 to those supporters who are selected to collect their tickets. Full collection details will be sent on March 7. The club will also be taking designated LFC staff from Liverpool to the location to make the process as smooth and quick as possible for supporters.

Please be advised that each individual supporter must collect their own ticket: the supporter collecting their ticket must be the supporter whose details were provided on the online capture form as attending the game, when making the booking. On collection, the following identification will be required:

AND either of the following:

Please also note that if tickets are not collected, the ticket purchase will be cancelled from the supporter’s record with no refund given.

Further information for travelling fans can be found here.

Thank you to those supporters who will be collecting their tickets.