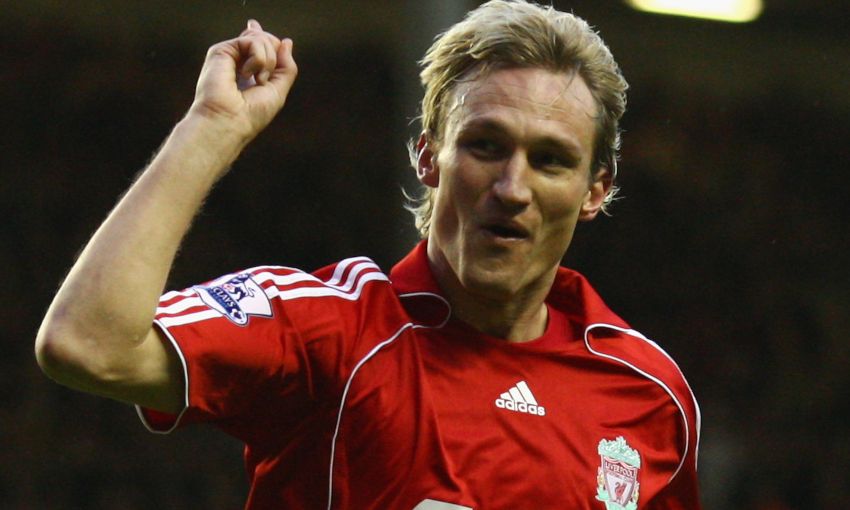 The former Reds defender, who made 464 appearances and scored 35 goals during his decade with the club, helped secure the treble of 2000-01 and lift the Champions League in 2005.

And Hyypia is set for another LFC outing when he joins a team of greats to take on an AC Milan squad boasting the likes of Gennaro Gattuso, Kaka, Paolo Maldini and Andrea Pirlo on Saturday March 23.

The match at Anfield will kick off at 3pm on Saturday March 23 and tickets are available to buy online now, starting from £5 for juniors – click here for more details.