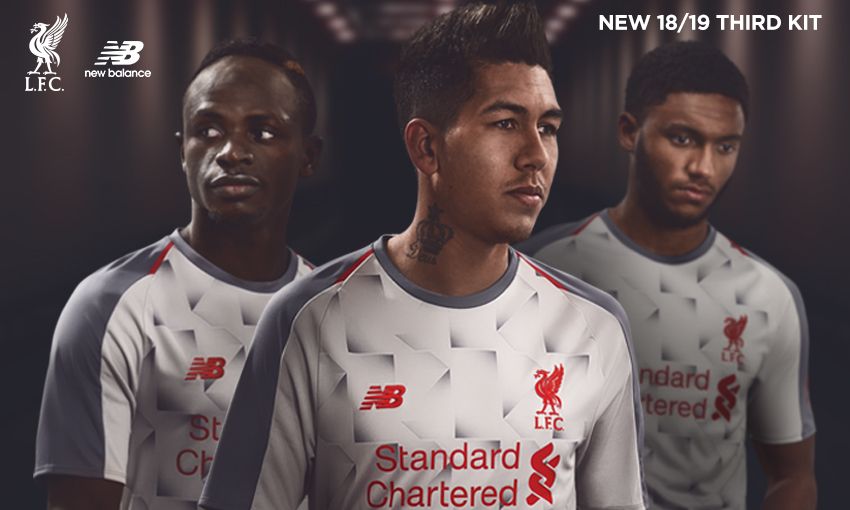 Liverpool FC and New Balance have today launched the team's third kit for the 2018-19 season with the help of a virtual squad in a world-first.

Working together with club partners New Balance and Konami, the kit has officially been revealed via an exclusive preview of Pro Evo 19 footage of Jürgen Klopp’s men wearing the new kit, ahead of the new game’s release in August.

Fans can get a virtual glimpse of their favourite players walking out onto the field for the first time sporting the new strip that features a grey violet body and a steel gradient print - making LFC the first club to use PES video game graphics to launch a new jersey.

The 2018-19 third kit pays homage to fan favourite kits from 1987-91, particularly the Reds’ strip from the historic 1989-90 season, when Kenny Dalglish’s side became First Division champions for the 18th time.

The jersey also features racing red detail on the shoulder panels, a red crest and NB logo, as well as a crew neck collar with insert. 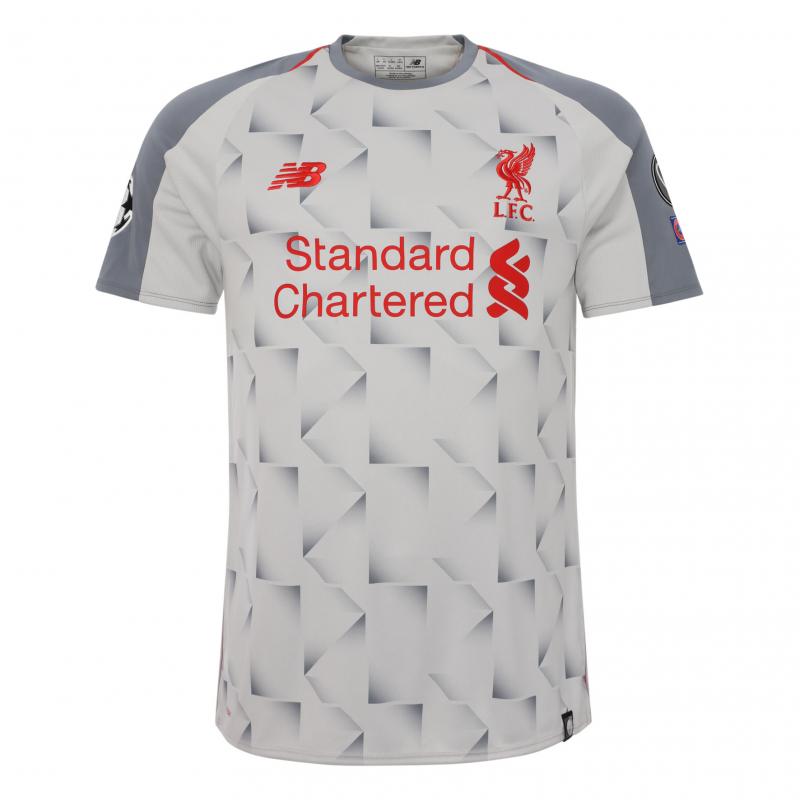 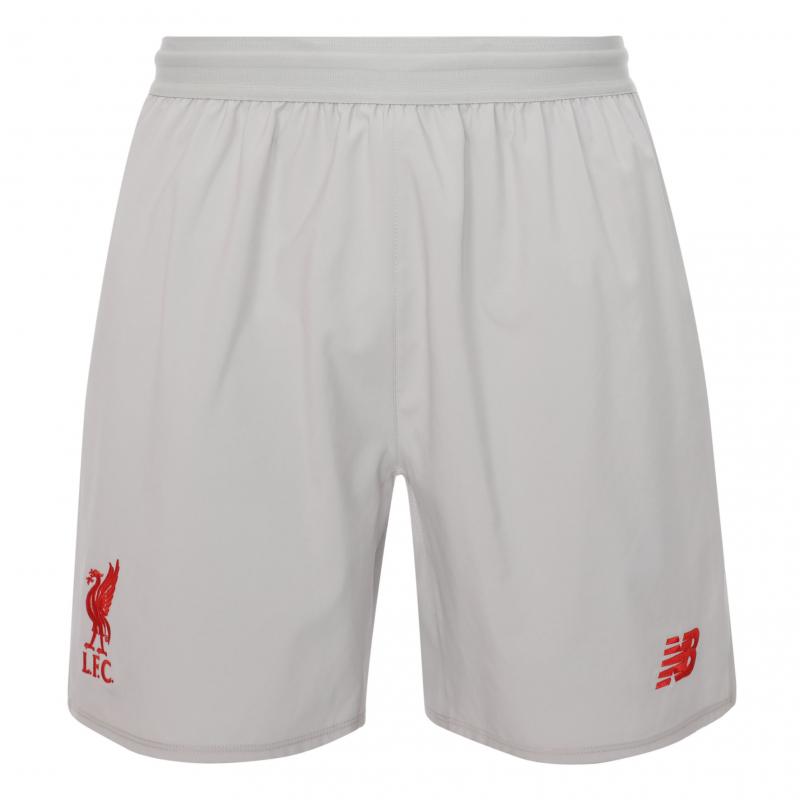 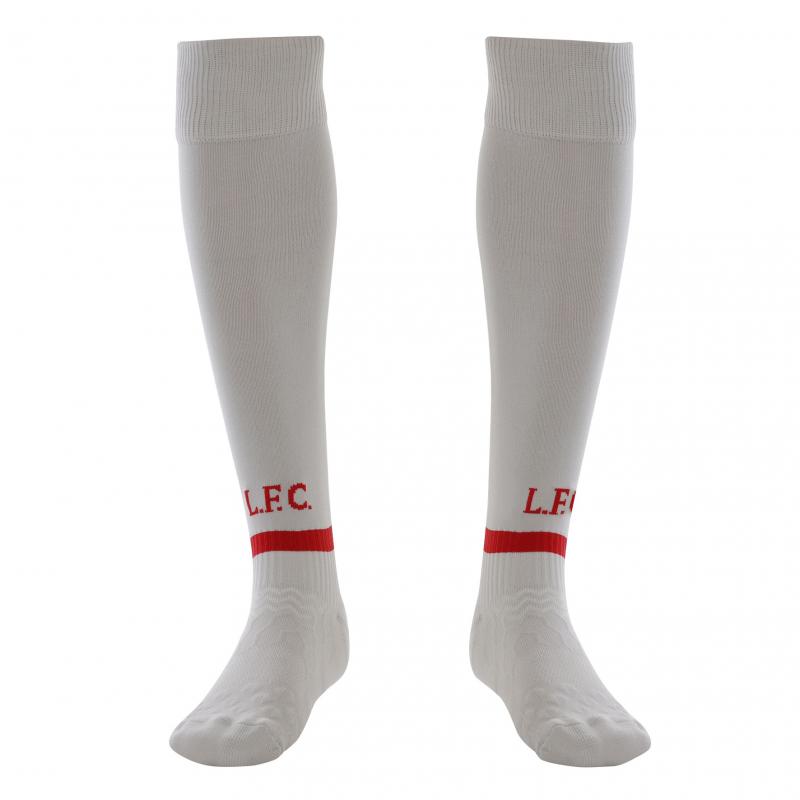 The goalkeeper third shirt has been engineered in line with the outfield players’ jerseys and is a bold pink glo with black patterned sleeves and black embroidered logo and crest. The kit is completed with pink glo shorts and socks, with a black cuff to the lower sock. 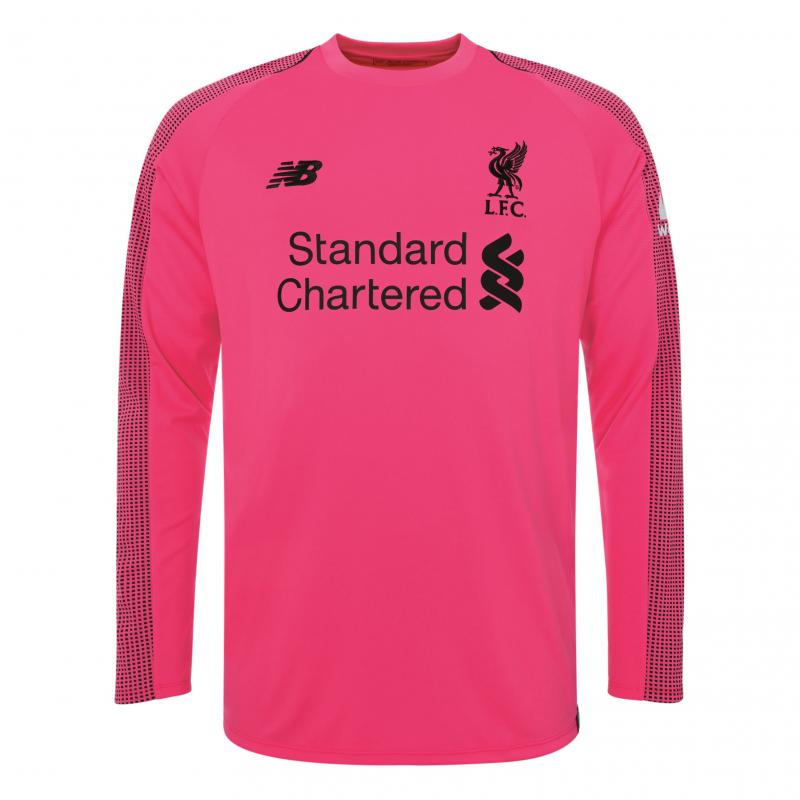 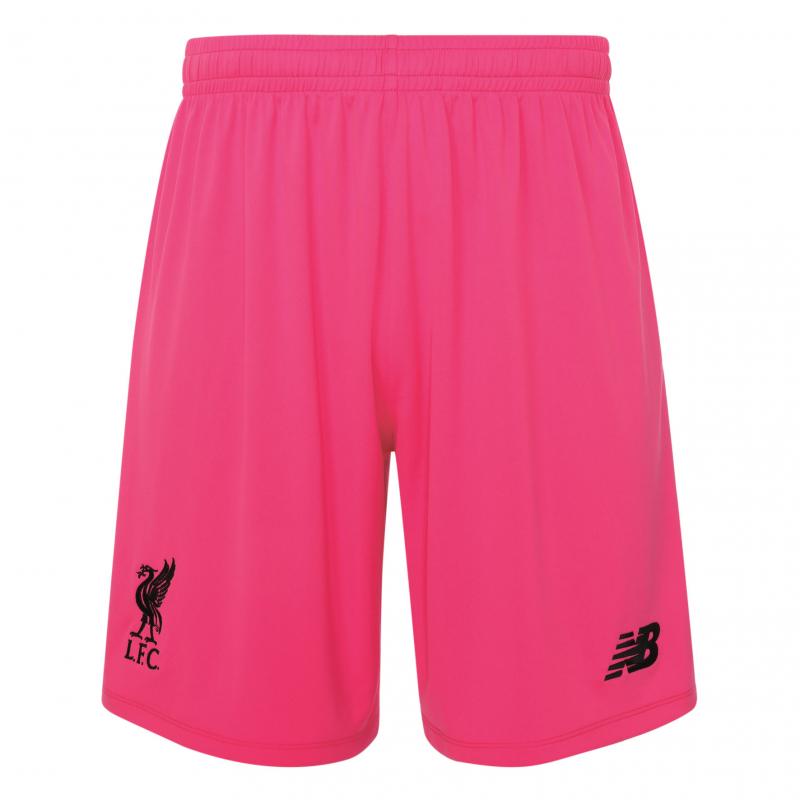 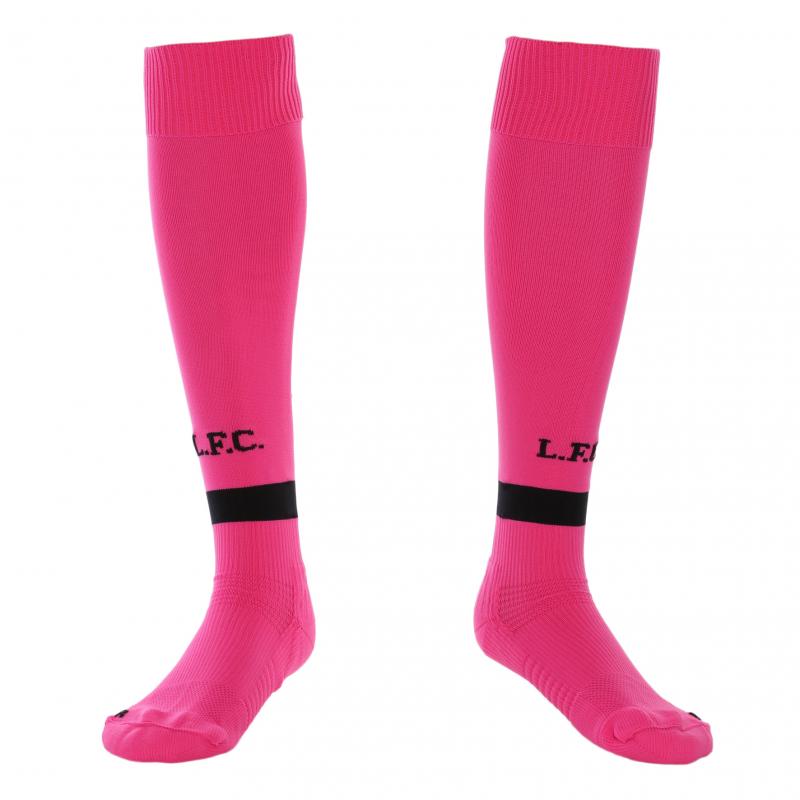 Liverpool forward Sadio Mane said: “We had a strong campaign in 2017-18, and we already can’t wait for the new season to begin. I’m really looking forward to stepping out onto the pitch and playing in the kit - it’s a really strong look.”

This season, LFC has introduced a new name and number style, exclusive to LFC Retail. It is available in club stores at a reduced price of £10 (previously £15 at full price). The new fonts have been designed to embody iconic characteristics of Anfield and the surrounding area.

Fans who purchase an adult shirt, junior shirt, mini kit or baby kit before August 1, 2018 will also receive a £10 Liverpool FC retail voucher to spend in store and online during August.

Season ticket holders and Members also receive 10 per cent discount when purchasing the kit from the club.