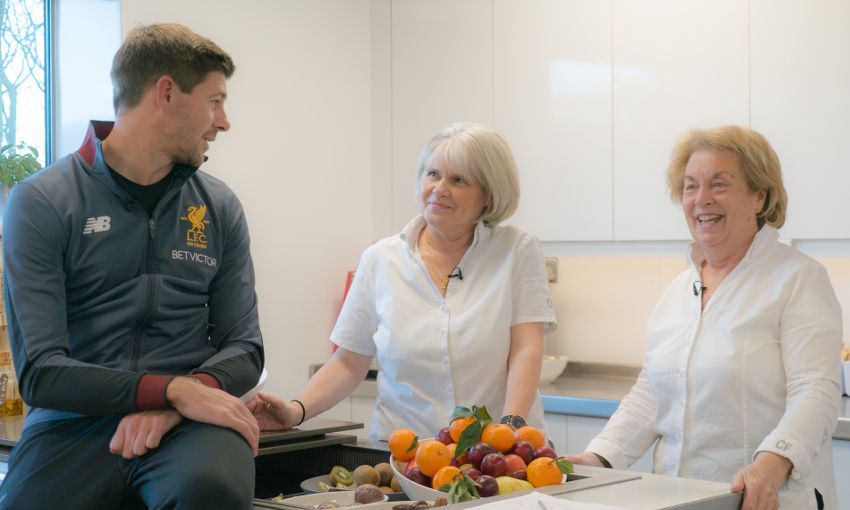 Steven Gerrard takes a fascinating trip down memory lane in a brand new video feature: 'BetVictor presents This is Melwood'.

The Liverpool icon called the West Derby training ground home for 17 years as he set about becoming one of the greatest players in Reds history.

In association with BetVictor, official principal partner of the club, Gerrard – now U18s manager – recently visited Melwood again to catch up with a host of familiar faces.

Kitchen staff members Carol and Caroline – his ‘other mums’ – reveal what the former midfielder was like during his playing days, and the analysis department offer insight on their particular field.

Plus, Gerrard is welcomed into Jürgen Klopp’s office to get the first-team boss’ take on creating a positive and successful environment for the current squad.

Watch the video in full below…