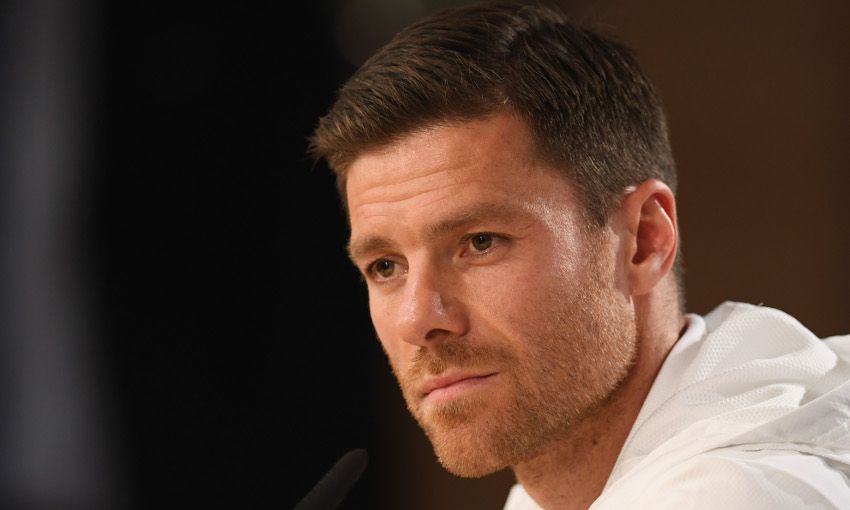 Gary McAllister is hoping to line up alongside a man he has long admired when Liverpool FC Legends face their Bayern Munich counterparts on Saturday.

The Scot has revealed himself to be a 'massive fan' of fellow midfielder Xabi Alonso, who will play 45 minutes for each of his former teams in a match that will raise vital funds for the LFC Foundation.

A Champions League winner during his time with the Reds, Alonso is sure to receive a brilliant reception from the Anfield faithful upon his return.

But he will also be warmly received in the dressing room courtesy of Gary Mac, who has always appreciated the Spaniard's talents from afar.

McAllister told Liverpoolfc.com: "He is, first and foremost, a class act and a top bloke. I have met him away from the game and he is a first-class gentleman.

"He was a class player. I'm a massive fan of what he has achieved, a wonderful footballer.

"Thinking about my favourite type of players, I was a massive Glenn Hoddle fan, and in the modern era you would probably say Xabi Alonso is the closest to a Hoddle-like player with the range of pass, cleverness of pass and the ability to score a goal.

"I'm a massive fan of Alonso, I always have been."

Although this weekend's fixture is all about supporting charitable causes, McAllister isn't expecting a friendly atmosphere on the pitch.

The former Scotland international expects the many stars on show to quickly rediscover the competitive edge that spurred them on throughout their trophy-laden careers.

He added: "It's to raise money but when you've got a lot of competitive guys turning up, both sets of players want to win. After that first tackle it becomes a proper game very quickly.

"The demands on those players were massive and the onus was to win every game. That doesn't change when you retire.

"There is something in your DNA and built into you, that if you play for these clubs you've got to win. As soon as the referee starts the game it will be very, very competitive – but fun."

That said, McAllister is fully aware of the important work the funds raised by the game will help to support.

He continued: "The club and the LFC Foundation do amazing stuff. We went to Alder Hey to see where the money raised actually goes, and it is very inspirational.

"To see and hear the surgeons and innovators and people in research teams who are putting it all together to make these kids better was pretty inspirational.

"That's the satisfying thing for ex-players, the fact we can still play in a game, which we love. But the cause and the reason why we're playing the game is even more important."