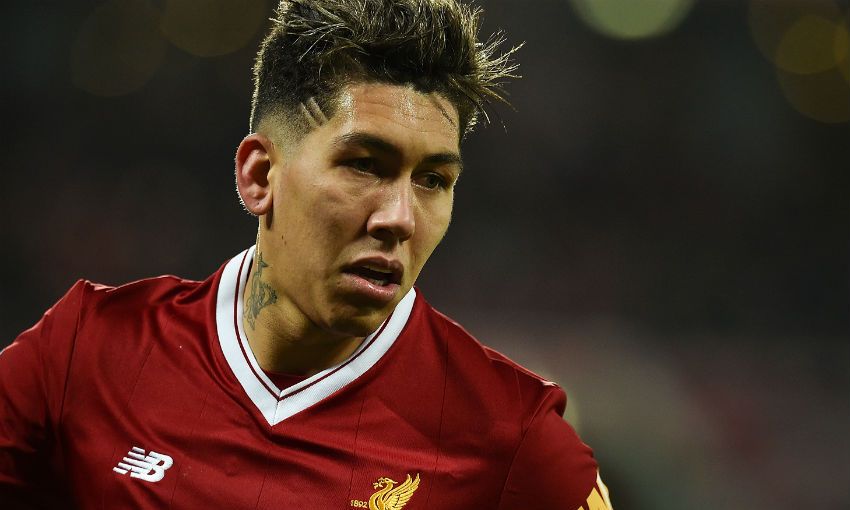 Roberto Firmino has given his response to the FA's decision today regarding the allegation made against him during the FA Cup tie at Anfield, played on Friday January 5, 2018.

"As difficult as it has been to remain publicly silent, given the serious and damaging nature of what it was claimed I said during the game, I did so to demonstrate my respect for the process and to allow the issue to be investigated in the most thorough way.

"It is critical for football that tackling racism and all forms of discrimination is taken extremely seriously. As someone who has experienced racist abuse during my life, I know how damaging and hurtful it can be.

"Now the process is concluded, I would like to place on record, for the avoidance of any doubt, I did not say the word, or a variation of the word, that was claimed and subsequently reported in the media. I did not use any language that referenced race. I did not - and would never - reference a person’s skin colour or culture, by means of insult, during a dispute or an argument.

"There is no place for discrimination on a football pitch, or anywhere else in life for that matter.

"I am pleased after exhaustive reviews of all the evidence, in this specific incident, the matter is resolved."