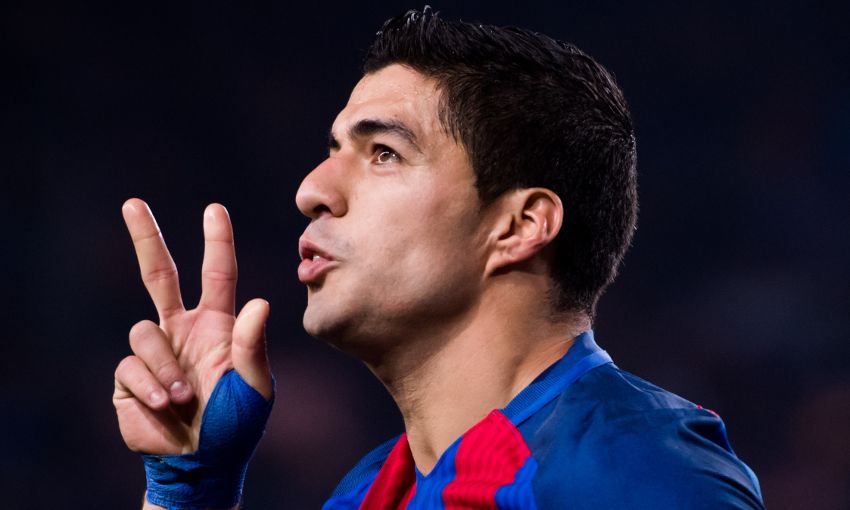 The Uruguayan helped Barcelona to a 3-0 victory at the home of rivals Real Madrid with the opening goal of the La Liga encounter.

His 54th-minute strike at the Santiago Bernabeu brought up the landmark of 400 goals at domestic and international level for Suarez, who notched 82 for the Reds during his three-and-a-half-year stay at Anfield.

As well as representing his country, the forward played for Nacional, Groningen and Ajax before delighting Kopites with his prolific performances and will to win. He switched to Barcelona in the summer of 2014.

'That is an absolutely wonderful team goal'