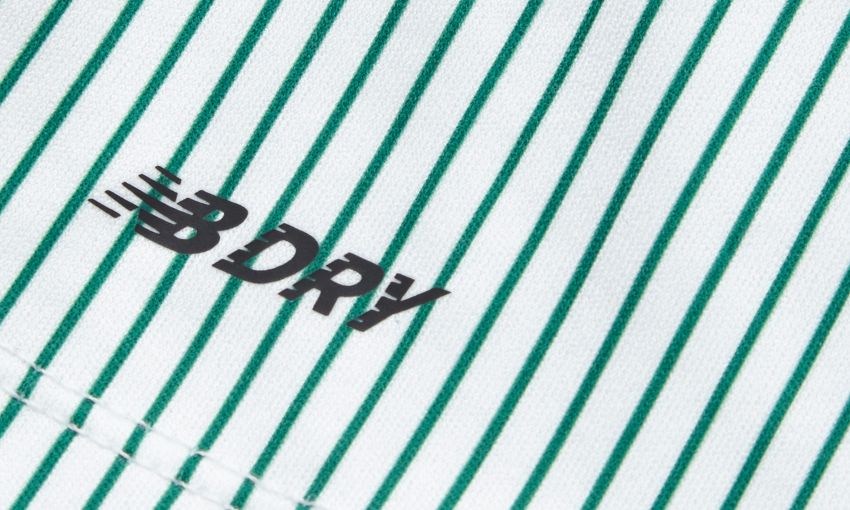 £10 voucher and special certificate with away kit orders

Liverpool FC have today confirmed that their New Balance away kit for 2017-18 will see the return of a bottle green and white colour scheme that is sure to be familiar to fans.

This colourway was first used for the away strip worn by the Reds during the two campaigns between 1991 and 1993, which comprised a green shirt and white shorts.

The first of those seasons saw Liverpool win their fifth FA Cup under Graeme Souness. 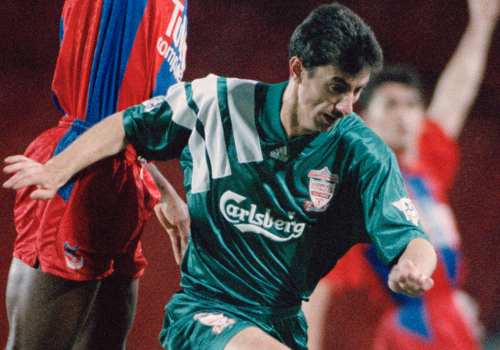 Although the kit underwent a redesign in 1993, the green and white theme was retained.

This time, a white shirt with green sleeves was complemented by the black shorts that are also a feature of next season’s kit.

That year, Roy Evans helped the Reds add a League Cup to the Anfield trophy cabinet.

More changes were made ahead of the 1995-96 campaign, with the quartered pattern that helped to inspire next season’s design introduced for the first time. 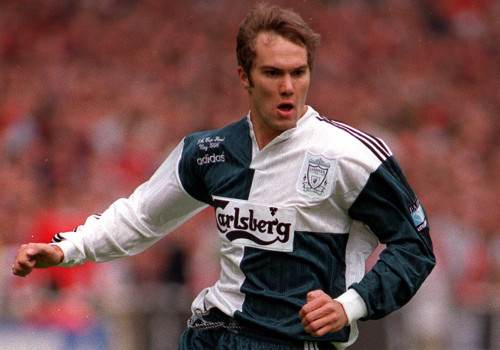 Since then, the green and white colour scheme has only returned once, when it was used as a third kit for the 2006-07 season that ended in a Champions League final appearance.

But it will make a welcome comeback as an away strip next term thanks to New Balance’s stylish design.

Photos: A closer look at Reds' new Nike away kit