Red Weekend sale: Last chance to save up to 25 per cent

The second free content pack for PES 2017 is released today – and Liverpool fans can download now to add new kits and a perfect recreation of Anfield, including the brand new Main Stand, to the game.

The package, released by Konami Digital Entertainment B.V., further demonstrates their on-going pledge to continually improve the on-field and presentation elements of their latest title.

Central to the download are 16 new kits, including an iconic LFC strip from the 2004-05 season in which the Reds were crowned kings of Europe, as well as the revamped Anfield, recreated for use in the game. 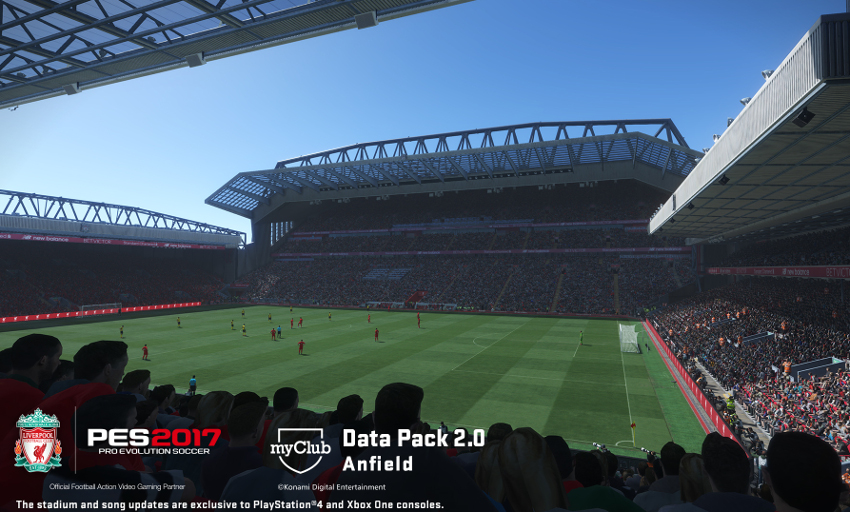 Both Anfield and the Signal Iduna Park will also feature bespoke crowd anthems, with ‘You’ll Never Walk Alone’ and ‘Heja BVB’ raising the rooftops as the teams walk out and as matches progress.

Over 100 player likenesses have undergone improvements, with the new update adding fresh visual representations of the likes of Sadio Mane, Marco Reus, Neymar Jr, Adrian Ramos and Lionel Messi, amongst others. The thumbnail images that are used within all tactical screens have been updated to reflect changes in appearance and the new likeness elements, too.

Other additions include minor bug fixes, the addition of 11 new boot styles and improved UEFA Champions League presentation elements. The previously announced 4K mode for PlayStation®Pro systems will now appear in the next free update, due for release in December. 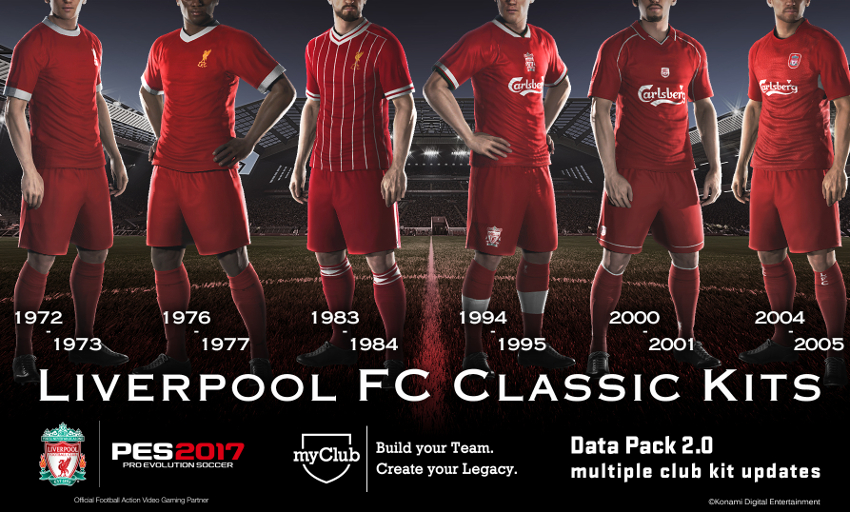 Where legends are made... PES 2018 coming this September

Want to showcase your PES skills at Anfield?