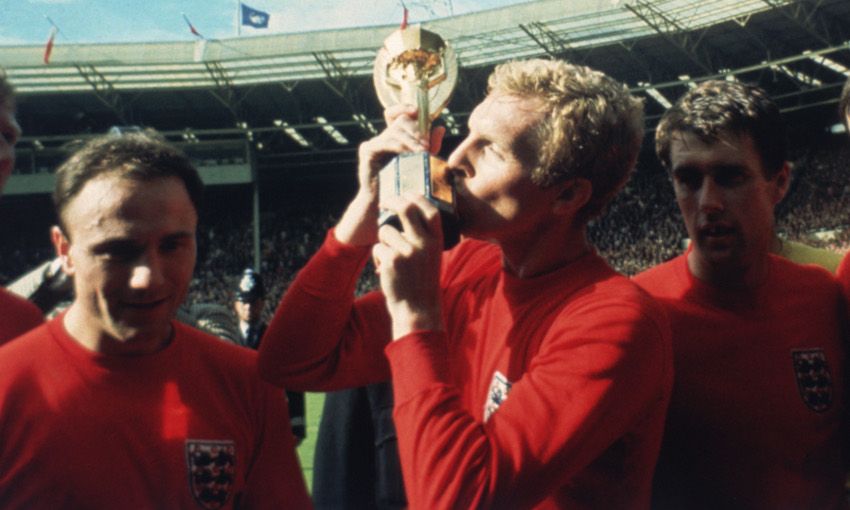 July 30, 1966 is a date that will forever be etched in the minds of England fans, and three Liverpool legends played a significant role in the reason why.

While Geoff Hurst may have stolen the show by scoring a hat-trick as England defeated West Germany at Wembley to lift the Jules Rimet Trophy, Reds trio Roger Hunt, Ian Callaghan and Gerry Byrne also contributed to their country's first and only World Cup triumph.

And to celebrate their role in English football's finest hour, we've teamed up with the Football Association to offer you the opportunity to win two tickets to a special live show that will mark the 50th anniversary of that momentous day in style.

'World Cup '66 Live' takes place at the SSE Arena Wembley on Saturday July 30 and promises to be fun for all the family.

Running from 2.30pm to 5.30pm, the spectacular event will feature appearances from special guests such as Bobby Charlton, as well as film footage and performances of hit songs from 1966 by famous modern-day acts.

All you have to do to be in with a chance of being part of the celebrations is answer the following question:

Who captained England to their World Cup win in 1966?

Email your answer to editorial@liverpoolfc.com by Friday July 15.

Meet Ian Callaghan at a Legends Q&A this April

Join Ian Callaghan at a Legends Q&A on Saturday