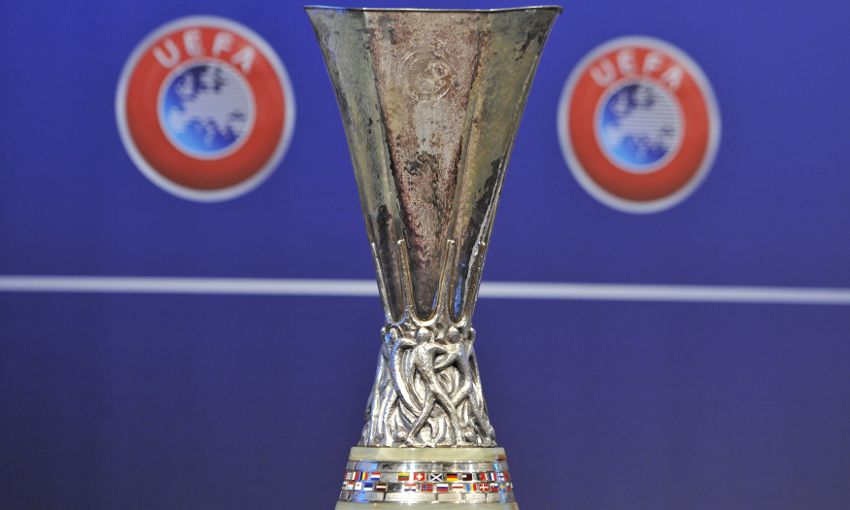 Following further meetings with UEFA and the Local Organising Committee (LOC) in Basel, Liverpool Football Club is giving further information for those fans travelling to Basel for the Europa League final on Wednesday May 18.

The guidance includes information on meeting points for fans in the city centre, instructions for arrivals at the stadium, contact information from Merseyside Police, as well as transport details for moving around the city.

Fans with official tickets are asked to arrive at the St. Jakob-Park Stadium early, with turnstiles opening three hours before kick-off at 5.45pm local time. We are informed by UEFA and the LOC that there will now be additional security measures and ticket checks along accessible routes to the stadium and fans with official tickets should therefore allow additional time for your journey.

Fans should be aware there will be segregation in operation in the stadium and once through the various security checks you should note that access will only be possible at the turnstiles indicated on individual tickets. The doors on concourses will be closed to prevent migration of supporters around the stadium.

For those fans without official tickets and that have travelled to Basel, UEFA, the LOC and LFC strongly advise you not to travel to the stadium – there will be two public viewing areas which UEFA has organised. These will be in Barfusserplatz and Marktplatz in the city centre. Both locations will screen the match live and are within a few hundred metres of each other.

Fans are also reminded that the use of pyrotechnics such as flares and smoke bombs within stadiums is illegal and could result in prosecution and a stadium ban. The use of such devices breaches ground safety regulations and poses serious risk of injury to fellow fans.

The British Embassy in Berne has also published helpful travel information, which can be viewed by clicking here.

Thank you for your continued support and LFC hopes you have a safe and enjoyable trip.