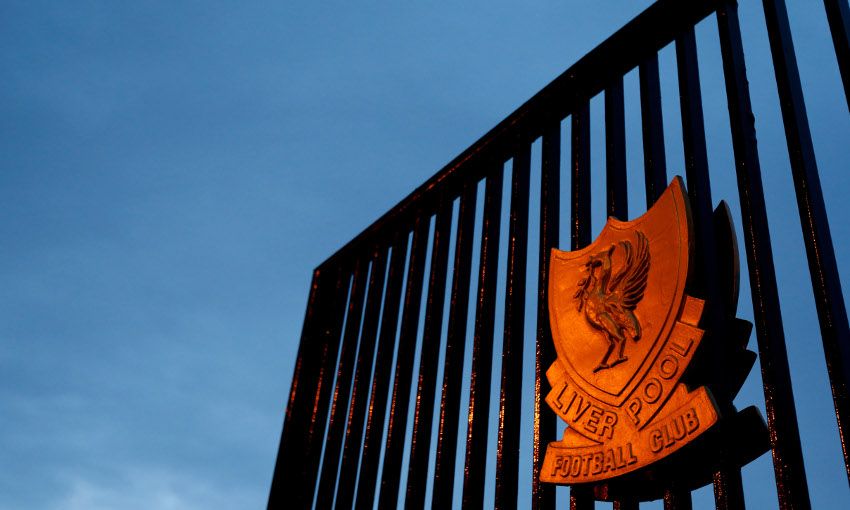 Liverpool FC Foundation have donated 400 tickets to local schools to attend the Reds’ last home game of the season against Chelsea at Anfield tonight.

Earlier in the year, the Liverpool FC Supporters Committee agreed that more young, local fans should be brought into the stadium and that this is a priority for the club.

Next season, the club will launch a new initiative working in partnership with local schools based in and around Merseyside to offer over 1,000 free incentive-based tickets, bringing young people to the heart of the club’s fanbase.